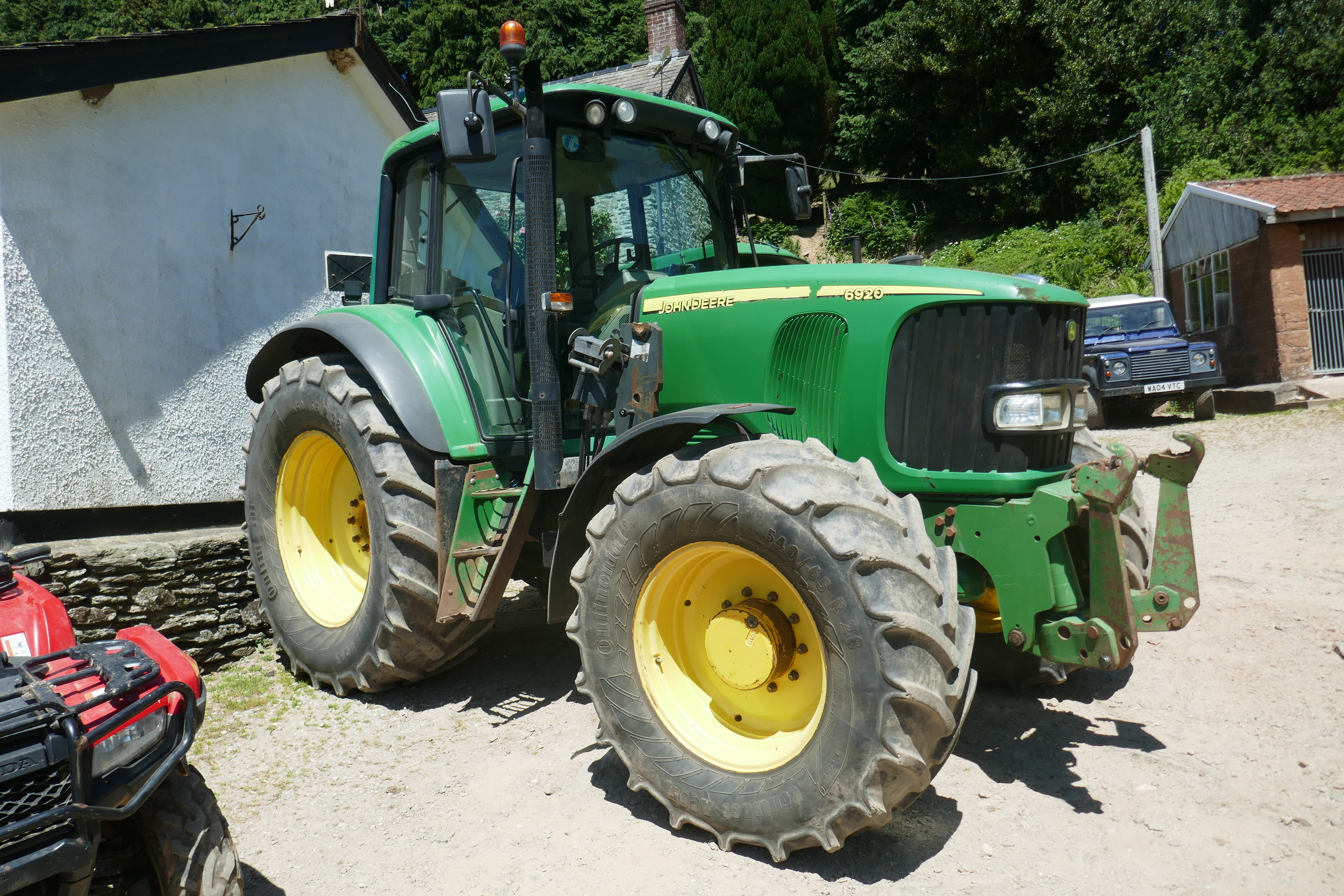 As lockdown restrictions begin to ease and onsite auctions find there place back in the diary, Stags Auctioneers’ latest report shows no let off in the standard of equipment forward nor the prices achieved in yet another two successful online timed auctions which took place at the start of July. Both sales accumulated over 50,000 views demonstrating the ease of selling and purchasing via the online platform, with over 6,800 people now registered on their database.

The first of the two sales included more than 250 lots from Kemps Farm near Winsford, Exmoor with the Stags Farm Agency team having sold the farm earlier in the year. With the existing owner having vacated the premises, Stags facilitated viewing days and collection days on behalf of the vendors to ensure prospective and successful purchasers were able to inspect all items prior to purchasing if desired. The sale boasted a vast range of farm machinery and predominantly cattle equipment with the star item of the sale being the 2004 John Deere 6920 4wd Tractor of which eventually raced away to £29,000 to a farmer from Derbyshire after 87 bids were placed from 14 different bidders throughout the duration of the sale. Following in close pursuit was the 2010 Manitou Maniscopic MLT 627 Turbo Telehandler which found a new home locally for a purchase price of £21,000. Other stand out prices included the 2004 Land Rover Defender 90 with 130,000 miles on the clock still proving that Land Rovers are retaining their value when it sold for £10,250.

Alongside the Kemps Farm dispersal sale including a smaller collective entry, with the highlight predominately being an unreserved part dispersal consisting of 10 tractors and vehicles, as well as a range of modern and vintage farm machinery. This sale was conducted on behalf of a farmer near Newton Abbot as a result of a change in business policy. Included was a combination of both non-VAT & VAT items and attracted significant interest, in particular for the 1985 Case David Brown 1694 4wd Tractor. This tractor was purchased by the vendor only a matter of years ago and sold this time round for £14,000, some £5,000 over what was originally paid for it and is believed to be the highest price ever paid for this model of tractor. The top price in the same dispersal sale was paid for the 1974 Ford County 1164 4wd Tractor, achieving £14,750 and finding a new home locally in Tavistock. A further three tractors sold by other vendors in the South West with the best of those being the 2006 New Holland TM155 4wd Tractor with Loader which achieved a high price of £20,500 and was again purchased locally by a farmer in North Devon who had not viewed prior to purchasing.  Not far behind was the auction of a 2009 McCormick XTX145 xtraspeed 4WD tractor which sold for an outstanding £17,500. Away from the tractors, trailers also met keen demand when a 2016 JPM 14T dump trailer sold for £7,750.