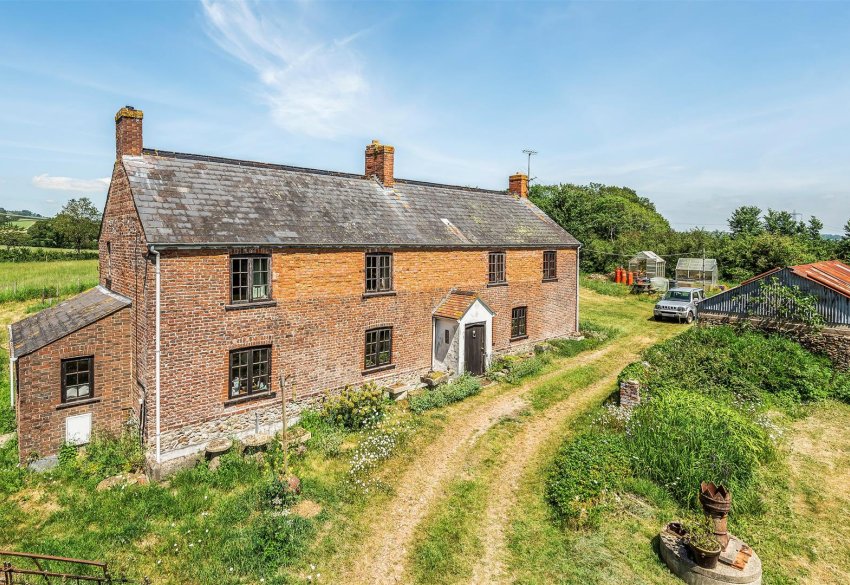 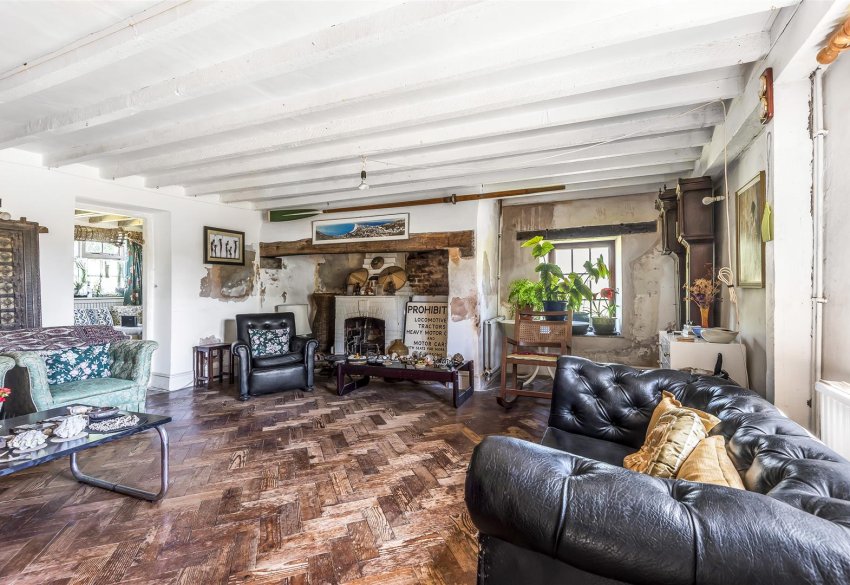 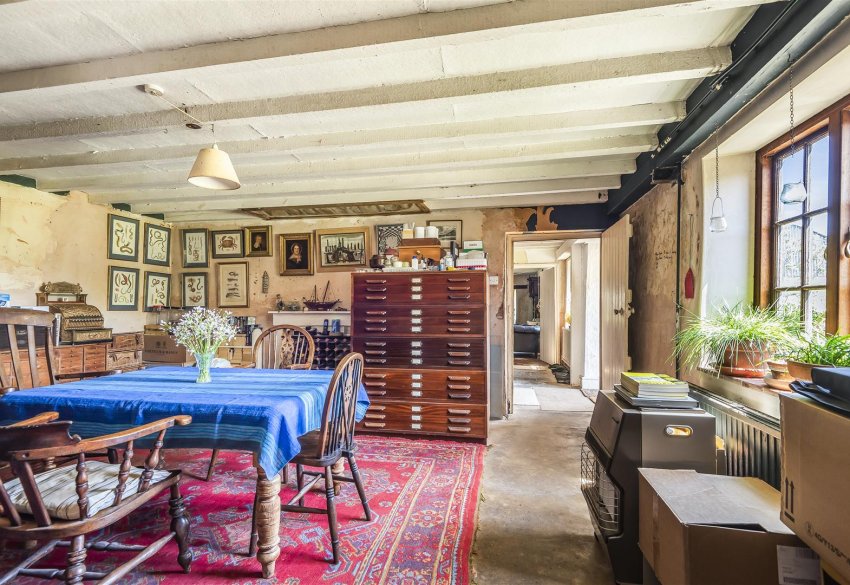 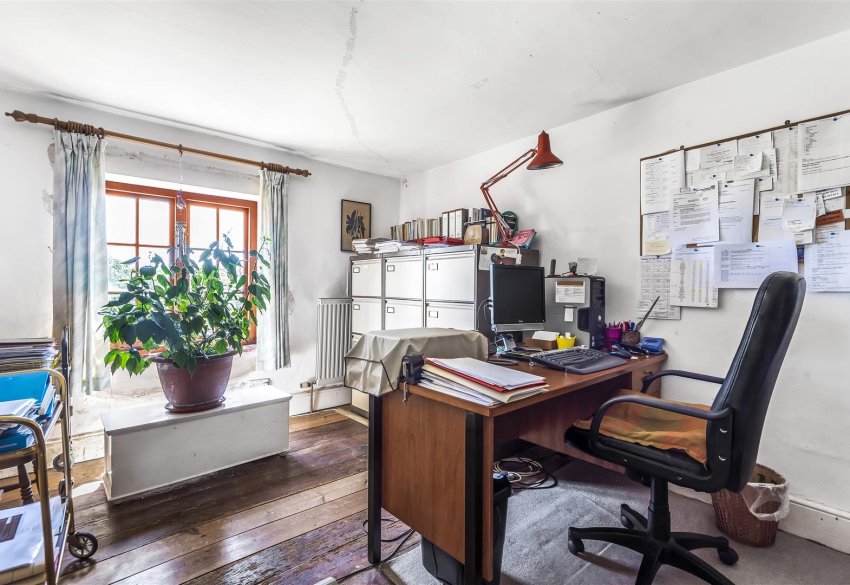 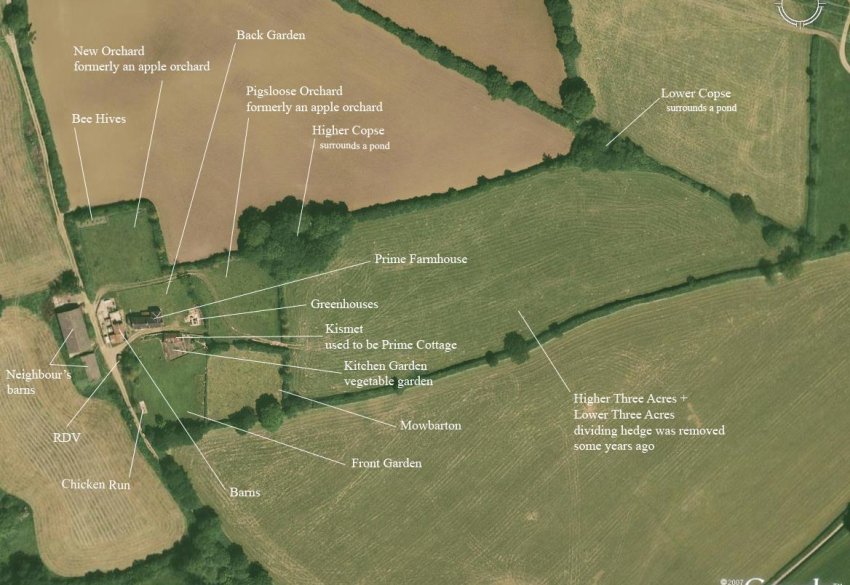 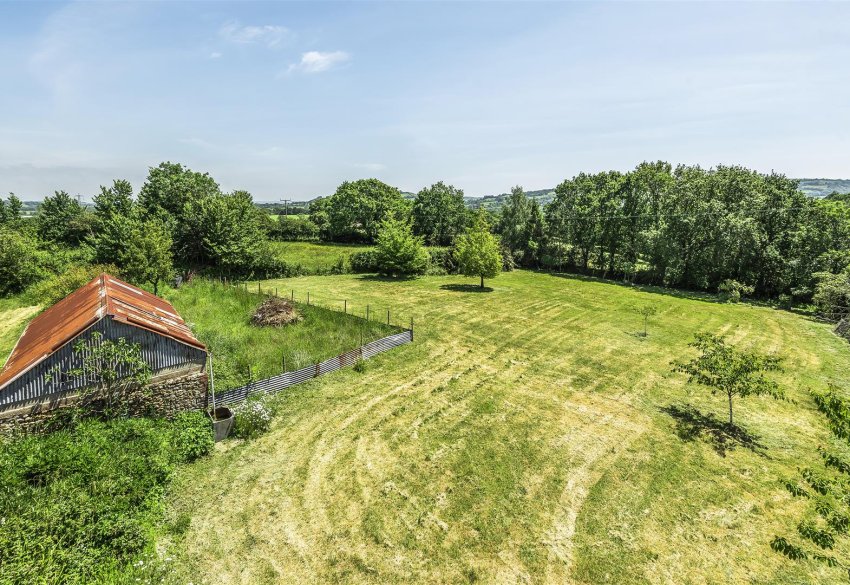 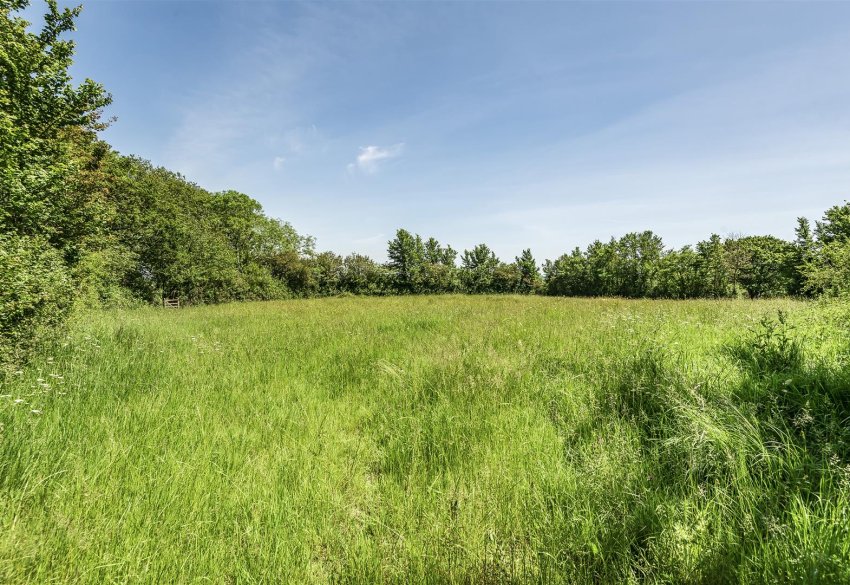 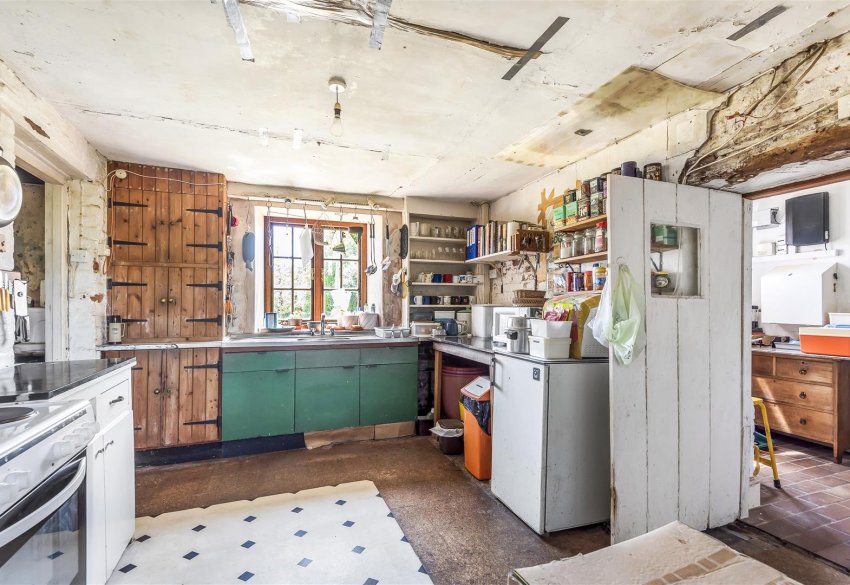 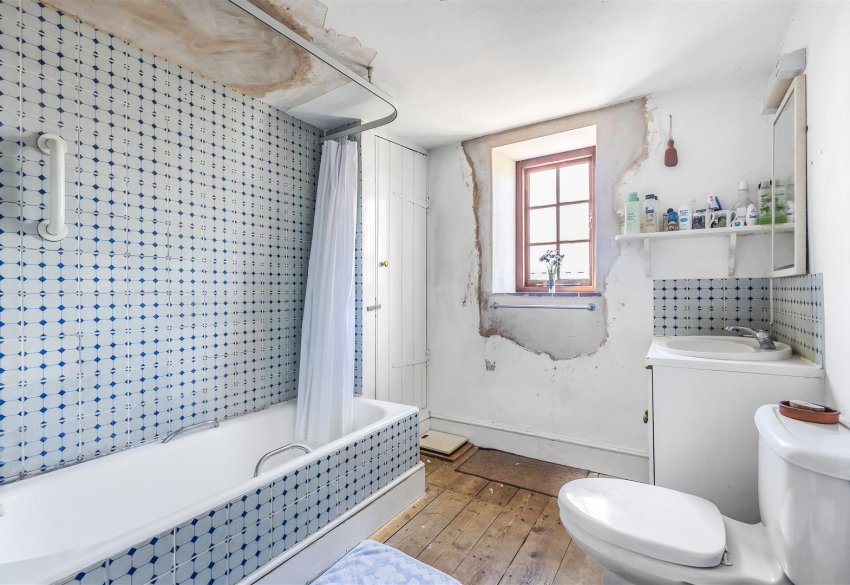 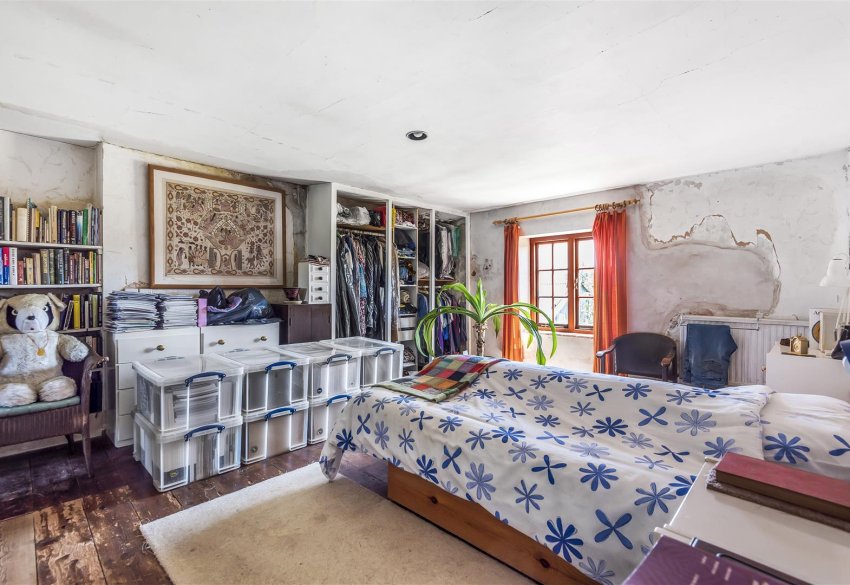 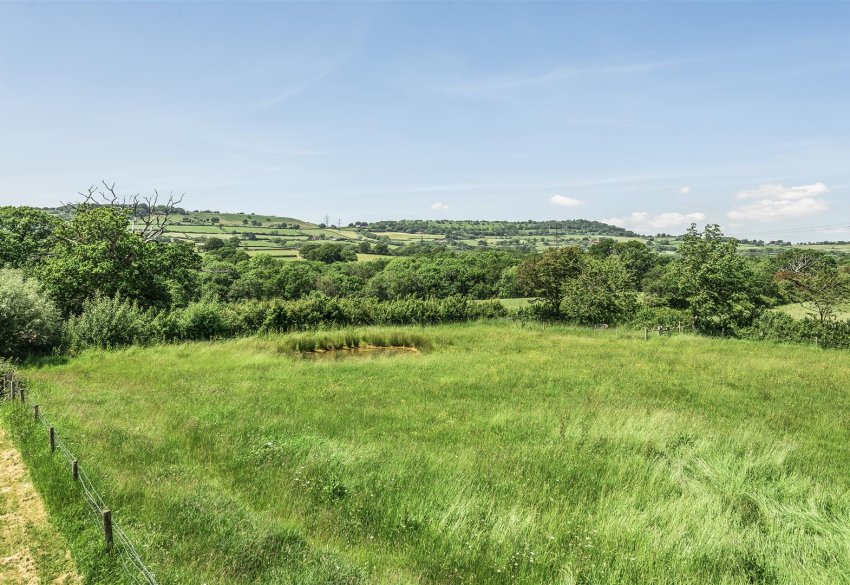 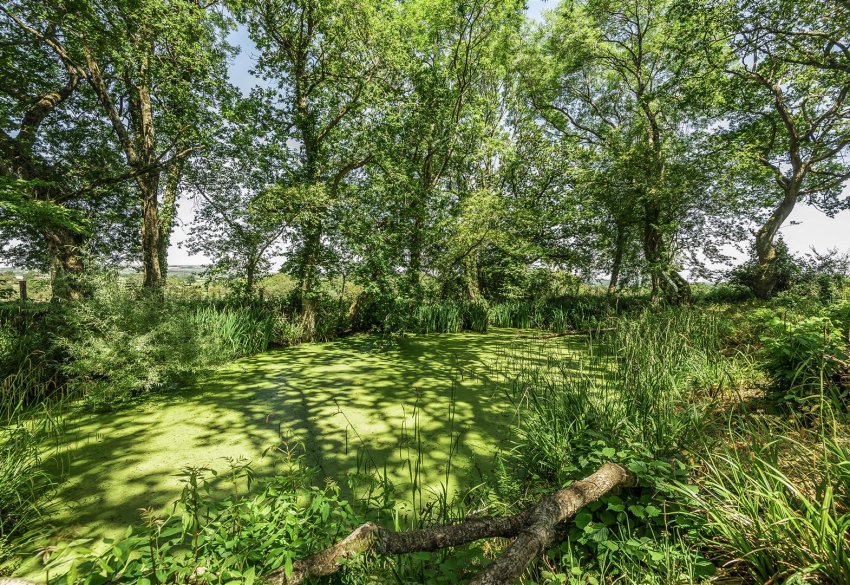 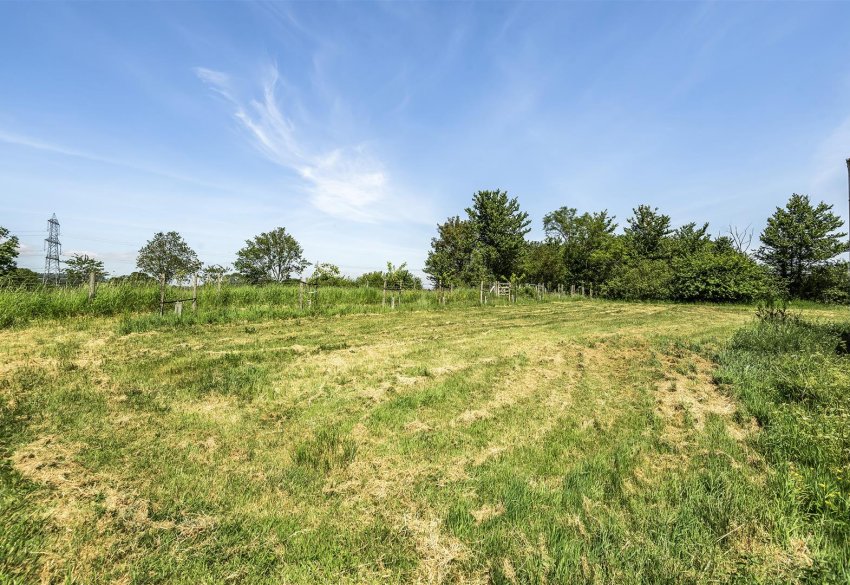 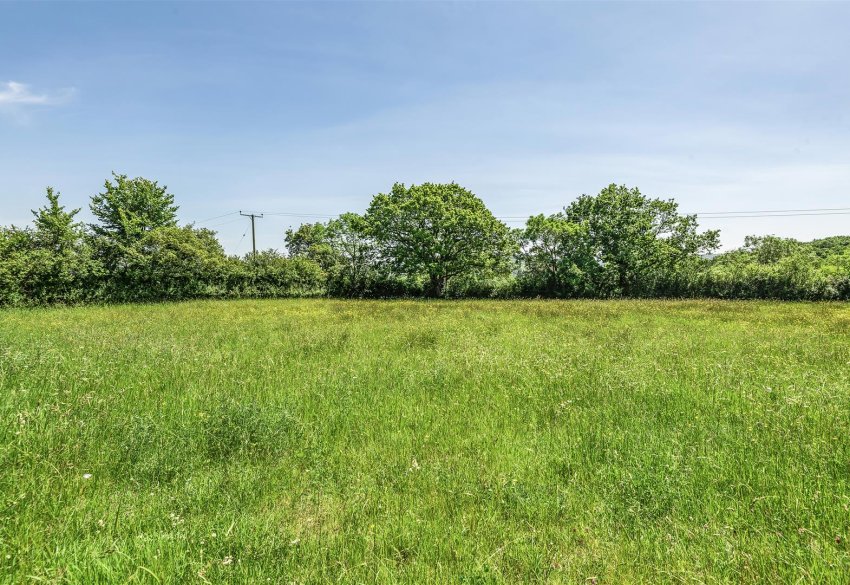 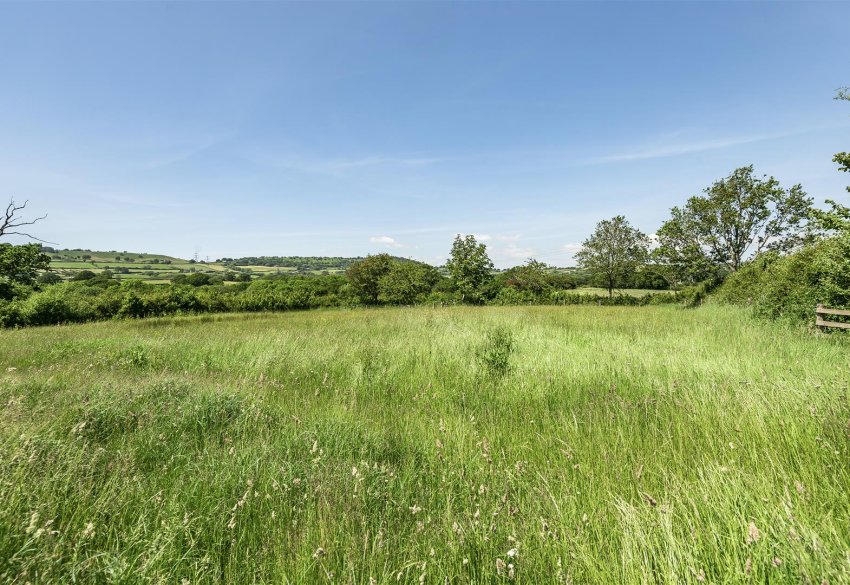 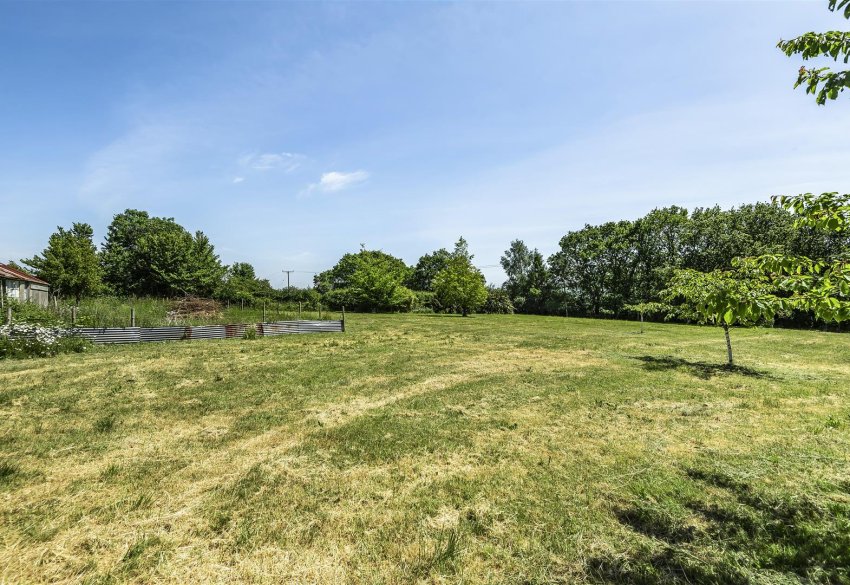 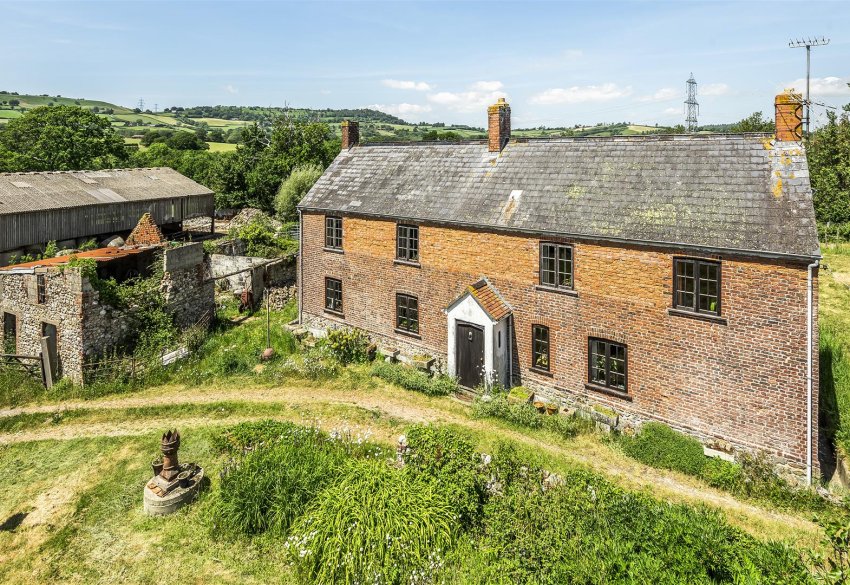 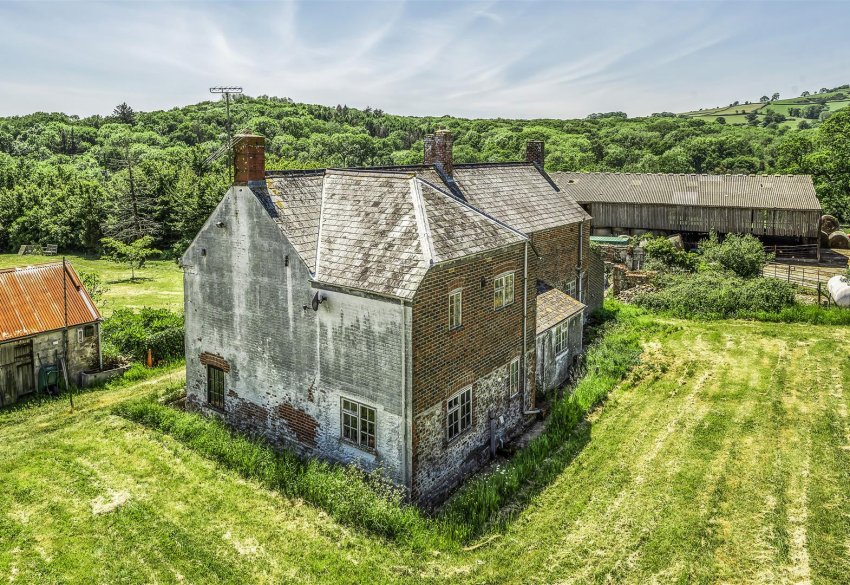 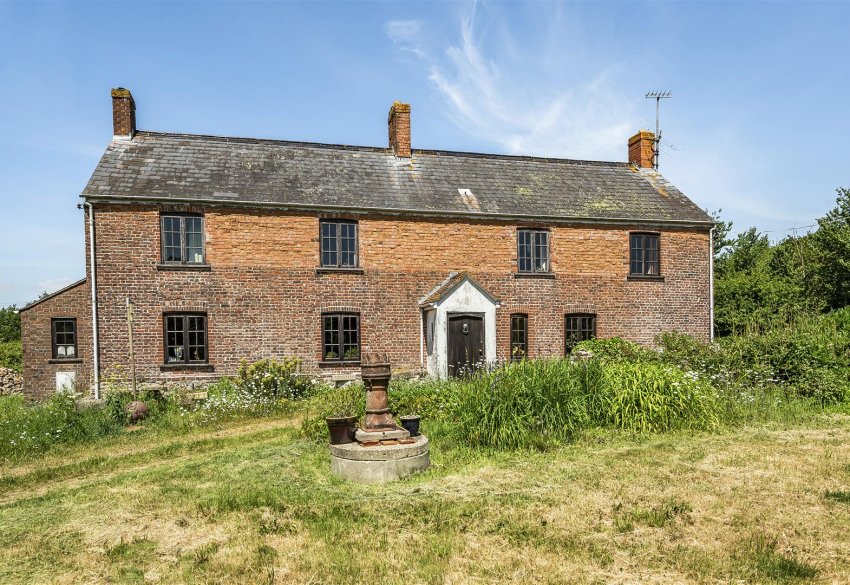 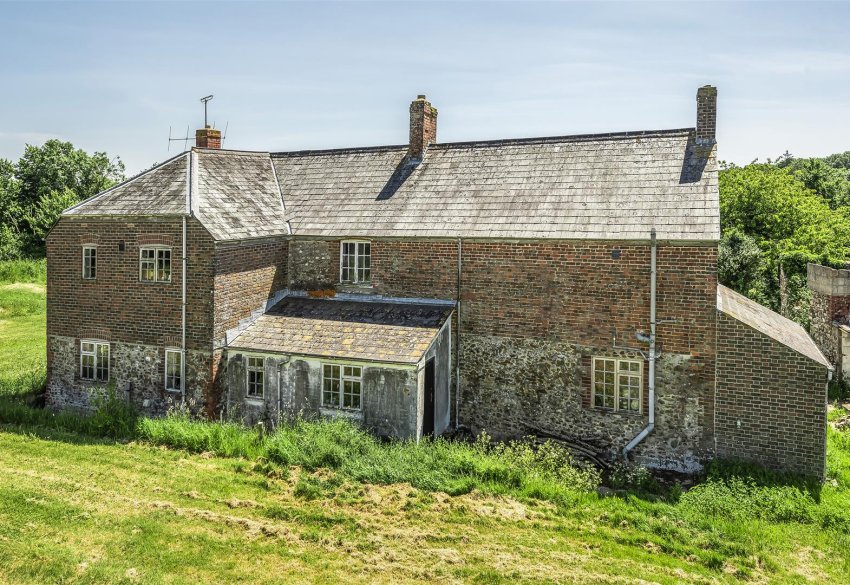 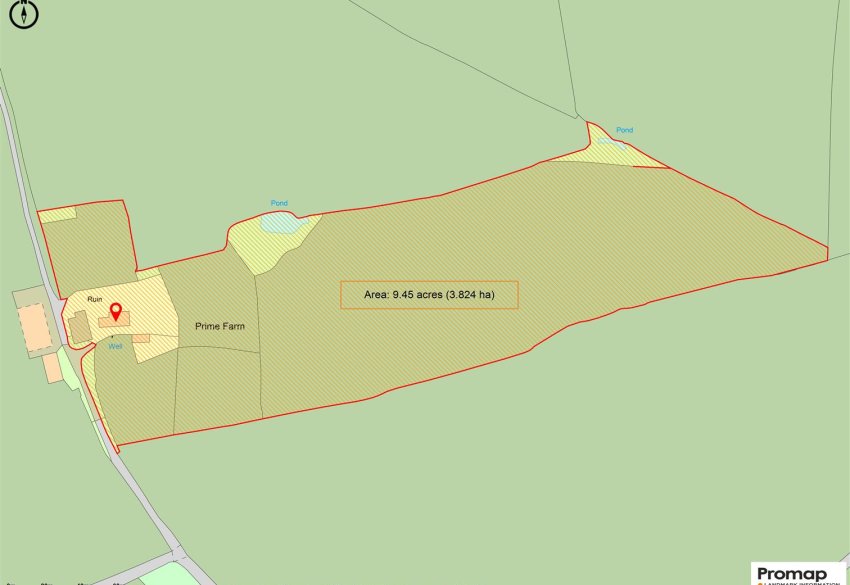 THE PROPERTY
Prime Farm is a charming detached period farmhouse with brick and stone elevations incorporating bespoke solid oak windows under a slate roof. It is Listed Grade II of Architectural or Historic Importance. The property has undergone considerable refurbishment by the present owner although further work remains to be done. The accommodation is generous and offers many character features including: exposed beams, an inglenook fireplace and a 2nd fireplace, flagstone floors, exposed floorboards and original farmhouse doors. There are lovely views over Prime Coppices (40 acres of ancient woodland), the surrounding countryside and the hills around the Marshwood Vale topped by four Iron Age hill forts.

The detached brick and stone store (formally known as Prime Cottage) offers excellent potential for residential conversion as an annex, workplace/studio or holiday cottage, subject to the necessary consents. There is also a large dilapidated stone barn with potential for garaging and further accommodation if required.

HISTORY
The lease document for The Manor of Marshwood, September 1816, describes Prime Farmhouse as The Manor House. This explains the use of the word 'Prime'. A new Manor House was later built on the outskirts of Bettiscombe village.

The roof was originally thatched until a fire in the 19th Century and until 1981, Prime Farm remained a working farm.

One of the outbuildings was formally a thatched dwelling known as Prime Cottage and is now used as a store/workshop.

OUTSIDE
The gated driveway sweeps up to the front of the house to a parking area. The main gardens lie to the front and rear of the property with large expanses of lawn interspersed with a variety of flowering cherries, fruit and other specimen trees. There is potentially a productive kitchen garden, two greenhouses and two cold frames.

There is a large field of about 6 acres, plus three smaller paddocks which have been managed as wild flower meadows since 1981. All four have drinking throughs. The land is ring fenced. Prime Farm supports a wide variety of wildlife, including orchids and other rare plants and protected animals. More than 600 species of animals, plants, fungi and lichens have been recorded to date including newts in the ponds and copses.

AGENT'S NOTE
The grazing land is let on a Farm Business Tenancy of £450 per annum expiring in April 2022.

DIRECTIONS
From Bridport, proceed along the A35 and at the end of the dual carriageway leading into Morcombelake turn right (signposted to Ryall). Continue through the village of Whitchurch Canonicorum. Just after the church and war memorial turn right into Gassons Lane (signposted to Bettiscombe and Marshwood). Proceed along this lane for approximately 1.5 miles until reaching a lane on the left with a 'No Through Road' sign. Take this turning. Prime Farm will be found at the far end of Prime Lane.
Satellite Map