A guide to Tavistock and the surrounding area

On the Western edge of the Dartmoor National Park, Tavistock is the largest town in West Devon. Its name derives from the river Tavy on which it lies. Best known for historic agriculture market, the town flourished in past centuries owing to the cloth trade and copper mining industry. In 1542 the town was the birthplace of Sir Francis Drake, a statue of the local and national hero can be seen not far from the town along the road to Plymouth from where he set sail on his most famous voyage. 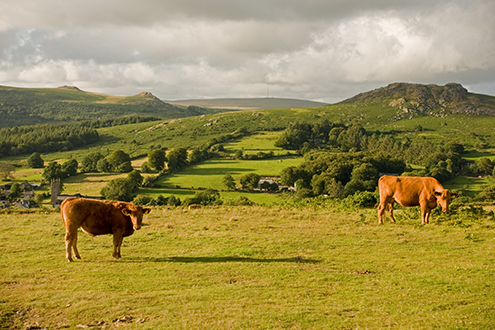 In the town itself is a scenic and peaceful riverside park, with an unusual underground canal linking the town to the River Tamar, a leisure centre and even a theatre. While officially a town since the very early 1300s, Tavistock had been in existence for several hundred years previous. The nearby Tavistock Benedictine Abbey was founded around 974 and is a popular day out for visitors.

Many people visit Tavistock just for the Pannier market, which is open Tuesday to Saturday, plus Mondays in the summer. Tavistock is famous for it's annual Goose Fair held on the 29th September and other events such as the Tavistock Garden Festival in May. 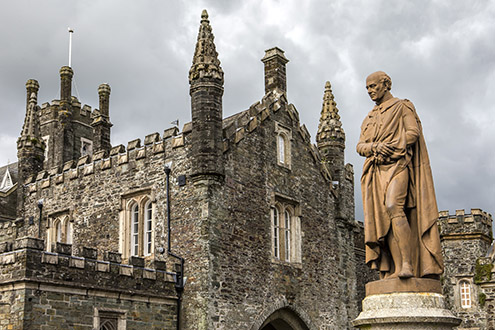