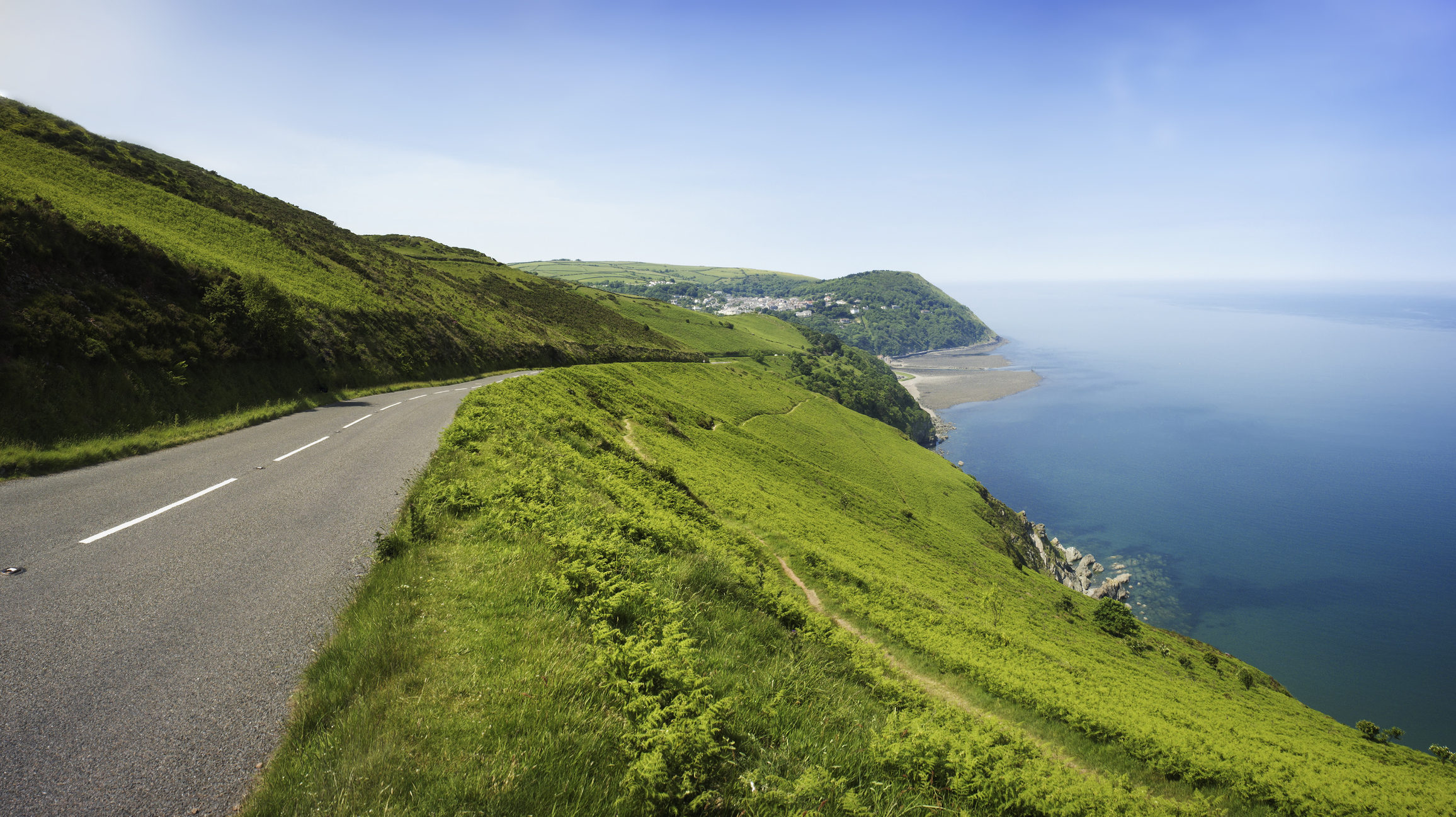 There seems to be little let up in the demand for West Country property this summer, whether from buyers within the West Country, or from outside the region.

Why is this happening?

Initially we all felt it was due to the pent-up demand from the 2-month lock down. However, all our offices are reporting unprecedented levels of activity which show no sign calming down.

The large reduction in the tax for merely moving house (SDLT) has made it cheaper for people to buy, giving a boost to the market. However, the main reason for the increase in the number of new sales (subject to contract) is due to the Covid-19 situation. It has had a marked effect on what people are considering for their future housing needs.

However, the largest number of transactions are to people moving to the West Country from other parts of the UK, particularly London and the Home Counties. Why are they buying down here? We are seeing a number of different reasons and here are a few of them;

What problems are we experiencing at the current time?

The biggest problem now occurring is the process of actually legally acquiring the property. Due to so many staff involved in the sales process now working from home we believe this is causing delays. Local Searches are generally taking longer and there are also delays at the Land Registry. However, we are hearing from many solicitors that they are struggling to cope with the sheer number of transactions that are being sent to them by agents all over the region. Many firms have a shortage of staff and are finding it hard to recruit. Naturally there are concerns as to how long this busy market will continue for, so they perhaps feel it is not the best time to recruit.

Overall, however, there is great positive feel to the market which, at the moment, shows no sign of abating.