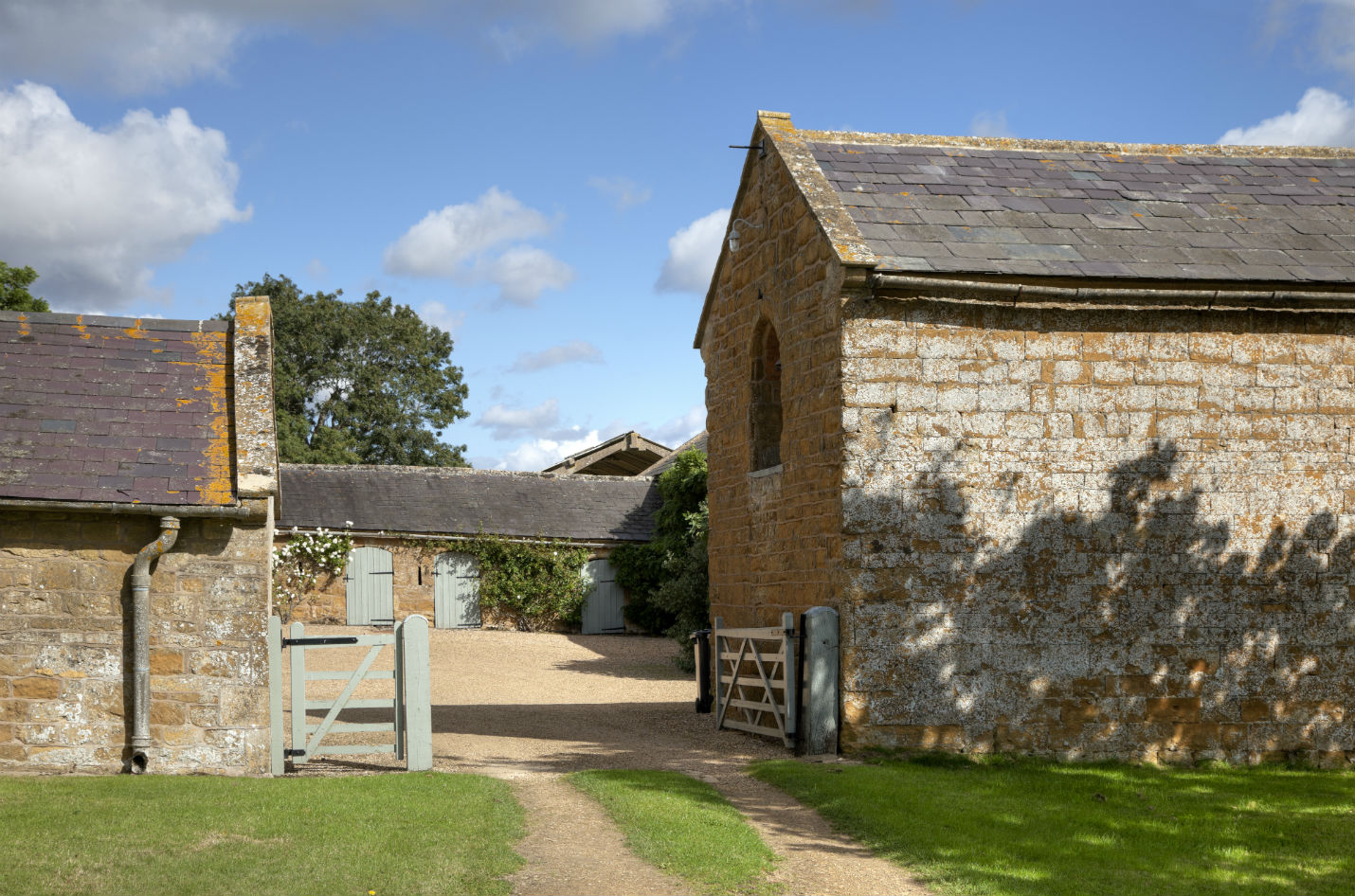 The Government released the new National Planning Policy Framework (NPPF) on the 24 July 2018. Six years on from the first publication of the NPPF, a tougher test on deliverability and the increased recognition of the contribution of smaller sites may lead to new planning opportunities in rural areas for residential development.

Stags has reviewed the implications of the new framework, which brings in changes to the planning system.

How has the framework changed?

As with the 2012 NPPF, the revised version maintains the requirement for local planning authorities (LPAs) to demonstrate a five-year supply of deliverable housing land. However, a change in the definition of what constitutes a “deliverable” housing site represents a significantly stricter application of this requirement. Whereas the 2012 NPPF defines sites with planning permission to be “deliverable” unless “there is clear evidence that schemes will not be implemented within five years,” the new definition in the revised NPPF states that sites with outline planning permission, permission in principle, allocated in the development plan or identified in a brownfield register “should only be considered deliverable where there is clear evidence that housing completions will begin on site within five years.”

What does this change mean for local planning authorities?

This is a much stricter test for local planning authorities and could mean a considerable effort on their part to find land where development can be delivered within the five-year timeline.  This, combined with other changes to the NPPF, could result in smaller sites in rural settlements coming forward for residential development.

The revised NPPF recognises the significant contribution of smaller development sites in delivering housing growth. It sets out a need for local planning authorities to identify land through the development plan to accommodate at least 10% of their housing requirement on sites no larger than one hectare.

Subsequently, the new NPPF could well result in a renewed struggle for LPAs to demonstrate deliverable housing land, meaning that a number of small sites which would not have been considered previously, will now be viewed more favourably.