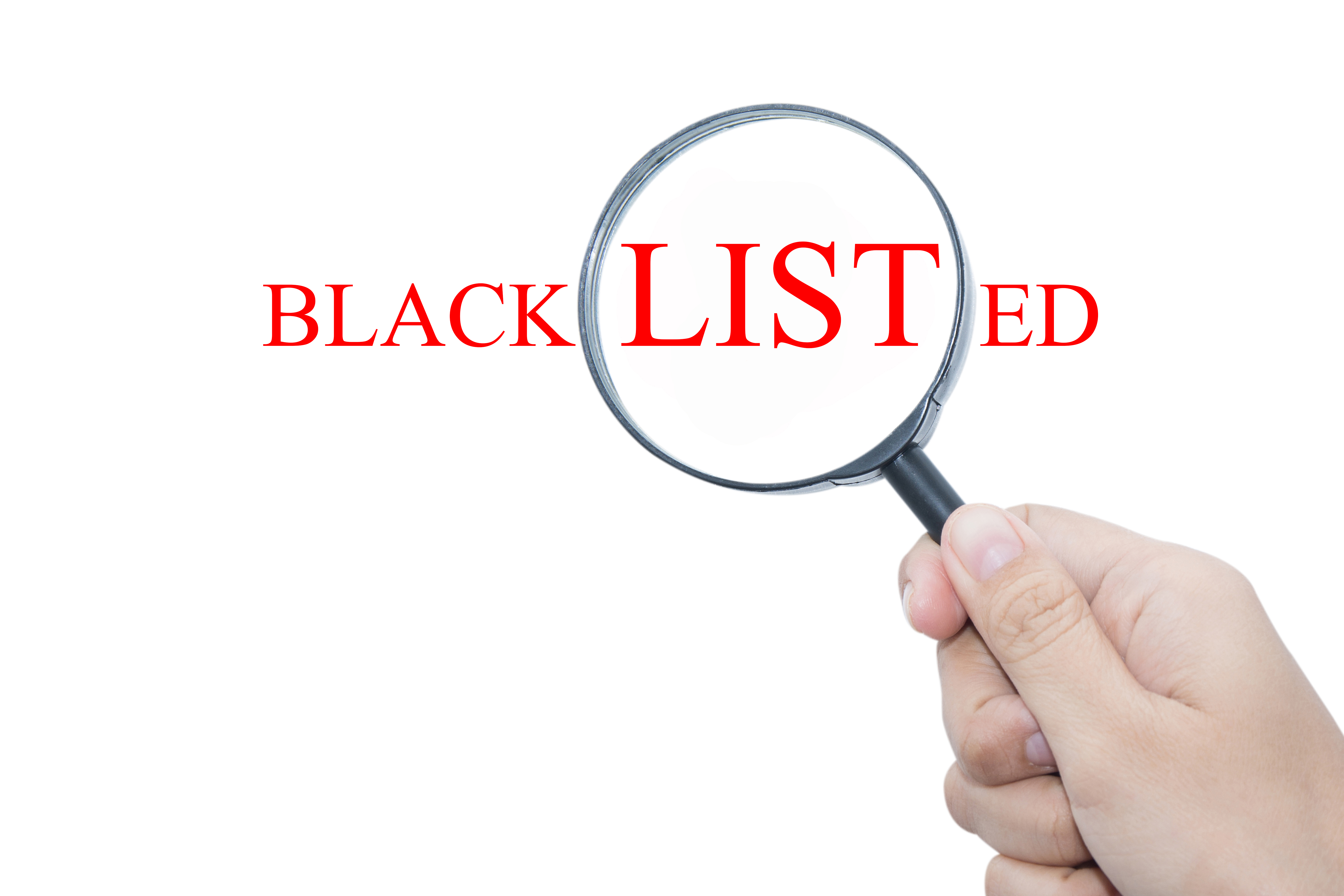 The Government has recently given in to pressure and pledged to give all tenants access to the new rogue landlord database.

The Government U-turn has been welcomed by Stags Head of Lettings, Andrew Luxton. “Initially, the database, which was set up in April, was not intended to be open to the public to view. However, here at Stags we are delighted that it will be publicly available, both as a list of rogue landlords and of rogue lettings agencies as well.

“We are delighted that the Government has finally listened to what the industry has been saying since the concept of a database was first announced nearly three years ago.  We now hope the database will fulfil the objective of making the lettings sector of the housing market more professional and accountable.”
The Government estimated before the launch of the database that there were 10,500 rogue landlords operating in England, and said it expected more than 600 of the worst offenders to be entered into the system.

Before the change in policy, the contents of the database had been planned to be kept secret from the public.

Stags is a member of the Association of Residential Letting Agents, which has campaigned for the database to be made public. “We believe that the database will be completely pointless unless tenants, employers and professional bodies can check against the entries before taking a property, employing an agent or accepting an agent into membership,” said Andrew Luxton.

The database has been under fire recently and reports that no individuals have been added six months after it has been established. However, the Government insists it is only a matter of time before convictions are made and names are added to the register. The prime minister’s official spokesman said on Wednesday: “Our rogue landlord database has only been in place since April and has been warmly welcomed by councils as an important enforcement tool.

“As we have said, only offences committed from April this year can be included, and it can take several months to secure convictions. We are clear that we expect to see entries in the database from the New Year. We also intend to make information in the database available to prospective and existing tenants.”

For advice about a current or future tenancy, contact Stags Lettings department today.