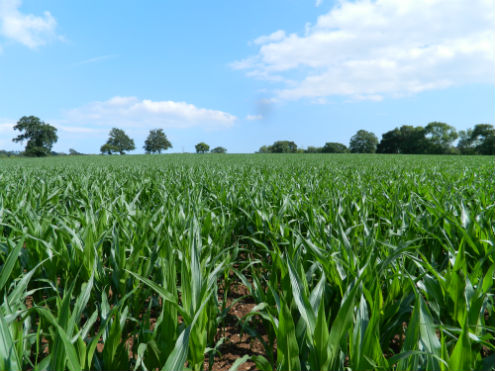 Stags Farm Agency is pleased to announce that it has sold a large block of land in East Devon, with the transaction taking just 12 weeks from start to finish. Situated around the hamlets of Strete Ralegh and Hand and Pen, close to Whimple village, the 121 acres of versatile arable and grassland was lotted into eight parcels, but in the event was sold as a whole. Most recently used for the growing of cereal, maize and grass crops, the land is deemed to be strategically placed, given its good access links to both the B3174 and the A30.

According to George Alder, Head of Stags Farm Agency, the deal was text-book. “Land in East Devon has traditionally always enjoyed high demand, and as such has commanded a premium in value,” he says. “In this case, because the land was disparate we expected it to be sold in lots, and indeed we generated a lot of interest in the various parcels. But in the end, the buyer recognised that buying the whole block was a good long-term strategic investment.”

If you are considering selling a parcel of land, please contact George Alder.