Why is the West Country proving to be such a popular place to buy property? 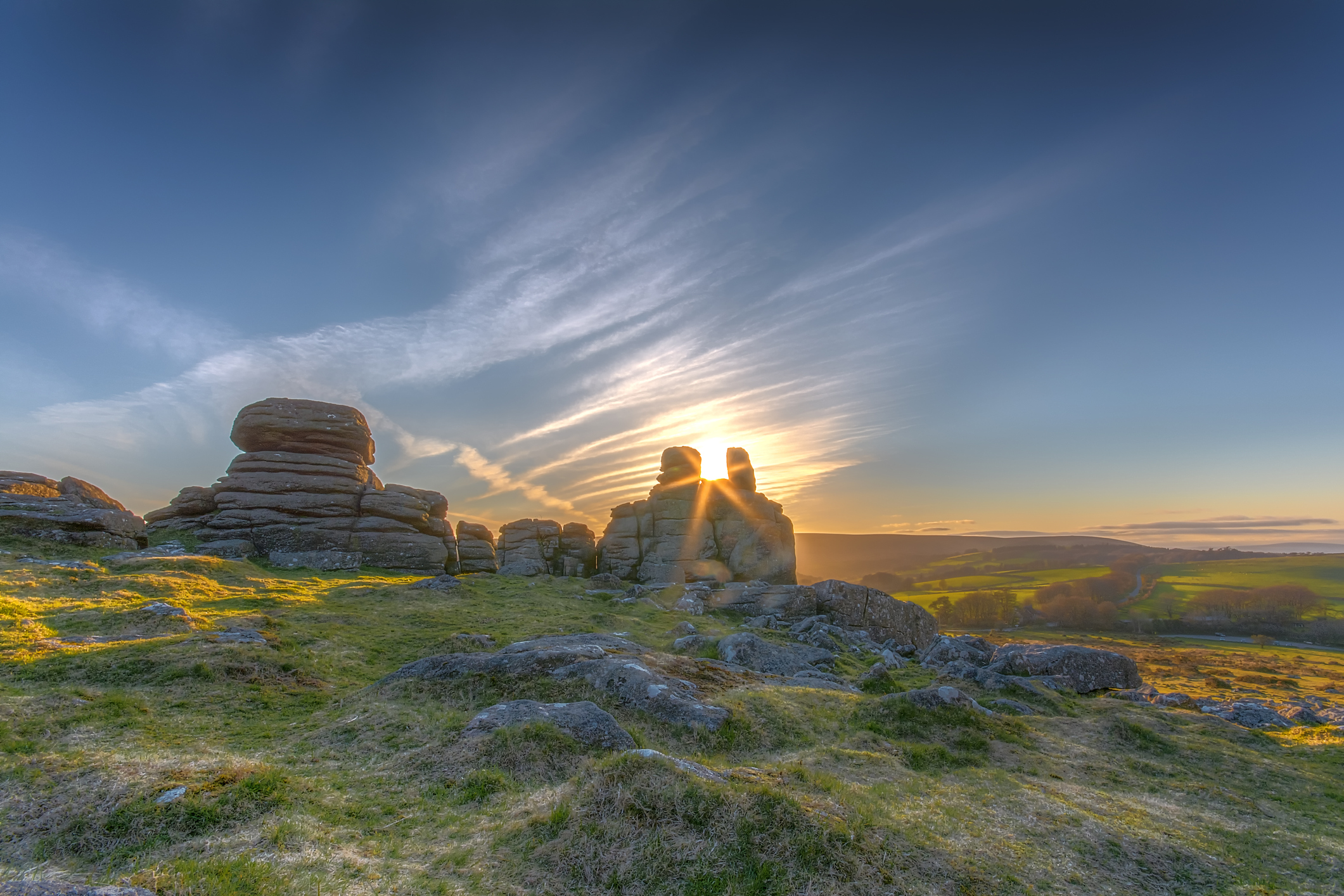 It is incredible to think we are now a quarter of the way through 2021 and we are just coming out of the 3rd lockdown due to Covid-19. Though sadly other parts of the UK economy have been put on hold or closed, the property market has been kept open under government guidance and rules, which has enabled people from around England to move home.

As has been quoted in the press on numerous occasions, the property market in the West Country has been incredibly buoyant starting with it being busy at the end of Lockdown1 in May 2020 and continuing through the summer of 2020 and winter of 2020/21, the level of demand, activity and transaction numbers has been unrelenting.

Why has the West Country market been such a popular place to buy property?  Again, as has been said before, people have appreciated that many areas of the West Country provide a magnificent place to live by way of its scenery, weather, coastlines, villages and market towns. Many people have been attracted to what country living offers; horse riding and walking but, in the last decade, the growth of cycling and surfing as well as other water-based sports. The West Country has therefore created a magnet for people throughout the UK and further afield.

Another major change has been that due to the first lockdown that occurred a year ago, those of working ages have either been set up to work from home or have decided to base their business from home rather than a shop or office, and then realise they want to live near where their leisure activity is.

We have all also had to spend more time in our homes, particularly in the winter months just gone. People have decided to invest more of their cash reserves, and time, in making their living spaces more appealing, which may also mean trying to afford a larger dwelling or one which has a larger outdoor space, another reason why people are feeling it is time to move. They also have realised they need a larger space to work from at home.

We haven’t all been able to spend our disposable income on activities such as eating out and going away for mini breaks, so the ability to spend more on your home certainly has increased.

Looking forward, as we head towards the summer of 2021, with the desirability of the West Country plus apparent strength of the UK economy, the low cost to borrow and the ability to borrow large sums of money, I cannot envisage the property market being anything other than extremely buoyant.

Indeed, the problem facing many people is trying to find a property to purchase and, as a result of which, due to the pressure and demand for such property, one is seeing prices increasing. It has been widely reported that house prices have increased in the West Country faster than anywhere else in the UK, and a recent statistic stated that prices in the West Country had gone up by 17% in the last twelve months.

From a Stags’ point of view, statistics from the first three months of this year have shown the number of agreed sales increasing by 53% from the equivalent quarter last year, even though the available stock of property that buyers have to choose from is much lower than it was twelve months ago. The majority of Stags offices are seeing new properties having requests for a number of viewings, literally within minutes of going ‘live’ on the Stags website and being mailed out to their applicants, and one is often having to invite ‘best and final offers’ on properties as there are numerous bids above the guide price.

Generally speaking one knows one can sell a property fairly readily, irrespective of the way it is promoted and marketed but I would still recommend that a property is presented in the best light before marketing (interior and exterior) and with good quality photography and other marketing techniques to ensure that it looks at its best to the widest possible audience, thereby achieving the highest possible price.

A further point to make is that unless one is in a position to proceed with a purchase without having to sell a property, you are unlikely to be in the running to acquire one, let alone even be permitted to view the house in question. So speak to your agent as the earliest possible time to ensure as smooth a move as possible in 2021.