Why I Love Bridport and West Dorset 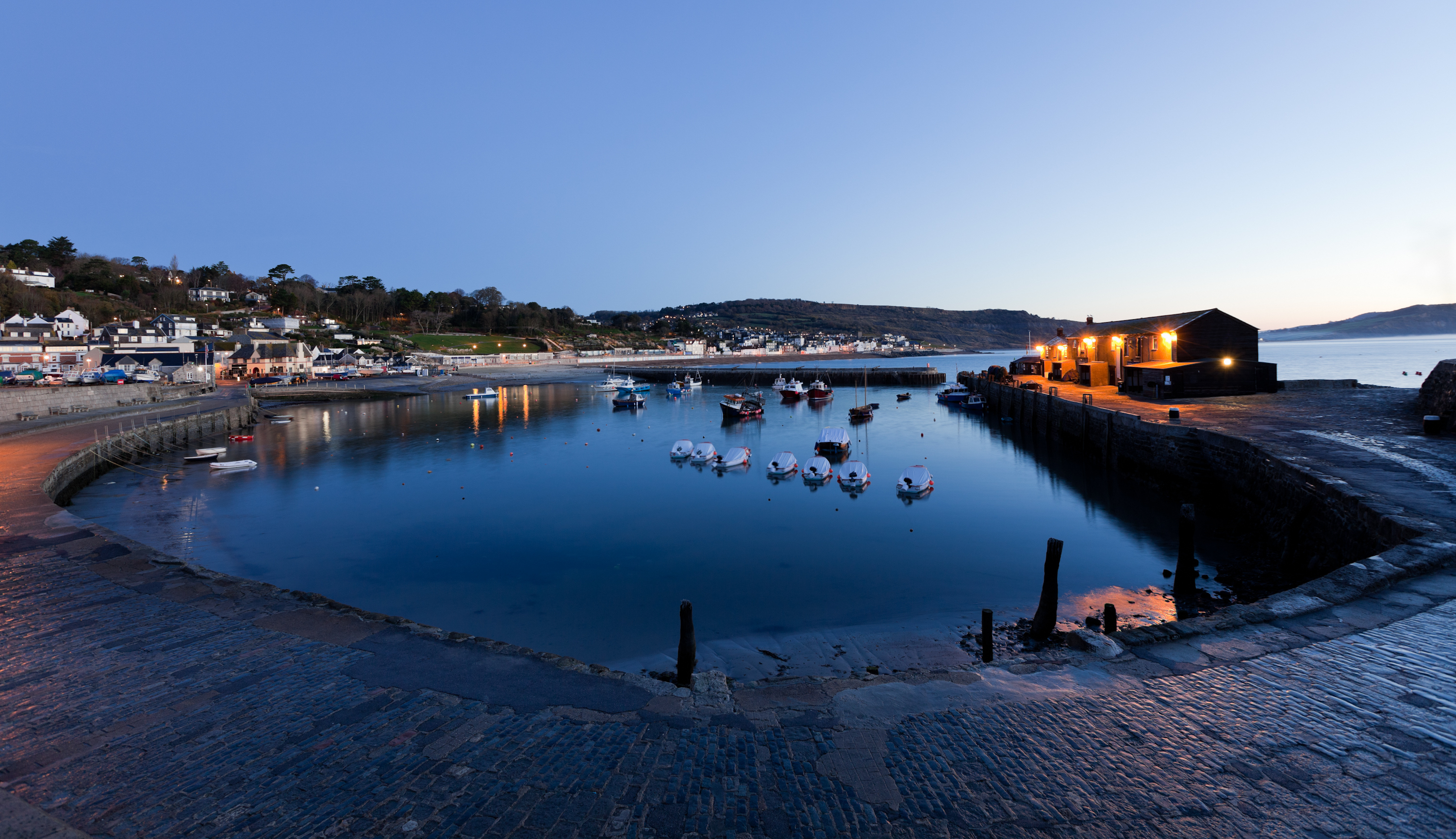 Martin Bowen-Ashton, Manager of Stags Bridport office tells us why he fell in love with the county he now calls home.

I moved from the South East to take over the Bridport office some 25 years ago and it has been a long, romantic love affair in more ways than one.

West Dorset and Bridport have increasingly become a hot-spot for moving to and it is easy to see why. It is a beautiful area, designated as one of Outstanding Natural Beauty – a National Park in all but name and Nation Park status is currently being applied for. The whole of the spectacular coastline forms part of the Jurassic Coast and the first UNESCO World Heritage Site in the United Kingdom. 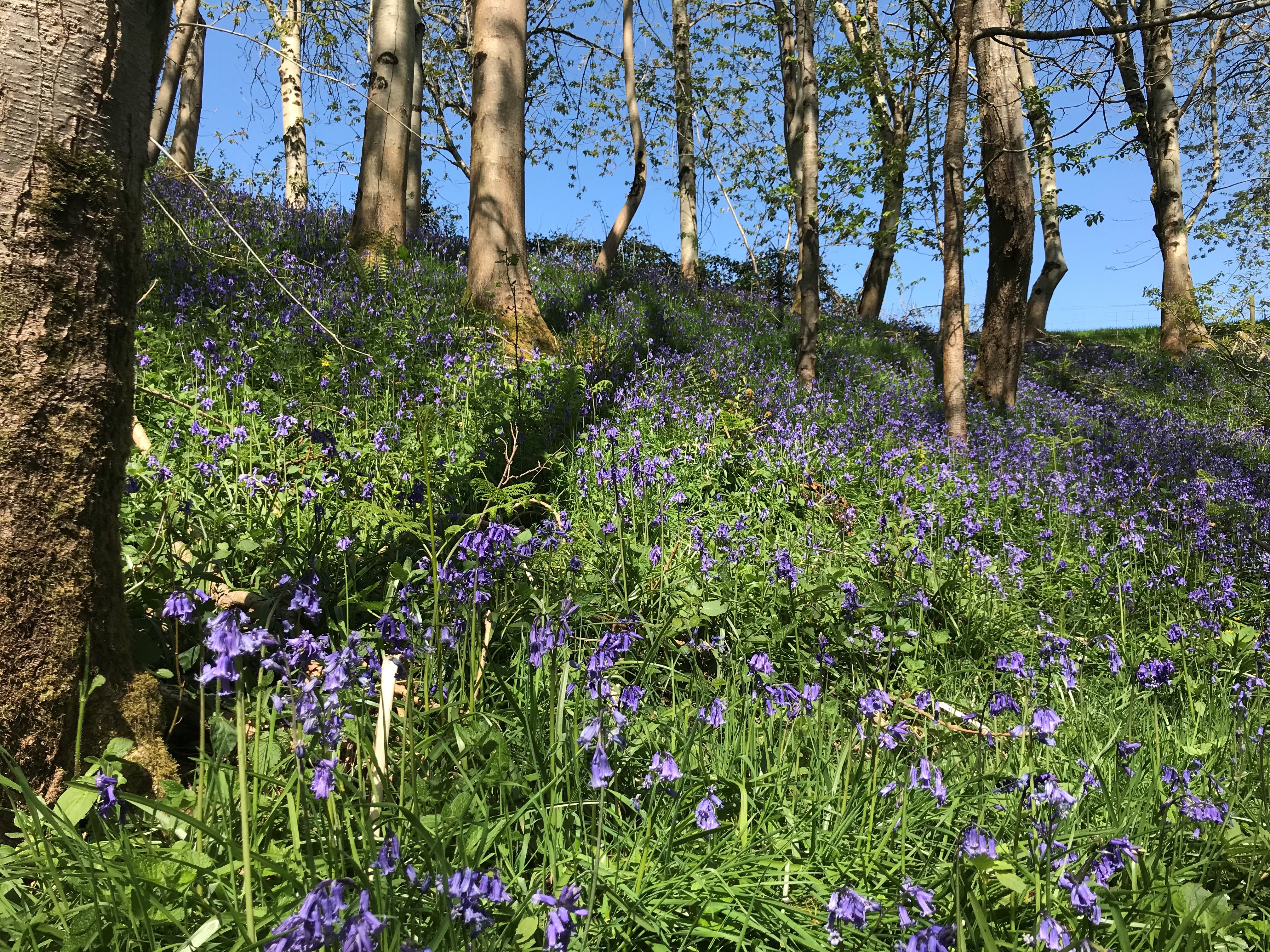 Bridport is the regional town of West Dorset and it’s wide main Georgian streets, due to the rope making industry, are quite unique. The town centre has a large Conservation Area containing more than 1,000 listed buildings.

Bridport is an excellent shopping town with numerous independent shops including 2 bakers, 3 butchers and even a hat shop! Unusually for most town centres it rarely has an empty shop. The town is also well known for its bustling twice-weekly street market, held on Saturdays and Wednesdays.

Bridport boasts a thriving entertainment, arts and food community with Bridport Arts Centre, the Electric Palace venue and many excellent cafes and restaurants.

It is a very strong, sociable and friendly community. Bridport probably holds the highest number of festivals throughout the year including book, film, beer, folk, Christmas, food, rock and hat festivals. You are spoilt for choice!

The town and West Dorset are served by excellent primary and secondary schools plus nearby prep schools.

The annual Melplash Show – held on the last Thursday in August – is one of the South West’s oldest and premier agricultural shows.

The picturesque coastal resort of West Bay is just 1 mile away from Bridport town with it’s fishing harbour, bathing beaches and spectacular cliffs – it was the location for the drama Broadchurch.

West Dorset offers numerous lovely, picturesque and sleepy villages – many containing stone and thatched cottages, which are very typical of the area.

In terms of location and accessibility, West Dorset has the best of both worlds. It is far enough away from the busy South East, but London is within only 2.5-3 hours travelling time by train and the regional airports of Bournemouth and Exeter are both within 60 minutes’ drive.

And my romantic connection? Some 35 years ago I took my girlfriend on a weekend camping trip to Dorset and stayed on a small village campsite, it was during our stay that I asked her to be my wife. We have now been married for 32 years and overlook the very same campsite.

Why do I love Bridport and West Dorset? Perhaps best summed up as “Love Actually”!