What does it take to be crowned Village of the Year? 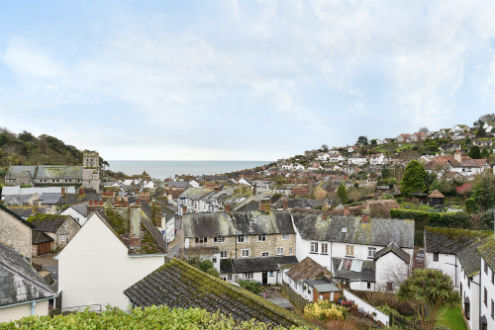 What makes a village truly special? Perhaps we should ask the residents of Beer, the charming coastal village in East Devon which has made it into Penelope Keith’s grand final of her TV show Village of the Year (Channel 4) beating, among others, the Cornish jewels of Polperro and Mousehole.

From 400 contenders right across the country, Beer’s magic wove its way into the hearts of Penelope and the judges and, for those who know the East Devon village, it’s not hard to understand why. The final will be decided on February 10. 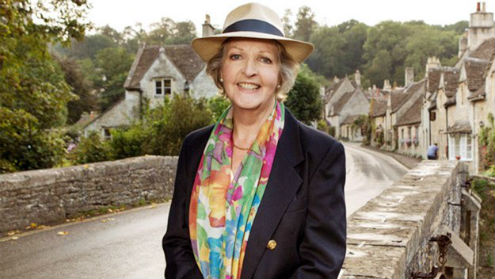 Here are five reasons why Beer is a wonderful place to live:

Beer sits in a beautiful, wooded cove, formerly a favourite with smugglers and now highly sought-after by locals and visitors alike. It’s in an Area of Outstanding Natural Beauty and the coastline here is part of the Jurassic Coast, England’s first natural World Heritage Site. The beach is very pretty and the surrounding countryside includes beautiful walks along the South West Coastal Path. The name Beer derives not from the drink (though there are good pubs here) but from the Old English word bearu, meaning “grove”.

With a population of 1,300, Beer is a lively place. The Dolphin Inn in the village is Grade II listed, with accommodation, a good restaurant, two friendly bars and dates back to the 1700s. The Anchor Inn is right on the sea front overlooking the sea with a popular beer garden. The village won Gold in the Britain in Bloom contest last year and holds a fun regatta week every August with everything from dinghy races to fireworks, lots of live music and a real carnival atmosphere. There’s also a sailing club taking advantage of the sheltered waters here, with its own clubhouse newly built in 2011.

But for all its tucked-away charm, if you live here you can easily commute to nearby Exeter for work (around 45 minutes’ drive) or even hop on the daily commuter flights to London City Airport from Exeter airport (30 minutes’ drive) from £44 www.exeter-airport.co.uk The main M5 and A30 arterial roads for the South West are within easy reach, too.

Property in this unique location is always highly sought-after, with many homes made from the local limestone, which has been prized since the days of the Roman occupation and has been used in Exeter Cathedral, Winchester Cathedral and St Paul’s Cathedral.

Beer has a primary school in the village that is rated Outstanding by Ofsted. When it comes to secondary school, the selective state school Colyton Grammar is five miles away and regularly appears in the national Top 100 list of schools as well; as being rated Ofsted Outstanding. Comprehensive school Woodroffe in Lyme Regis is Outstanding and Sidmouth College is rated Good with Outstanding Features. There are good private schools within reach, too, notably Blundells in Tiverton, The Maynard School for Girls in Exeter and Exeter School in Exeter. 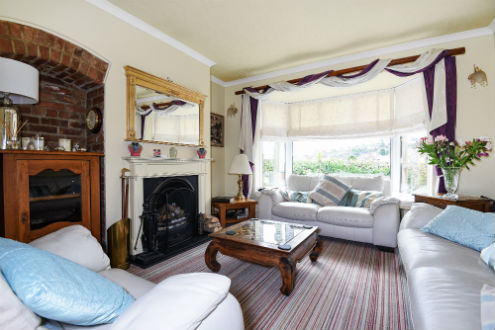 Stags Honiton is delighted to have not one but two homes on sale right now in Beer.  The first is Southernhay, a substantial Victorian property. “It is a gentleman’s residence harking from the Victorian era, with the elegance and grandeur you might expect from this golden age,” says Philip Cox of Stags Honiton.  It has three bedrooms, two reception rooms and  is beautifully proportioned and aligned to take advantage of views across the village rooftops towards the sea. Offered at a guide price of £395,000 Southernhay is a substantial family village home or versatile holiday retreat. 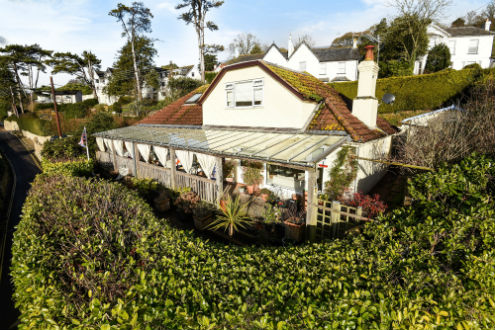 Another house on sale with Stags in Beer is a redeveloped bungalow with a covered terrace now spanning the entire front façade. The property has an almost colonial feel with panoramic views of the sea to the front and an enclosed sheltered courtyard behind with a swimming pool.  The flexible layout means it can have up to five bedrooms. “It is the perfect multi roomed holiday home or an adaptable coastal hideaway for the growing or mature family,” says Philip Cox of Stags. The Bungalow is on sale for the first time in three decades with offers being invited in excess of £600,000.

For further details on these or a wider range of property throughout the South West, please contact your local Stags branch. And don’t forget to tune in to Channel 4 on February 10th when 2018’s winner will be announced!