West Country property market 2017: what we know so far 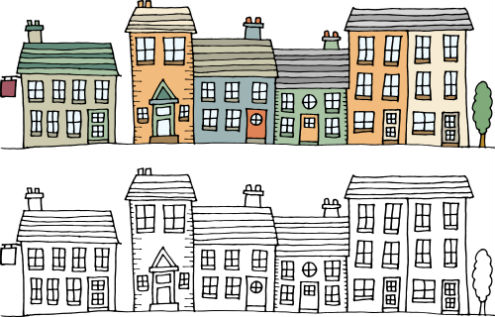 The West Country property market seems resilient and 2017 is proving to be an encouraging year so far. A good property market calls for a stable economy and, unsurprisingly, the general election has caused a degree of uncertainty across the country, with Brexit negotiations promising two more unpredictable years to come.

That said, low interest rates and good employment prospects continue to lure buyers and renters to the West Country. This, combined with the promise of a better quality of life than the Home Counties can offer, has led to a steady influx in buyers from the wealthier parts of the UK, pushing the market forward in a positive manner.

During the first six months of this year, Stags has valued 9% more properties than in the equivalent period last year, indicating an interest among homeowners to have their property appraised for a possible sale despite the fact that the number of properties reaching the market has lessened throughout the South West.

Viewings are 5% lower across the firm, partly due to there being fewer properties on the market, but also because good conditions make for fast sales. What’s more, the number of sales in Stags has increased in the first half of this year, which means more happy sellers and buyers than during the equivalent period last year.

With the registered number of people looking to buy or rent through Stags remaining over 17,000, Stags has been keeping busy. Our busiest offices in terms of sales increase year on year include Kingsbridge, Okehampton and Truro, the latter of which reported a 23% increase in the number of completed sales.

What does the rest of 2017 have in store? Assuming that interest rates either stay the same of increase ever so slightly, the West Country property market should remain strong, particularly in the lower to middle price brackets. Upper price brackets are still quite tricky in many places, particularly as the London and Home Counties market has weakened during the first half of this year. However, we are now beginning to see a resurgence of London buyers who have decided to swap the capital for a better quality of life in the West Country.