Water Protection Zones - Should we be worried? 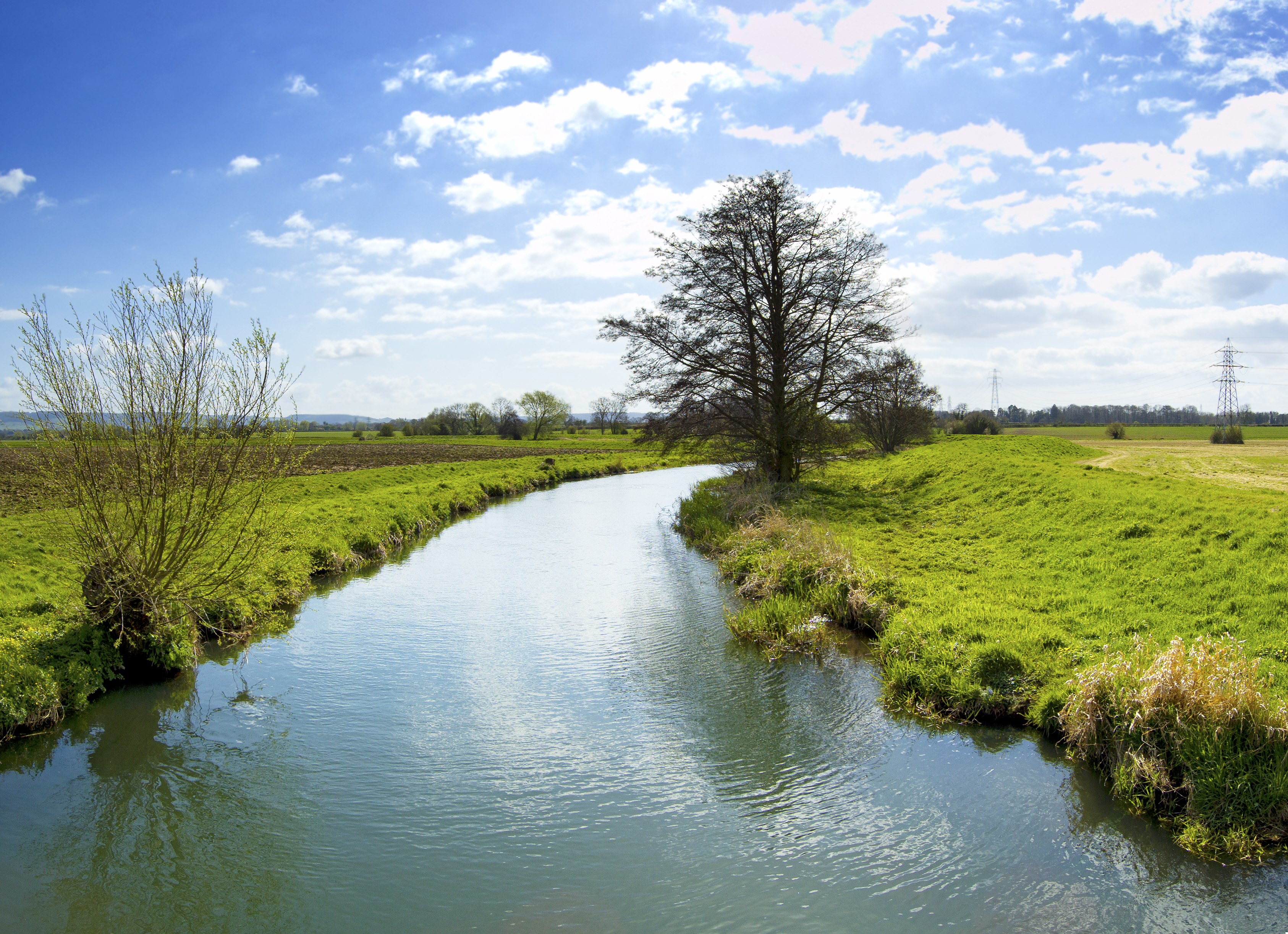 Chartered Surveyor Jessica Allsop of Stags Professional Services discusses The Water Resources Act, which requires the monitoring and protection of areas of land that supply drinking water, and the recent announcement regarding the Catchment Sensitive Farming programme.

As you are probably aware, there is a requirement to monitor and protect areas of land that supply drinking water under The Water Resources Act 1991. The focus is on nutrient sensitive areas which includes Nitrate Vulnerable Zones (NVZs), something I’m sure you’re familiar with, but what about the other jargon which is used and the implication on your farm?

Within the legislation there are a number of designations designed to protect the quality of water. Firstly, Drinking Water Protection Areas (DWPA) are areas in which raw water is abstracted from rivers and reservoirs. The Environment Agency (EA) identify areas ‘at risk’ of deterioration where the land-use is causing pollution. DEFRA and the EA set objectives and actions to improve the water quality and levels of pollution in these areas.

Secondly there are non-statutory designations known as Drinking Water Safeguard Zones (DWSZ). Safeguard zones are a joint initiative between the EA and the local water company in areas that influence the respective DWPA. Targeted action in the DWSZ should lead to water companies avoiding extra treatment. An example would be the Lower River Yeo near Barnstaple which is an ‘at risk’ DWPA, which has an adjoining DWSZ in the catchment. South West Water’s Upstream Thinking Project covers a number of catchments in addition to the Yeo and provides grant funding and support for farmers in the catchment to reduce pollution.

Finally, Water Protection Zones (WPZ) are a last resort that DEFRA and the EA can implement to control activities thought to be causing pollution.

If a WPZ is introduced to a catchment, it can impose blanket policies to enforce catch crops, tighter windows for fertiliser application, crop bans e.g. maize, stocking density controls and arable reversion to permanent pasture. In 2018 the EA recommended the Poole Harbour Catchment introduce a number of measures including a WPZ which the NFU campaigned against and the catchment are now trialling a voluntary farmer led approach.

DEFRA’s 25 Year Environment Plan has a strong focus on Clean and Plentiful Water so it is likely that water quality and pollution levels will remain high on the agenda.

The good news is that it has recently been announced the popular Catchment Sensitive Farming programme is to be expanded to cover every farm in England. The funding will be almost doubled with the new annual budget set at £30 million, up from £16.6 million in 2020/2021.

If you would like to discuss funding opportunities for your holding or find out more about whether it is in one of the designations above, get in touch with your local Stags Professional Services team on 01884 235701.