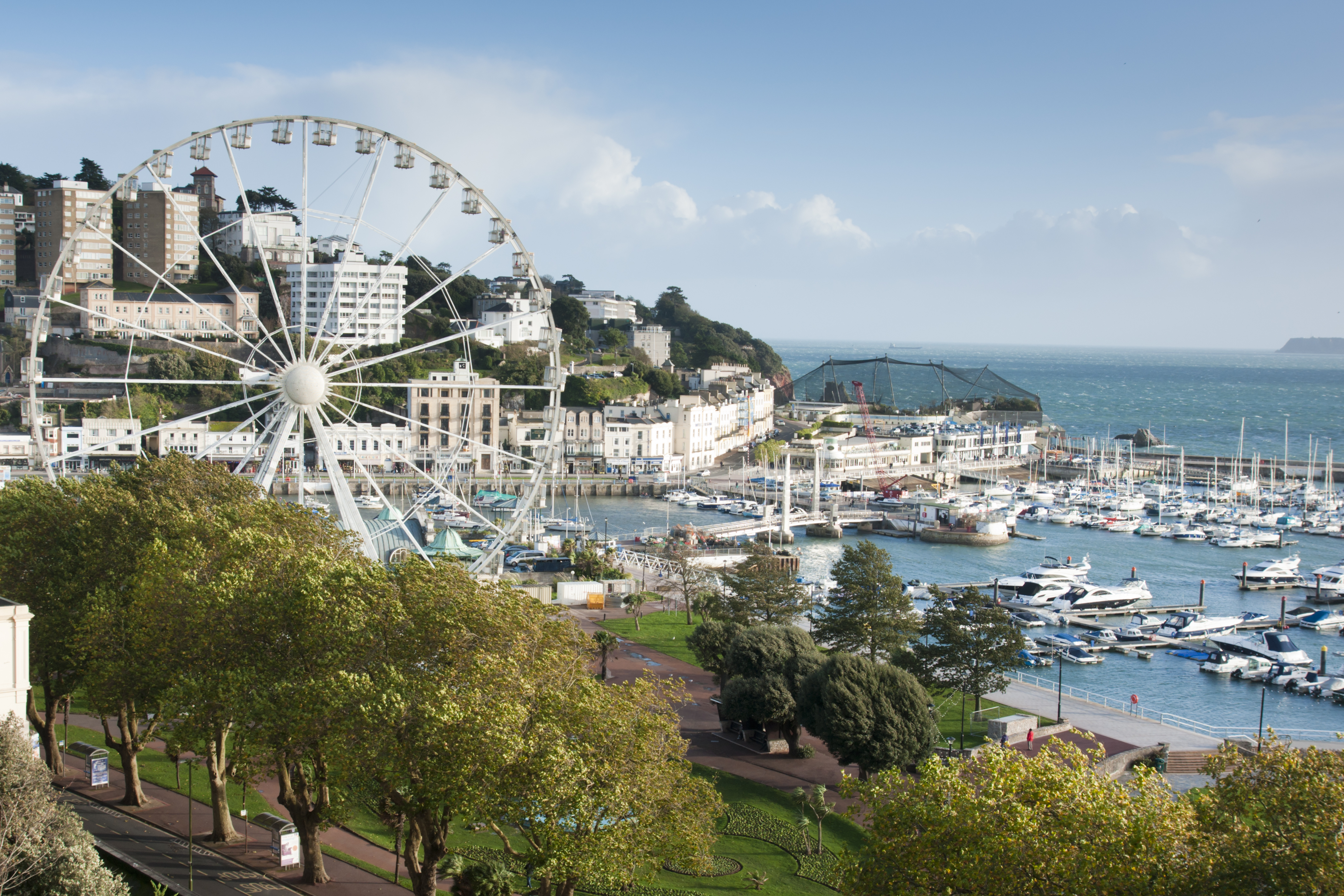 Staycation and buyers re-locating...history repeating itself…

Torbay, or “The English Riviera” as it is affectionately known, is a 22-mile stretch of seaside resorts, picturesque villages and rocky coves on the South Devon coast. Spanning the coastal towns of Brixham, Paignton and Torquay, this area gained its nickname in Victorian times when visitors likened it to the already much-established French Riviera due to its warm climate.

As with many coastal areas, the local economy originally centred around fishing and agriculture. However, in the early 19th century, Torbay became popular among those fashionable and well-heeled Victorian visitors. This was partly a result of the Napoleonic Wars from 1803 and 1815, which put a temporary stop to continental holidays.

Between the two world wars a major advertising campaign by the Great Western Railway ensured that Torquay became a major holiday resort. Today, Torquay and its surrounds are experiencing somewhat of a revival. The palm tree-lined seafront, Italian-style white villas set high on the hillsides and fabulous yachts moored in the modern marina help to create a truly relaxing, continental and stylish atmosphere, still comparable with those of the French Riviera.

As with many other parts of the West Country the English Riviera has become a “hot spot” not only for those looking to retreat to the coast for a short break but also for those seeking to relocate to this area of South Devon on a permanent basis. This pocket of South Devon offers many other positives for those moving to the area with the ease of access via the road and rail links. The exceptional education within Tor Bay is abundant with highly regarded primary schools along with the boys and girls Grammar Schools in Torquay and of course the Grammar school in Churston. Throwing all these factors into the melting pot it is no wonder why people wish to reside in an area with outstanding coastal beauty yet also being so easily accessible.

The property market continues to be buoyant, with excellent demand for properties. With the economy seeming to be strong, allied with low interest rates and good availability of finance for buyers, the property market is likely to continue strongly for the rest of this year and into 2022.

Any Stags office would be pleased to discuss your existing property or your search for another, as well as discussing properties that are likely to be coming to the market in the autumn that could possibly suit you.