The South West land market in 2018: what we know now 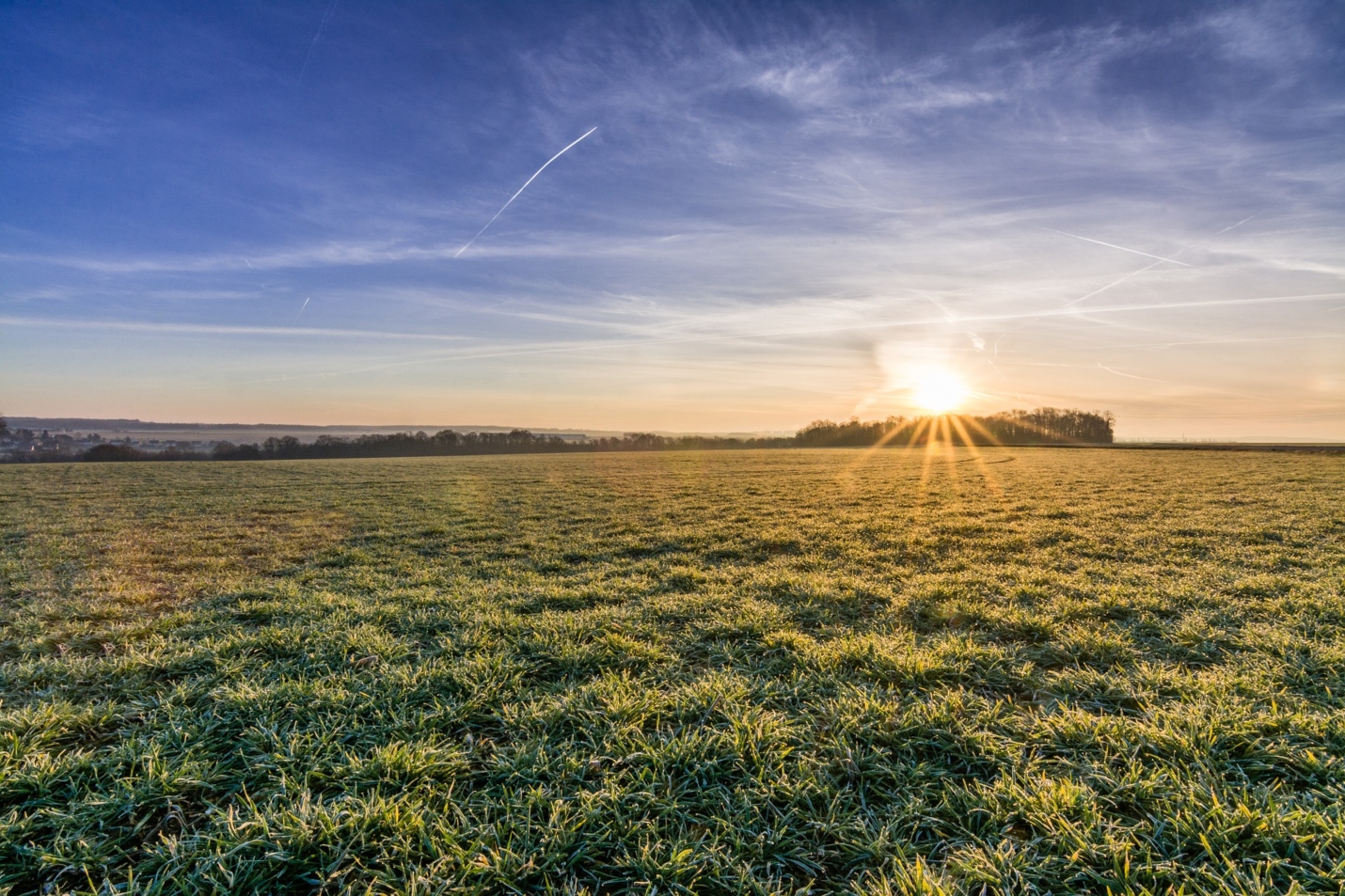 The South West land market has remained buoyant in 2018, considering that we are only four months away from our departure from the EU with no separation deal agreed to date.

With interest rates still relatively low, farmers are increasingly aware of the need to safeguard the future of their businesses, and are therefore keen to expand their holdings.

The bare land lots Stags Farm Agency has sold so far in 2018 range from a 0.31-acre paddock west of Exeter to 121 acres of grassland on Exmoor. The 121.18 acres of productive grassland with traditional and modern farm buildings was originally offered for sale in 2017, when interest was fairly conservative and the land was withdrawn from sale. At the time of its relaunch to the market in 2018, new buyers sparked healthy competition, resulting in a sale for a figure close to the guide price of £695,000. 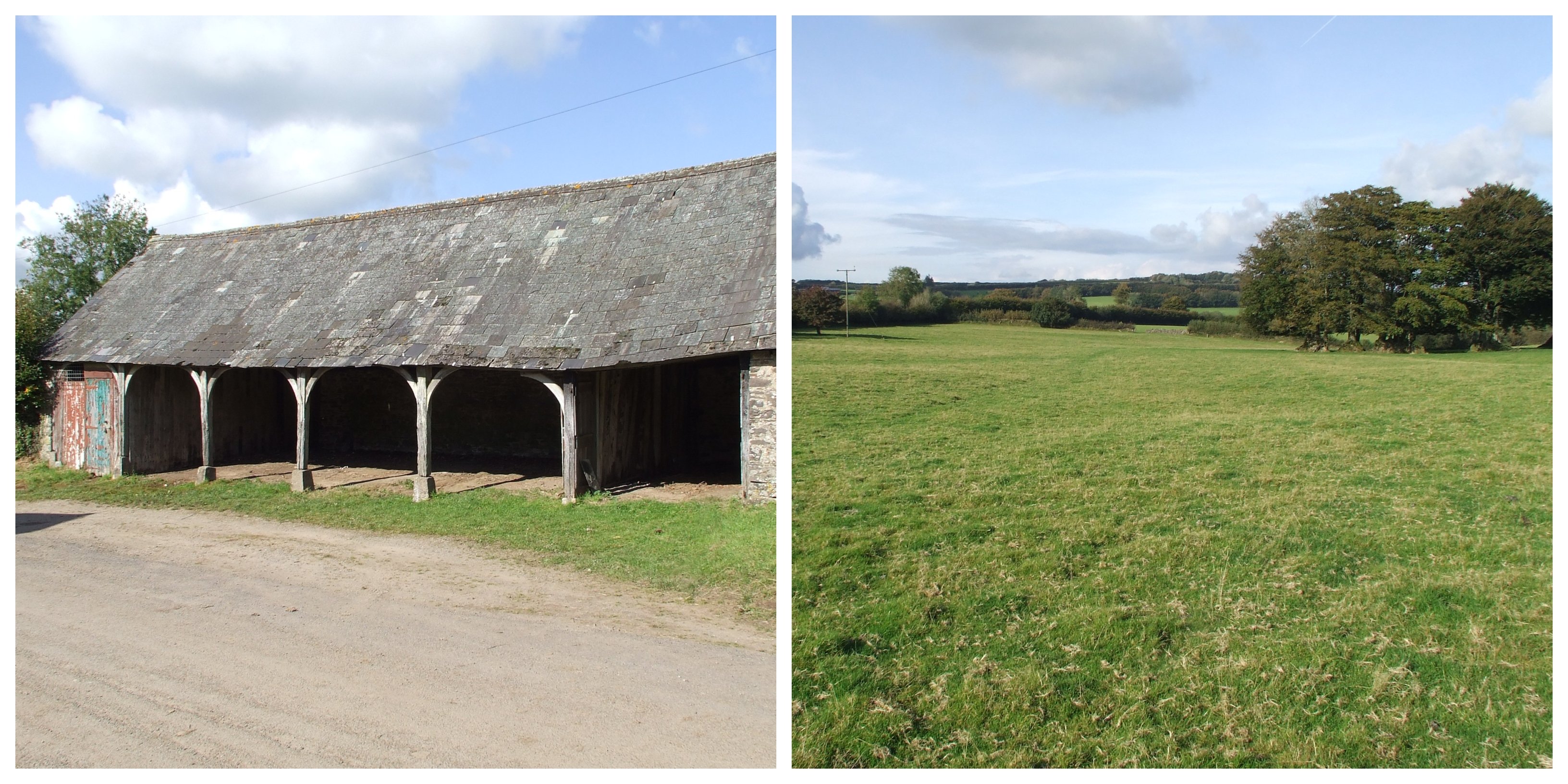 Competition is a sign of confidence, which plays a big part in most markets and the land market is no exception. Buyers have generally been cautious this year, which is understandable with the future of trading relationships with the EU and farm support payments unclear. But when competition is ignited, buyers appear to feel a greater level of confidence to bid, resulting in better than expected sale prices.

Earlier in the year we launched 20.55 acres of pasture land near Ash Mill in North Devon. With a guide price of £6,320 per acre, a competitive figure for the area, we received offers from six parties and a sale was agreed within one month at a figure of over £8,000 per acre.
Similarly, 66.81 acres and a range of traditional barns near Uplowman in Mid Devon have also recently sold in two lots within months of being first offered for sale. 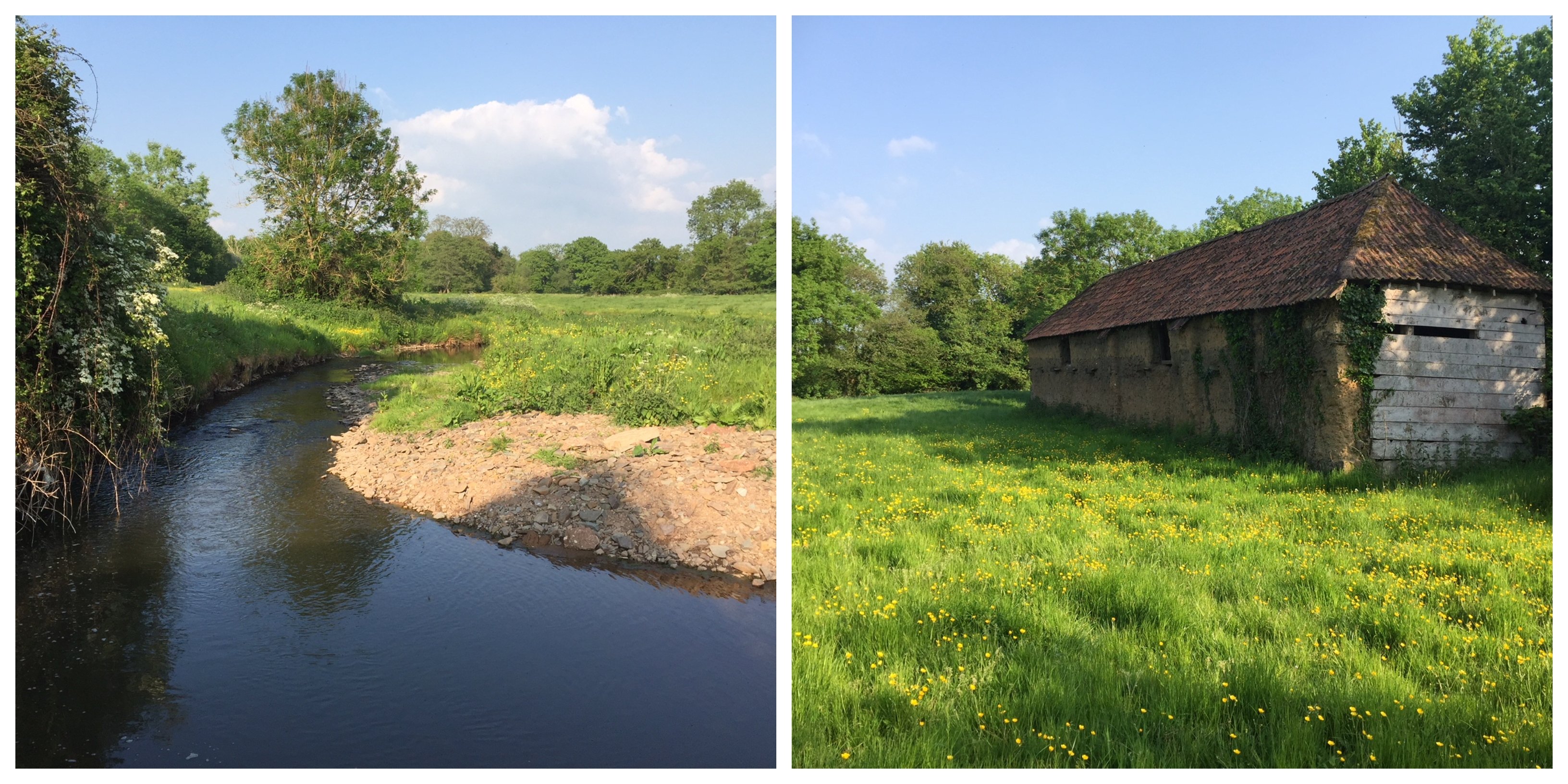 What we know now

Looking at the sale results so far this year in a little more detail, of the land lots of between zero and 10 acres, the average price achieved is £13,087 per acre, and of the larger blocs of 20 acres and above, prices have ranged from £4,674 per acre to £11,677 per acre with location still being the main reason for variance in values across the region.

In summary, despite the various external threats of 2018, when the right location, guide price and level of competition is combined, competitive prices are still being achieved and there is positivity to be found in the market.