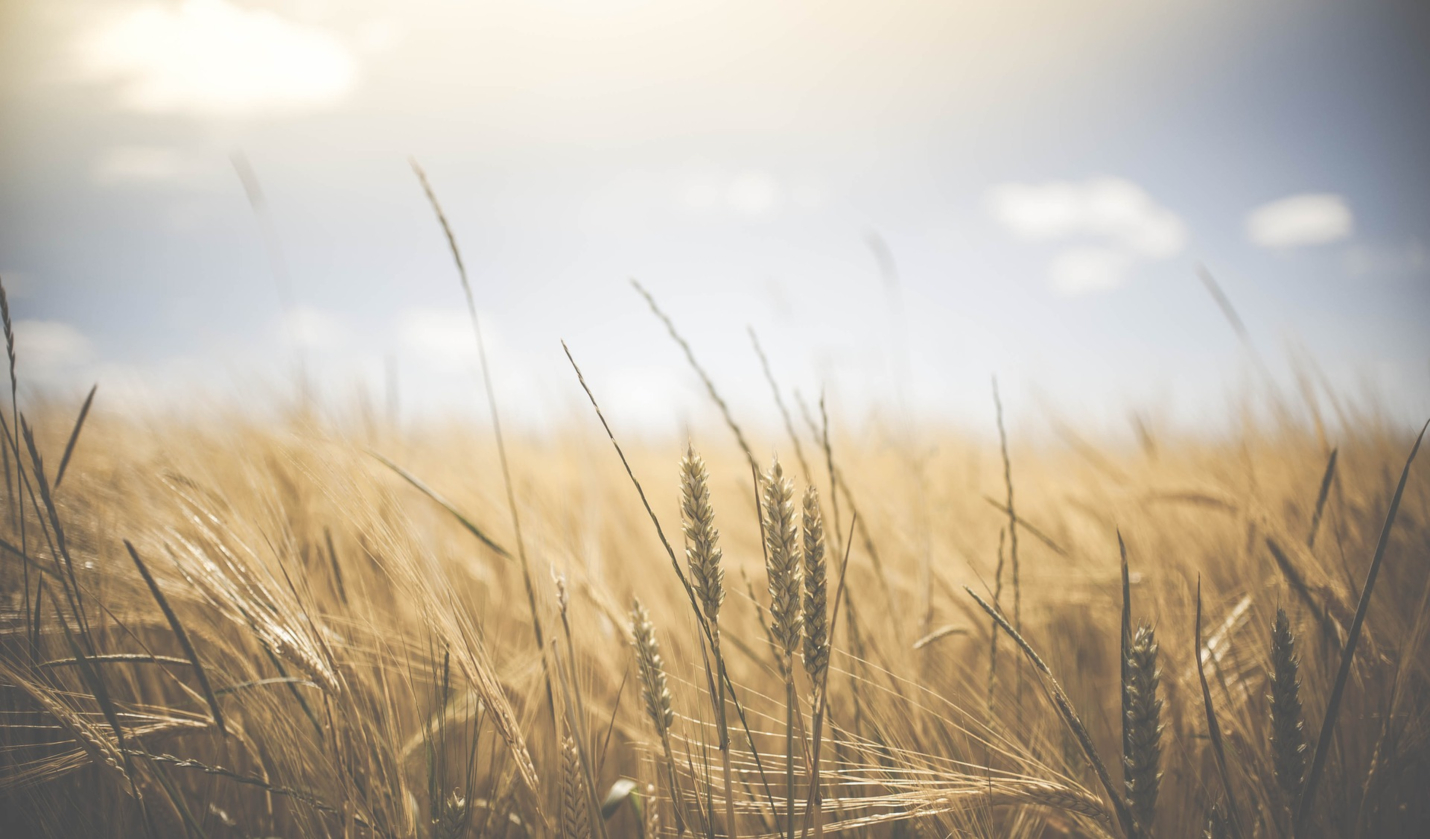 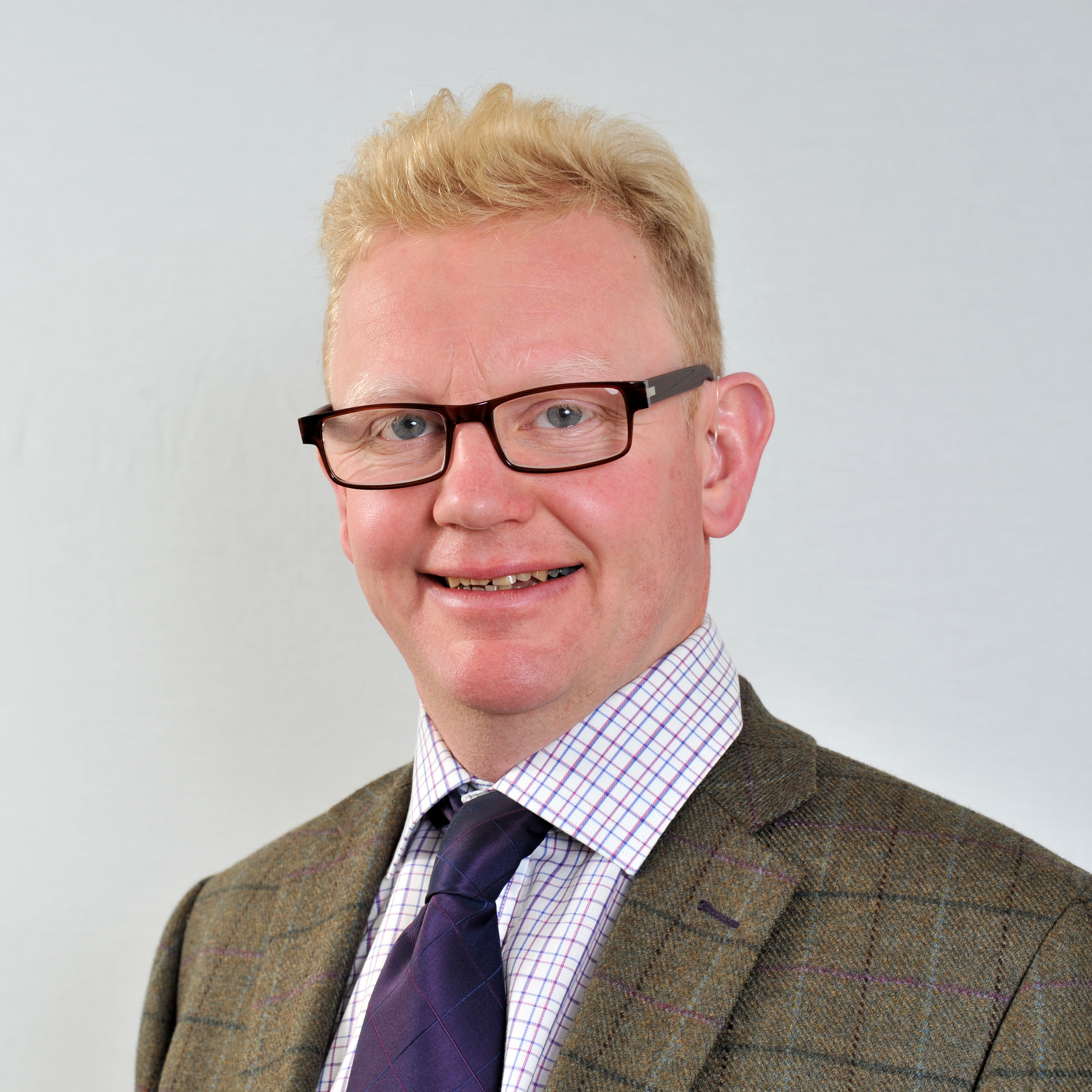 The South West land market remained buoyant throughout 2018, especially considering that we are fast approaching Brexit with no deal secured.

Constrained land supply and low interest rates make many farmers increasingly aware of the need to safeguard the future of their businesses by expanding their holdings.

2018 was a record year for my part of the Stags patch, which includes the whole of Cornwall and along the Devon border. The number of farms and land lots Stags sold in this area increased by 13% and all but 15% of properties that sold achieved their guide price. Stags land sales in this area continued the trend from the last couple of years, with an increase of 7% from 2017 to £9,630 per acre.

Bare land lots sold ranged from a 0.72-acre paddock near Marazion, which achieved well over £100,000 per acre to 120 acres of pasture near Launceston, which sold for a figure close to its guide price of £6,500 per acre. Interestingly, both sold to local buyers, a running theme in recent months.

Other mid-sized land lots that sold in 2018 included 113 acres at the top of the Roseland Peninsula and a block of almost 60 acres of pasture and arable land near St Wenn. This land sold in excess of its guide price in two lots, averaging close to £7,000 per acre. The land on the Roseland was a diverse expanse of productive arable/cropping land with some steeper pasture and 18 acres of woodland fringe. This sold close to its guide price of £6,200 per acre, reduced somewhat by its proportion of woodland. Both these land parcels generated a healthy level of competition, mainly from local buyers, but the successful purchasers were all from at least 10 miles away.

Competition is a sign of confidence, which plays a big part in most markets and the land market is no exception. Buyers have generally been cautious, which is understandable with the future of trading relationships with the EU and the future of farm support payments remaining unclear. But when competition is ignited, buyers appear to have a greater level of confidence to bid, resulting in better than expected sale prices.

Stags has received a good number of instructions in my patch, which have included eight hobby farms. These usually appeal to “lifestyle buyers” or those with an involvement in agriculture but with capital/income from elsewhere. We were pleased to have found buyers for all but one of these farms. Interestingly, these smallholdings generally range from £500,000 to £1million, but the one that failed to sell was over £1million. For the others, realistic pricing led to good levels of interest from a range of buyers, with approximately half located outside of the county.

For more commercial farms, the significant levels of investment required weighed heavily on many buyers’ minds, particularly if they were not local and could opt to wait for more political stability. One remarkable sale was Wonwood Farm, Lamerton, a 147-acre commercial farm with a modest dwelling in a popular area. Having generated a pleasing level of interest, Wonwood, which was owned by the same family for the last 80 years, sold to a local farmer close to its guide price of £1,475,000.

Looking at the sales, it is surprising just how robust the markets remain considering that we are seeing some of the most significant changes to the agricultural industry in two generations. Looking ahead to 2019, supply will probably remain at a similar, if not slightly higher, level than last year and demand is likely to be variable.

In spite of the uncertainty over land values, I believe there is a gradual increase in confidence; lack of supply, relative to demand, is likely to keep prices at similar levels. Many believe that even if values were to drop, it will be more significant to their businesses in the long term to ensure they don’t miss a chance to secure nearby land.

If you wish to sell a farm or land in 2019, please contact Andrew Ranson today.