The outlook for the 2020 West Country property market 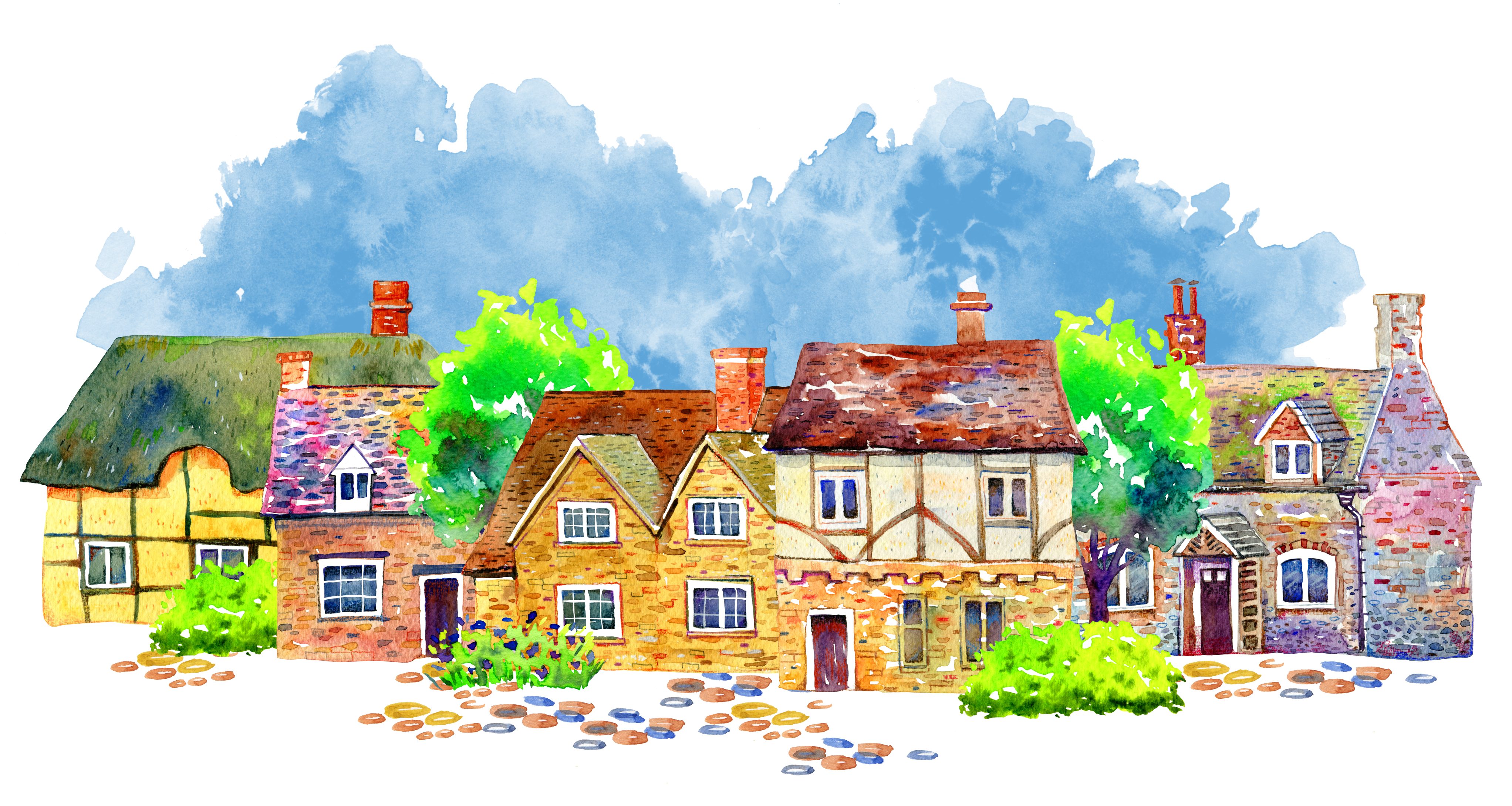 Simon Cooper, Senior Property Partner of Stags, is feeling very positive as he looks ahead to the first few months of 2020.

“As I pause to look back on the year, it is evident that the second half of 2019 was better than the first. We saw a greater number of transactions from buyers outside the South West, but more importantly from people moving within the region itself.

Stags completed 2019 having sold more houses than in the previous year and the West Country remained a destination that people aspired to move to from outside the area, particularly among those nearing retirement. In addition, employment prospects overall remain good in the region and buyers are moving here to work from the comfort of their new homes.

2019 ended on a high with the general election result putting an end to the paralysis of an ongoing Brexit question, which deterred some from launching their properties to the market. Now that the new government is going to ‘Get Brexit Done’, there generally appears to be a sigh of relief and a positive vibe.

There are signs that we are in a post-election bounce, particularly now that we face up to five years of political stability; it is well acknowledged that the property market never likes uncertainty. My own view is that this certainty will see an increase in the number of sales, although not necessarily increases in prices. However, if the supply of properties does not increase there will be pressure on prices to rise. Overall, interest rates remain low and there is a distinct shortage of properties on the market, so even the winter months of January or February would be the perfect time to launch your property to the market to capitalise on this ‘feel good factor’ and lack of supply.

From a lettings point of view, continuing strong tenant demand in the latter part of 2019 saw rents beginning to increase. This was also due to the lessening supply of properties with many landlords selling their investments due to changing letting laws and increased taxation, together with the risk of a change of government. With a Conservative government still in place, there is a probability that more people will enter the buy-to-let market, providing a greater supply and satisfying current demand.

2020 might also see the government changing Stamp Duty Land Tax (SDLT). On the basis that this is now just a revenue raising tax, the tax take has fallen in the last published figures from £12.9 billion in 2017/18 to £11.94 billion in 2018/9. There is an argument that if rates are lowered, there would be more transactions leading to a higher tax take overall.

Help is also needed to improve the speed of the house buying process and there are discussions of trialling binding reservation agreements, which from an agent’s point of view can only help to speed up property transactions.

To summarise, we are entering 2020 in a most positive way and I envisage a brisk start to the year. Even if you are thinking of moving later in the year, it would be wise to contact your local Stags office sooner rather than later as there could well be a buoyant start to 2020.”