The London and Country Property Show 2018 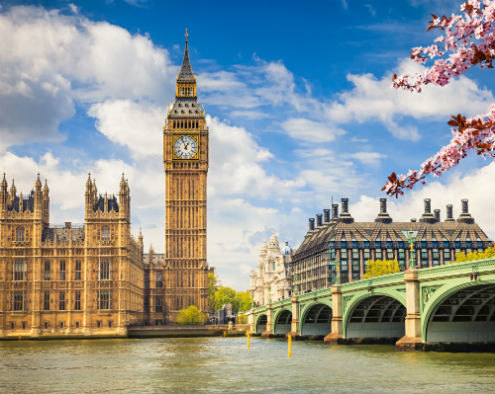 This year saw a change in venue for the London and Country Property Show, which took place at Olympia in Kensington.

Hosted by The London Office, the event was an excellent opportunity to meet with other like-minded agents from across the UK, all of whom were reporting a lack of new properties for the year so far. That said, as the great British weather appears to be warming up, we are all beginning to see green shoots of recovery all round.

As the doors opened at 2pm, we saw an immediate influx of interest from prospective buyers. As with past shows, many of these were in the early throes of their property search, using this opportunity to gather valuable information about areas, facilities and prices. 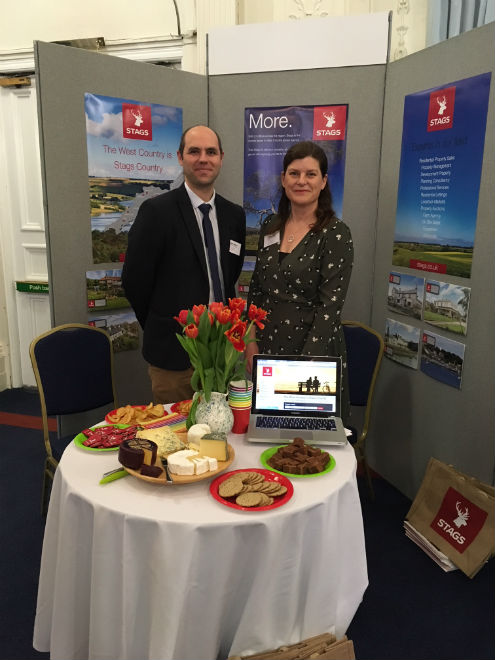 Listening to prospective buyers already on the market in London, there appears to be a relativity sluggish level of activity and a softening in prices in and around the capital. Many were putting this slowdown to a lack of confidence in the market as a result of Brexit, but were also philosophical as they recognised the huge disparity between prices in the capital and the West Country. Buyers were keen to capitalise on this disparity by leaving the hectic hustle and bustle of London in pursuit of a better quality of life in the west.

Although we saw several central Londoners, there were also a number of attendees who had travelled specifically to the event from further afield, including those from Buckinghamshire, Hertfordshire and Surrey.

It was interesting to note that a number of buyers were already receiving emails from Stags, but still felt that meeting us in person would be a valuable exercise to gain up-to-date local knowledge and discuss their change of search with us personally.

If you are thinking of quitting the London and Home Counties rat race for a new life in the beautiful West Country, contact us today to discuss your exciting move with one of our experienced local agents.