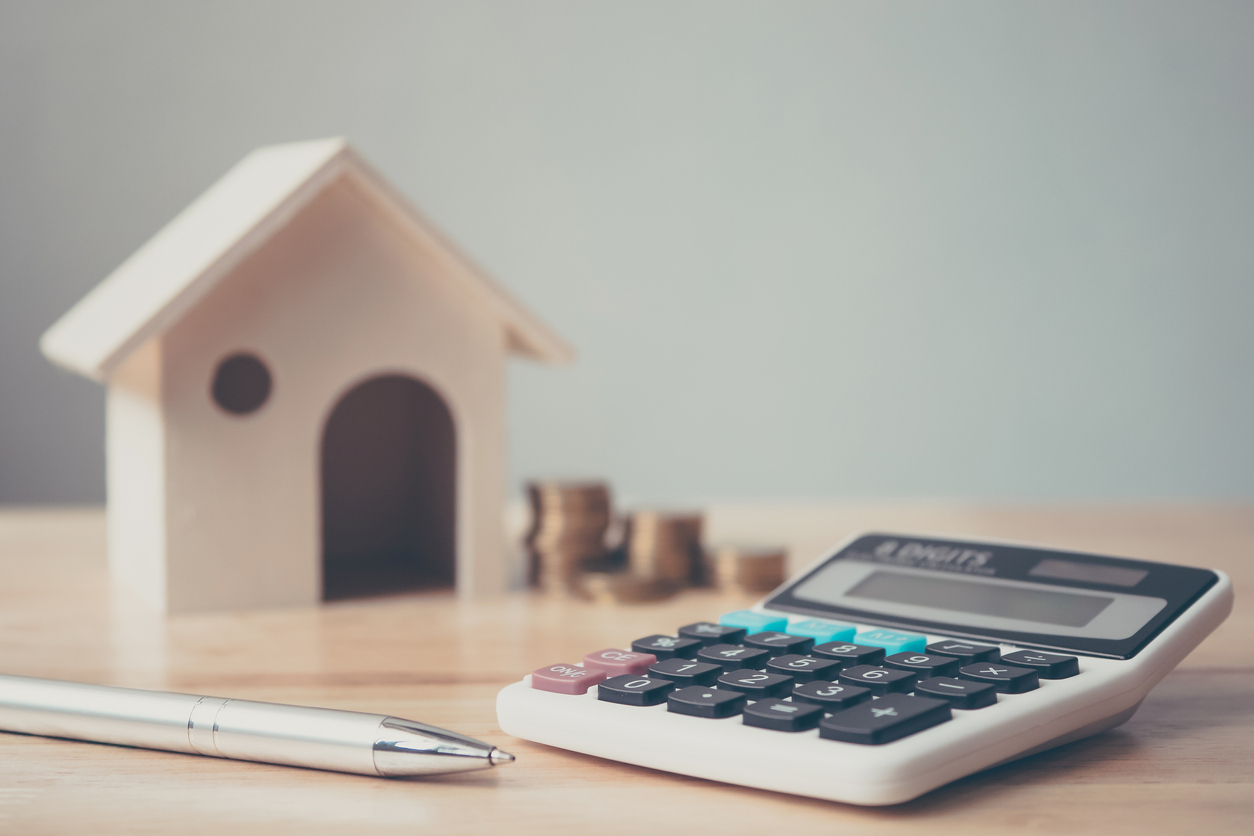 The Chancellor announced the extension of the Stamp Duty Holiday in his Budget speech yesterday (March, 3). Originally planned to end in March, the revised dates are as follows:

What does this mean in practise?

The extension will provide those who have already agreed sales to complete their purchase and benefit from the Stamp Duty Holiday.

The Stamp Duty Holiday was introduced to encourage people to move home after the first lockdown last year, and it has undoubtedly resulted in greater demand for property.

For further assistance head to the  SDLT Calculator

The Chancellor also announced that the UK’s biggest lenders will be offering 95% mortgages guaranteed by the government from next month to help buyers with small deposits get on or up the housing ladder.

“It is most helpful to existing buyers that this extension to the deadline has been announced enabling them to save the tax, as solicitors were struggling to get these deals through by the end of this month. This will undoubtedly mean that there will be a greater influx of buyers looking to acquire a West County property in the next few months so if you are thinking of moving in 2021, don’t delay in contacting us, even for an informal discussion”