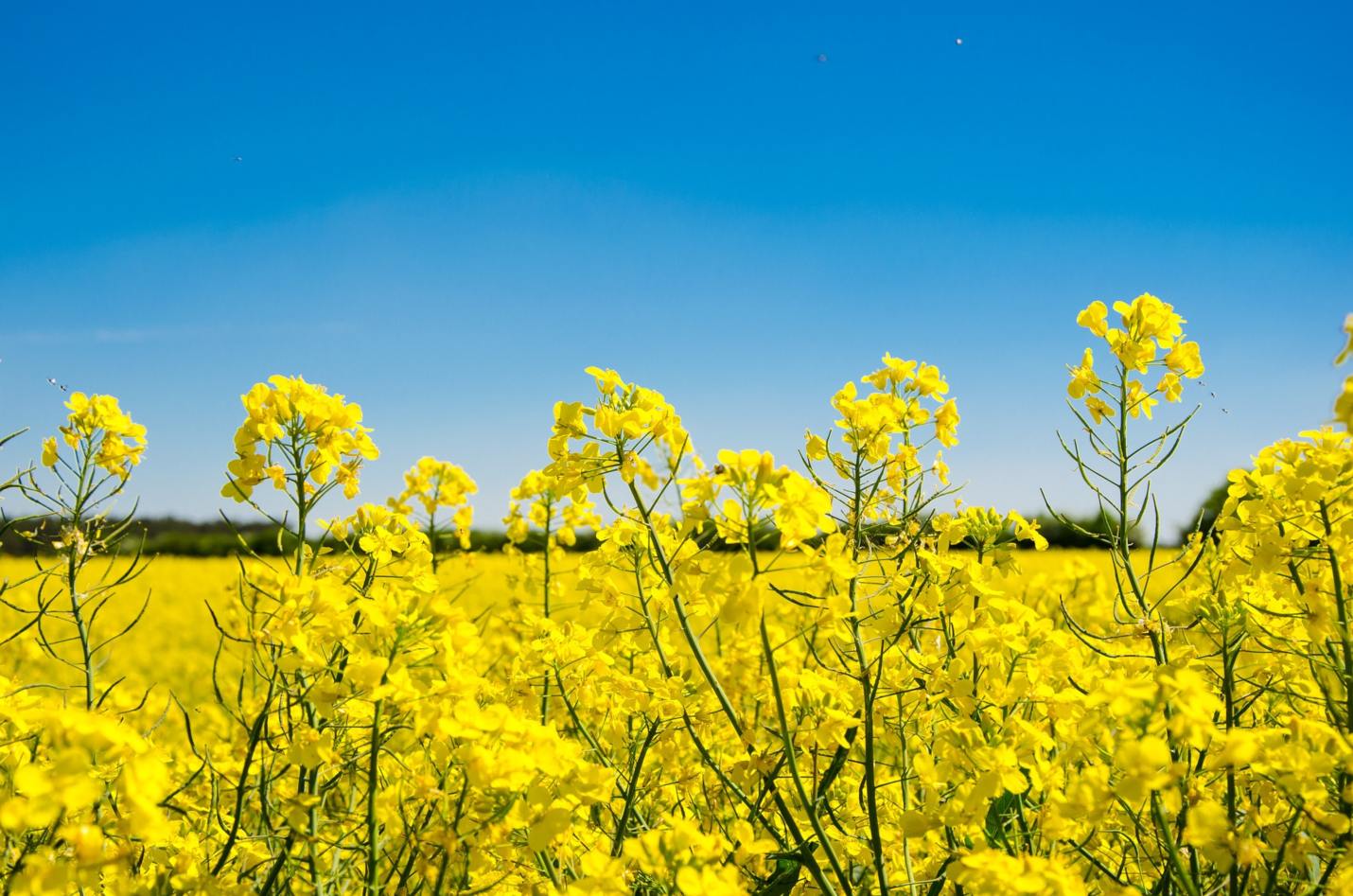 Stags’ Farm Agency has always collated and analysed the data from the farms and land we have sold throughout the West Country and in 2009 we created a more detailed database. As we have now finished analysing our 2018 statistics, we can look back in detail at the farm and land market over the past 10 years.

So, what have we learned?

However, what is probably important for most people with an interest in land values is what has been happening to values since the vote for the UK to leave the European Union in 2016.

Last year saw an increase in land values, which was most likely due to a combination of a constrained land supply and farmers taking the opportunity to purchase adjoining or nearby land where this suited their future business plans, with most taking a longer-term view.

Over the next few years, we are likely to see the most significant changes to the  British agricultural industry in two generations. This could result in a similar market to that of 2018, which saw a constrained land supply resulting in a stable land market, with certain locations showing demand outweighing supply, resulting in land price increase. On the flip side, there will be some areas where demand is lower and land lots take longer to sell for the expected price.

On a positive note, a common trend is that buyers are taking a long term view in securing farm and land purchases to safeguard the future of their businesses by expanding their holdings.

If you would like any advice on land and farm values please feel free to contact Stags Farm Agency.