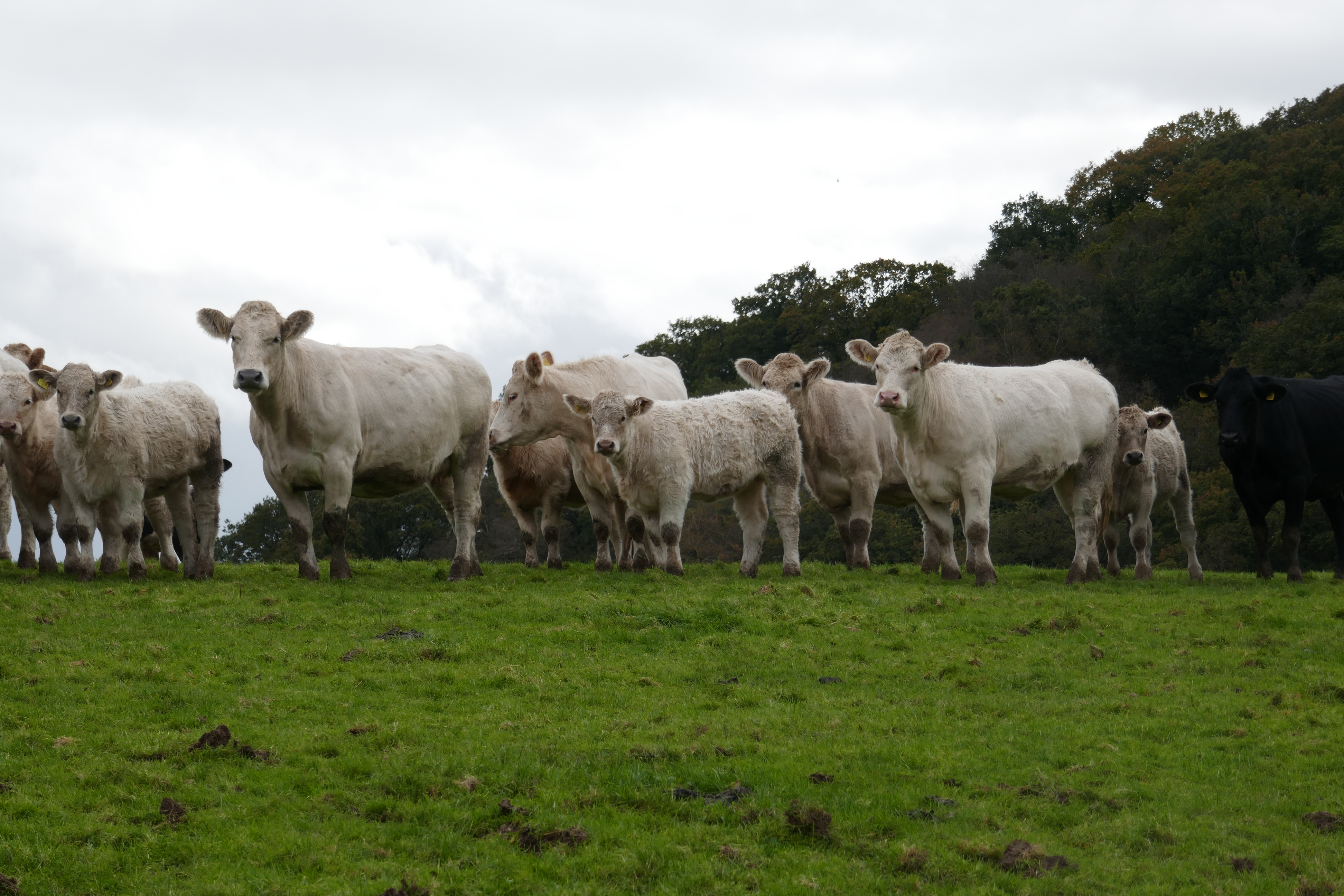 Stags where very pleased to be instructed to disperse the Charolais suckler herd at South Molton Market on behalf of Messrs W Parker & Son of North Molton. Philip Parker had made the decision to cut back his winter work load and concentrate on keeping more ewes. The store cattle are usually sold in September where this year the 16mo steers averaged £1029 and the 16mo heifers averaged £906.