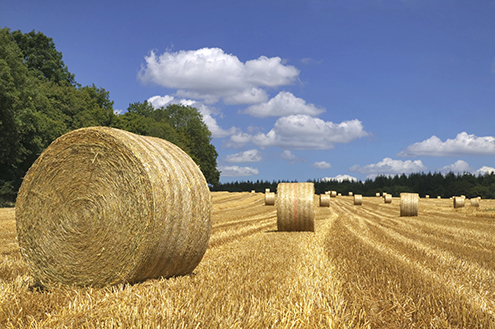 So why the increase?

The long Winter has eaten up most farmers straw stocks and continued pressure on farm incomes means costs such as straw need to be cut. Two years of poor grain prices could have led to less crops being grown and an ever increasing amount of land being used to produce renewable energy means there is uncertainty in where ‘delivered in’ straw prices could end up next Winter, making the purchase now of standing straw a sensible choice.

Stags have a number of Standing Straw sales booked in with all details along with field maps on the website stags.co.uk or contact Chris Clapham on 01769 572042