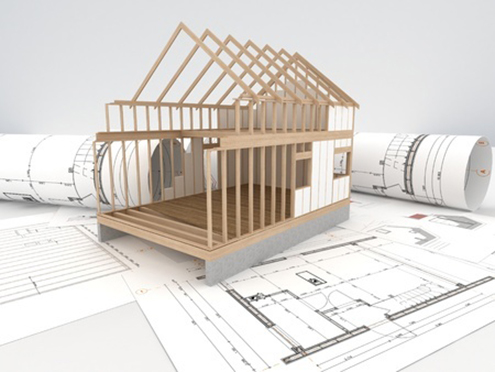 A Court of Appeal ruling on the 11th May 2016 has brought good news on affordable housing for owners and developers of smaller housing sites. The case, which hinged on a number of procedural points, overturns a previous court judgement which had resulted in the withdrawal of the ‘Small Sites Exemption’.

Steps taken by the Government on the 19th May also make it clear that affordable housing and tariff style planning obligations should not be sought from small scale and self-build developments.

The only two caveats to all this are that the exemption does not apply to affordable housing exception sites and despite the clear direction of the government some council’s may still challenge this position.

With viability challenging on smaller sites Alister King-Smith of Stags is very pleased to be able to report this news and believes it will have important consequences for many landowners and developers.