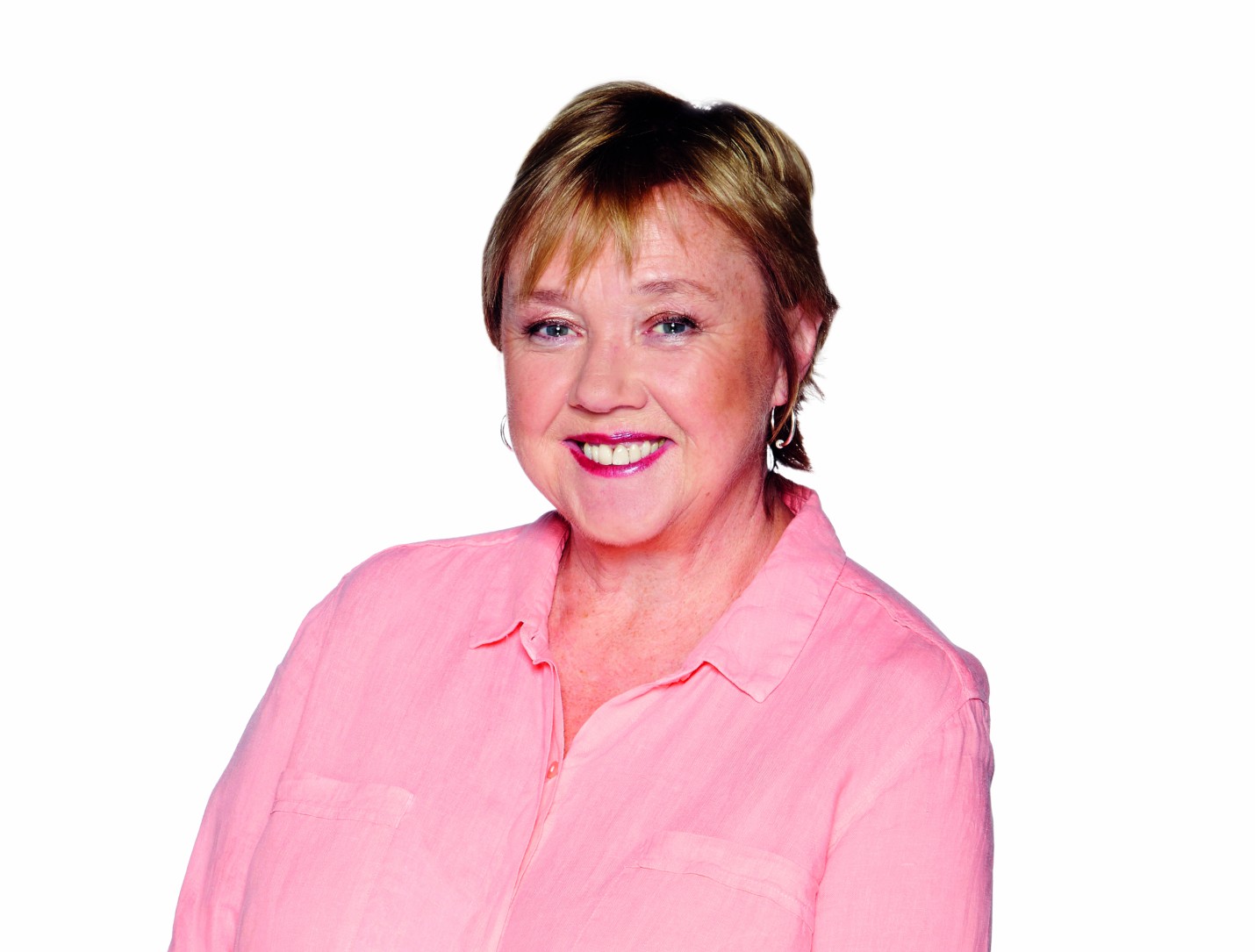 As Stags prepares to sell her stylish West Bay penthouse apartment, Pauline Quirke shares her best memories of the area.

Although I have visited many places along the south coast and even spent a week in Lyme Regis while on a cookery course, it wasn’t until I started filming Broadchurch that I discovered and fell in love with West Bay. I remember calling my husband, Steve, and saying “you have to see this place, it’s so unspoilt and natural there’s not even a Starbucks; it really is that special and you must try to get down soon!” He replied that he had never heard of it and was on his way. It was only when he arrived that he said, “Oh, I remember this place – I worked on Harbour Lights here a few years ago!” So there went my so-called discovery! 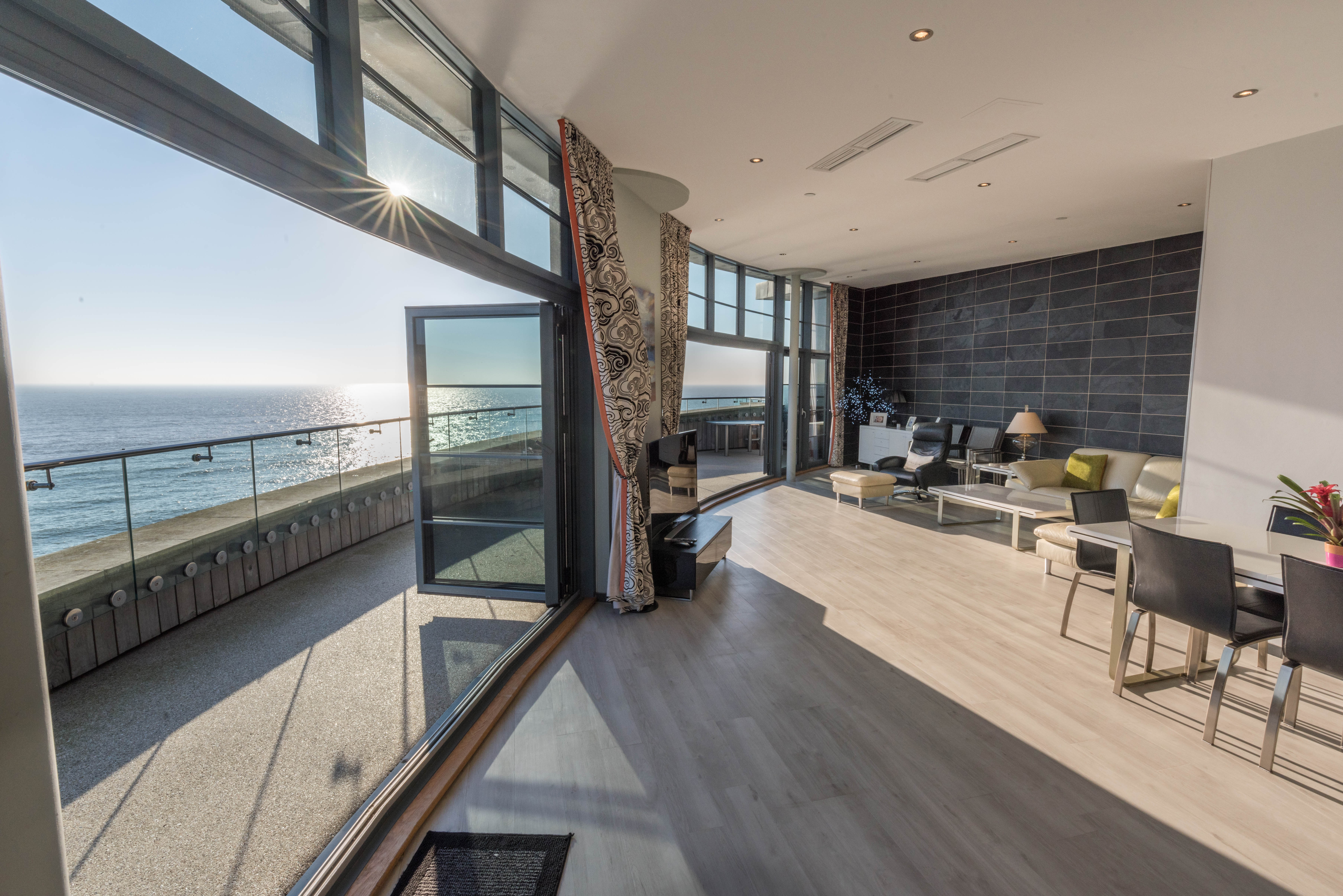 What makes this apartment so special?

Having fallen in love with the area, we bought this apartment in 2014. I love open-plan living and this apartment has it in spades, but overall my favourite thing about it obviously has to be the views. One moment you are watching the TV and before you know it your gaze has been drawn to the outside, and because of the wrap-around balcony you get to not only see the Jurassic Coast but can also just watch the boats pop in and out of the harbour – just bliss!

We spend many weekends here and strangely enough always come down for New Year and some of the winter months. I know the views are breathtaking in the summer but the sea cracking across the jetty on a crisp dry winter’s day just takes your breath away – it’s so invigorating to see that.


Best things to do in the area?

Together with exploring the coastline on foot, we were lucky enough to get a mooring in the quay for a little boat so managed to explore by sea too. As Steve befriended some of the local fishermen, he got to see many coves and bays that are otherwise difficult to find. For us it’s not all about the coast; there are some great places to be discovered inland as well. 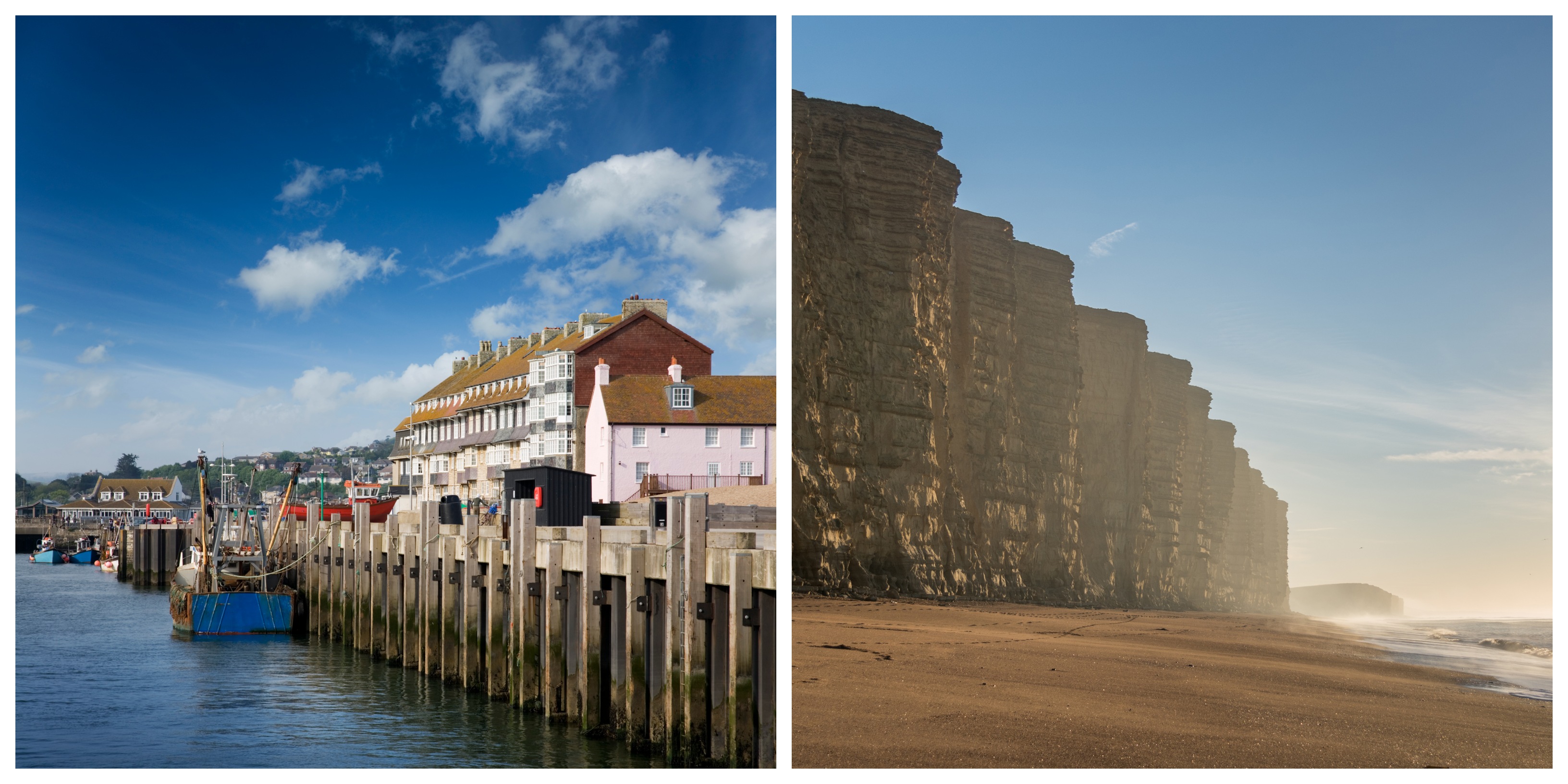 If you were granted your last meal go to Rachel’s on the Quay. Don’t be fooled by the size of put off by assuming it’s just another takeaway hut’ Rachel and John’s food is absolutely amazing! Try the chowder or, if they are doing it, the Thai curry – it can’t be beaten anywhere!

I feel guilty leaving out some of our other favourites to here’s a short list, all worth a try: The Anchor Inn and The Three Horseshoes at Burton Bradstock are both fantastic. The Railway Inn in Honiton is a bit of a drive but totally worth it. Closer to home the Station Kitchen, a converted railway carriage and Klin Klan’s Thai Cuisine outside the Quarterdeck are worth a try, while Rise Café Bar, the new and improved Riverside Restaurant, is great for a spot of breakfast.


Why are you leaving West Bay?

You would think with all I have said above we wouldn’t ever want to leave! The truth is, when we bought the apartment in 2014 it was always going to be our place to retire to, but we have since welcomed two grandchildren, now aged four and two. Having retired from acting, I see them virtually every day and the thought of leaving our village where our daughter, her husband and our grandchildren live to be four hours away just doesn’t make sense. On top of this, with arthritis kicking, in our winter holidays really need to be in the sun.

My only hope is that the next owner of this lovely apartment is as happy here as we have been!