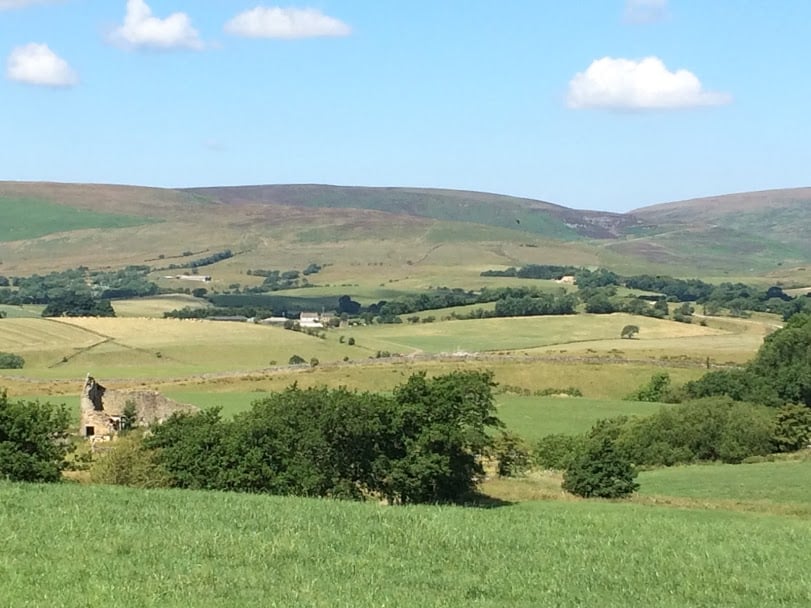 The recent case of Charnley and another v HMRC [2019] ruled in favour of a farmer’s estate seeking to claim Agricultural Property Relief (APR) and Business Property Relief (BPR), where the majority of land was let under annual grazing agreements. The case, which went to appeal at the First Tier Tribunal in 2019, is very relevant to farmers whose land is used by third parties for grazing.

Grazing agreements are often a hot topic of conversation with regard to Inheritance Tax and their ability to qualify for relief.

The case refers to Mr Gill who owned a farm of 22 acres in Lancashire. In the latter years of his life, Mr Gill allowed other farmers to use his land to graze their livestock under annual grazing agreements. The executors appealed against a notice of determination in 2017 which refused the appellants original claim for APR on the farmhouse and buildings on the basis that they were not occupied for ‘the purposes of agriculture’ in the two years before Mr Gill’s death. Their claims for BPR were also dismissed on the grounds that the property was not ‘relevant business property’ as it consisted ‘wholly or mainly of… making or holding investments’.

HMRC contended that Mr Gill did not carry out agricultural activities throughout the relevant period but instead rented his agricultural land, and his actions were not enough to meet the requirements under the Inheritance Tax Act 1984. However, the appellants successfully argued that although Mr Gill did not own the livestock that grazed his land, he was responsible for their daily care as well as maintenance of his land using his own machinery. One grazier described the situation between himself and Mr Gill as Mr Gill ‘farming his land using my stock’.

The appeal regarding BPR was also successful as it was clear that Mr Gills farming business was turned to account by his farming activities, with any investment income being secondary.

The First Tier Tribunal considered Mr Gills farming records and records of his own time keeping, as well as witness counts. We would advise our clients seeking to make a claim to keep coherent and up-to-date records of their activities and involvement with farming.

For more information and advice, contact Stags at professional@stags.co.uk