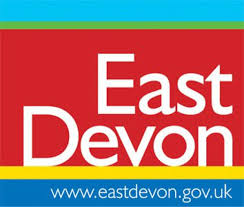 It's a time of significant potential change for the East Devon area, not only with the impact of the proposed A30 upgrade but also the consultation on the draft East Devon Villages Plan.

The East Devon Villages Plan forms part of a series of ducuments that set out policies and proposals for land use in East Devon. Residents and property owners should make themselves aware of the opportunities for further development as outlined in the draft Plan. The settlements covered in the Plan are:

A full version of the plan can be viewed at HERE

Alister King-Smith, Head of Stag's Planning Services fully understands the impact that such proposals can have on current and future property values. His team can assist property owners affected with their representations or simply to give the appropriate advice that any policy change could have on their property.

The Plan is now open for consultation until 28th September 2016