How has the South West property market performed this summer? 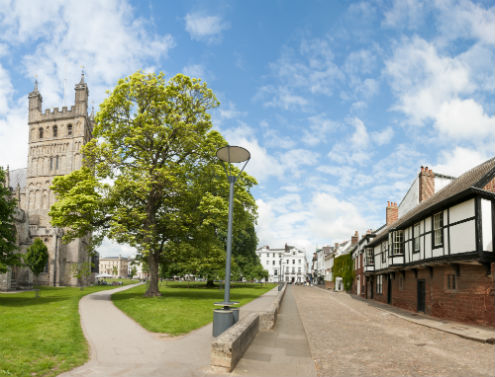 How has the South West property market performed this summer? Stags Senior Partner, Simon Cooper, discusses the impact the glorious West Country weather has had on the state of our housing market.

The weather this summer has certainly been glorious but has the sun also been shining on the West Country property market? 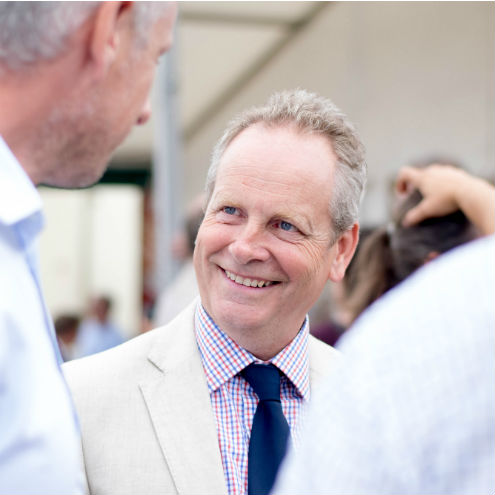 The latest Royal Institution of Chartered Surveyors report (for July 2018) found that the South West has bucked the gloomy national trend, with what it describes as “solid” activity. “It is interesting to see that amidst a rather lacklustre national housing market, activity appears to be solid in the South West,” said the report.

Just over a quarter of RICS members in the South West reported an increase in agreed sales across the region after a somewhat flat sales trend reported over the past few months. “It seems that the resilient buyer demand picture combined with a steady flow of fresh stock is helping the support sales market,” said a RICS spokesperson.

Simon Cooper, Senior Partner at Stags, agrees, saying there certainly is reason for optimism if you are selling your property this year.

“Here at Stags, our statistics show that our sales agreed in the month of July were 8% up on the July 2017 and also higher than June 2018,” he says.

Stags covers the whole of the West Country, including Devon, Cornwall and the west of Somerset and Dorset. Mr Cooper admits he was surprised at the strong sales this July. “July is traditionally when the property market starts to quieten thanks to the summer holiday season kicking in. But it’s also interesting to note that our Stags valuers have been busier generally throughout this year so far, valuing more properties than they have done in the equivalent period for several years.

“This has translated into 16% more properties being put on the market by Stags this year, compared to 2017. It’s fair to say that buyers in 2018 have a much wider choice of properties to choose from,” says Mr Cooper. 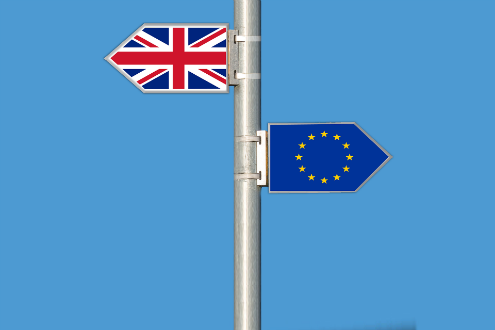 “It’s difficult to pin down a single reason for this rise in activity. But I would say that fears over the potential effect of Brexit, particularly on the South West’s economy, are easing.

“Also, people who had been waiting before making a move are realising that they still need to get on with their lives and don’t want to put their house sale on hold indefinitely.”

In terms of how estate agency in the South West is faring these days, online searches are stronger than ever, Mr Cooper says. “Unique visits to the Stags website in July were our highest monthly total ever. This figure is 5% higher than in June this year and 7% higher than July 2017.”

For these reasons, Mr Cooper believes now is the time to consider moving house. “There is plenty of choice when it comes to property in the South West, whether you are upsizing or downsizing.”

Whether you're thinking of buying or selling this autumn and would benefit from some helpful advice, please do not hesitate to contact your local Stags office today.