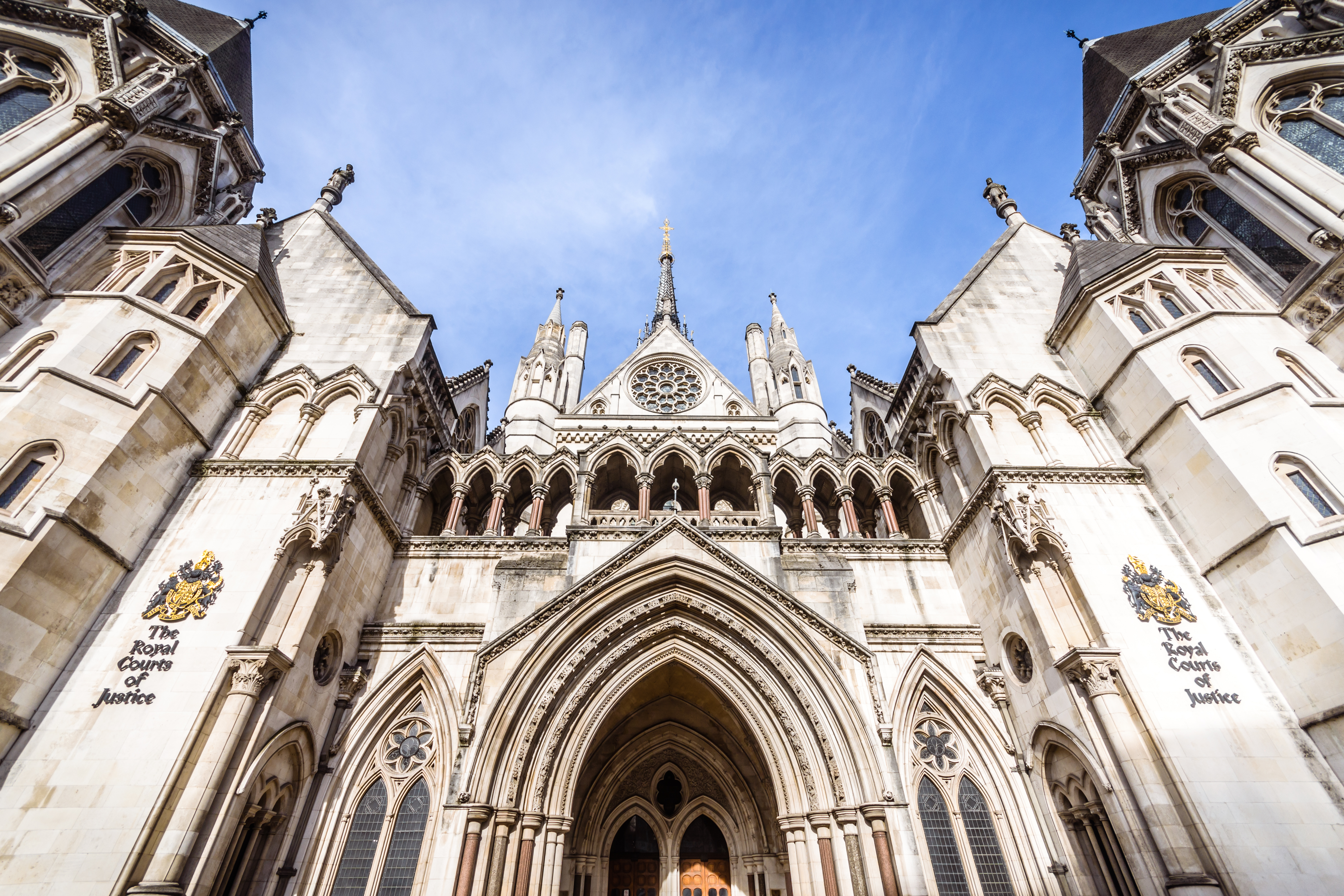 A recent case, over which Mark Neason presided as Arbitrator, concerned a notice served by a landlord requiring the tenant to carry out a substantial amount of hedge maintenance. The landlord appealed against an award on costs which meant that the he had to cover not only his own costs but was also required to refund those of the tenant.

The appeal was heard in the High Court, the result was that Mark Neason’s order for costs was upheld. In providing his decision, the presiding judge emphasised the discretion that Arbitrators have when awarding costs. The High Court ruled that there was no error in law in doing so. The case has been widely publicised and will be used as a precedent in future similar scenarios.

Arbitration is a very effective means of dispute resolution and if you would like to discuss any issues that might require the assistance of Mark Neason please ring on 01823 653424 or email m.neason@stags.co.uk.