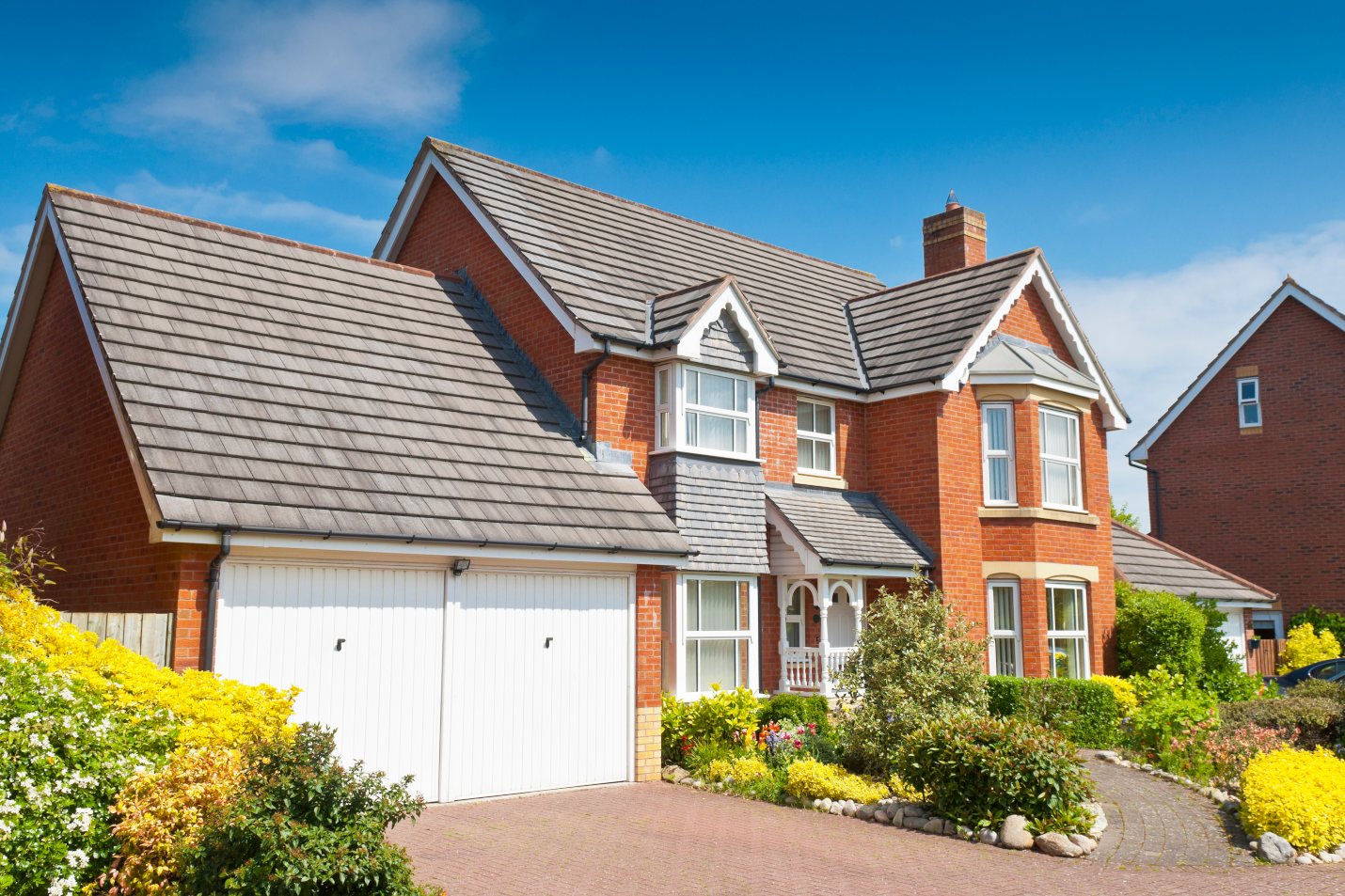 Headline figures from the published survey reveal that 4.7 million households in England belong to the PRS, compared with 3.9 million in the social rented sector, an increase of 52% households in the last decade. Increasingly, and despite what many TV programmes would lead us to believe, 84% of renters are satisfied with their current accommodation. There has also been a 74% increase in the number of older private renters, aged 55 and over, in the last decade. In addition, the proportion of 35-44-year-olds in the PRS has also increased markedly in the past 10 years from 13% to 28%.

The update also reveals an increase in the average length of time the private sector tenant has remained in the property, which is now at 4.1 years. Interestingly, renters are currently paying a smaller proportion of income on rent, which is down by 1% to 33%.

According to Andrew Luxton, head of Stags Lettings department, the current tenant demand cannot be met by social housing and therefore the PRS is more crucial than ever. It is hoped that the Government acknowledges this and considers amending or changing some of its recent measures, which have clearly not worked and have resulted in fewer available properties against a higher tenant demand. The result of this is increasing rents, meaning that it is ultimately the tenant who pays the price.

If you would like any advice or if you are considering a buy-to-let investment, do not hesitate to contact your local Stags Lettings office today.