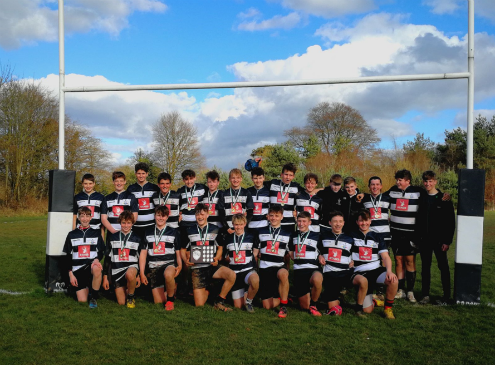 Stags' sponsorship of the Uffculme School Under-16s Rugby Team led to instant success on the pitch!

No sooner had they received their new team kit, the Uffculme boys went on to win the Devon Schools Under-15s Rugby Cup final, beating Ivybridge 21-14.

“We are delighted to support such a committed and hard-working rugby team,” said Ashton Greed of Stags Wellington office, which sponsored the kit. “They thoroughly deserve their success and we wish the school team well for next season.” 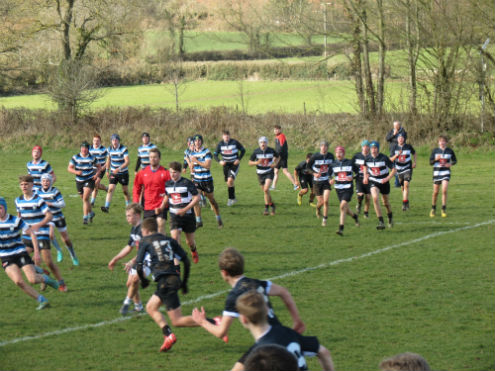 This achievement came in addition to reaching the Quarter Finals of the NatWest Schools Vase competition, played at Bath Rugby's Recreation Ground, where they narrowly lost to finalists Beechen Cliff School.