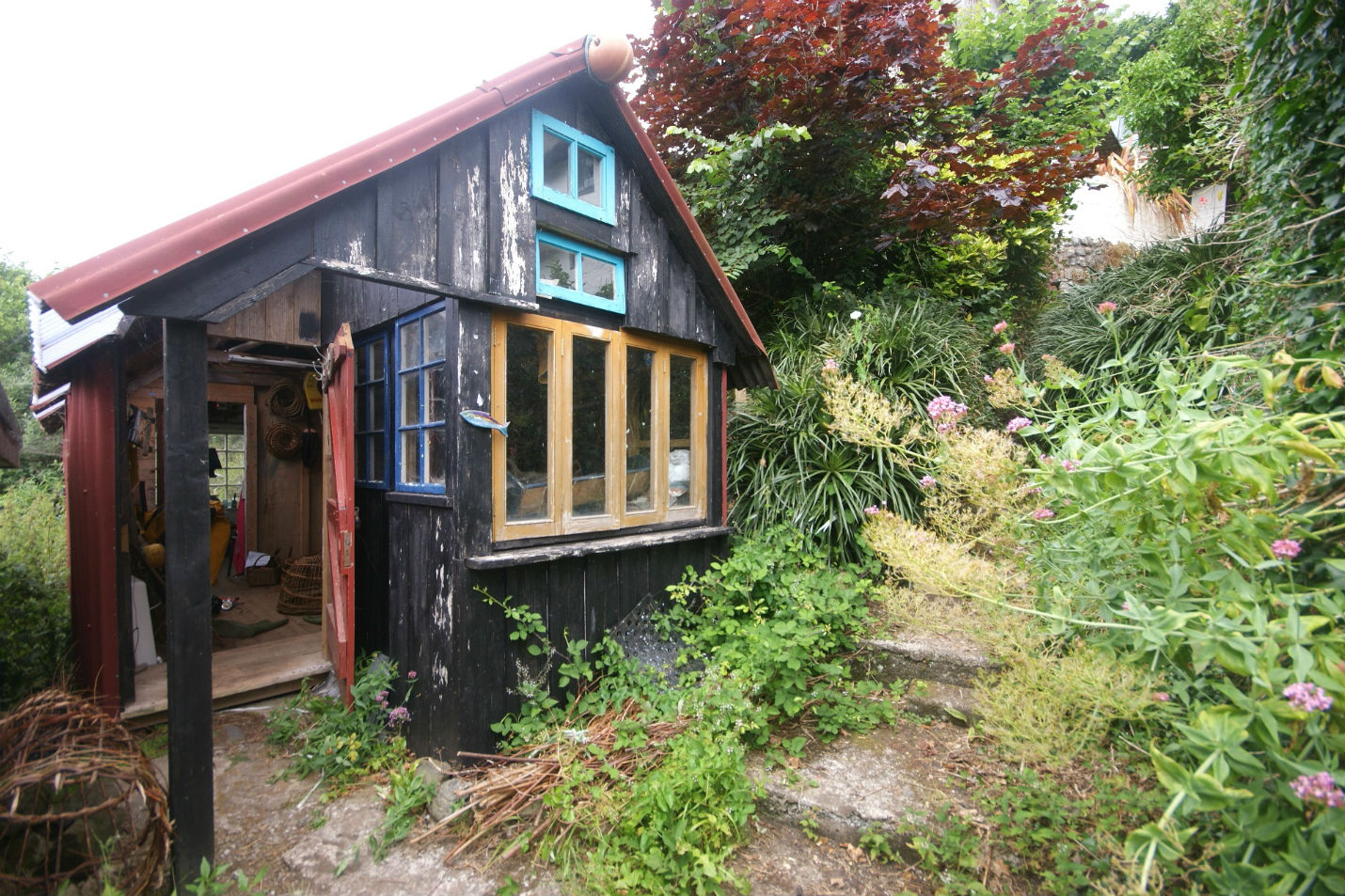 This Cornish shed, which went to auction Tuesday 4 September, has sold for £75,000. For sale on the open market for the first time in 60 years, the tiny Cornish building, simply known as The Shed, attracted considerable interest as it went up for auction with Stags Truro.

The key to the shed's appeal is in its location. Just 223 sq ft in size, it is to be found a stone’s throw from the beach in the pretty Cornish coastal village of Cadgwith. It is a setting straight out of TV’s Poldark, scenes of which have been filmed less than a mile along the coast at Church Cove.

Before the auction, estate agent Ian Osborne of Stags has chose a wide guide price for the property of £25,000- £75,000. “This guide price is set to reflect the property’s unique nature,” Ian explained. 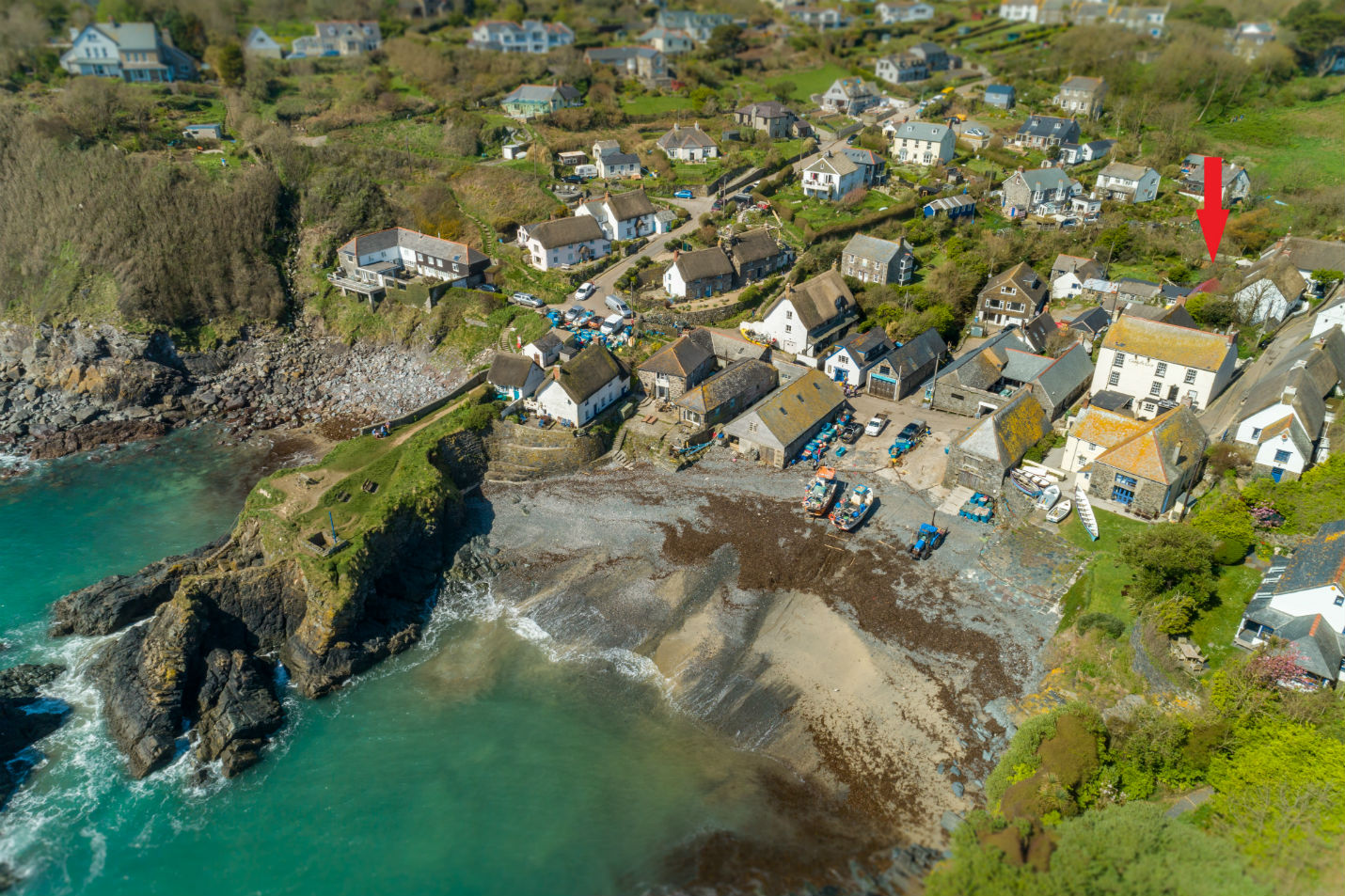 In recent times The Shed has been used for storing lobster pots and as an artist’s studio.  However, its attraction lies in its potential, said Ian: “There may be some potential for alternative uses, subject to all necessary consents and approvals,” he said.

The pretty Cornish fishing village of Cadgwith is to be found on the beautiful Lizard peninsula in west Cornwall. It is such a picturesque setting that The Shed was used as a location for the filming of TV show, “Monty Hall’s Fisherman’s Apprentice” about seven years ago.  The Shed featured on several occasions in the programme as a base for making and repairing lobster pots.

“Cadgwith has been making a living from the sea since medieval times,” explained Ian. “It is full of character cottages and has a lovely pub and church. This building is very much part of the village’s history.” During the 18th and 19th centuries the cove was home to a large fleet of pilchard seine boats. Today, fishermen still land crab and lobster here, which can be purchased straight from the sea from the village fishmonger.

The Shed was sold at auction on Tuesday September 4 at the Plume of Feathers, Mitchell, Cornwall TR8 5AX.