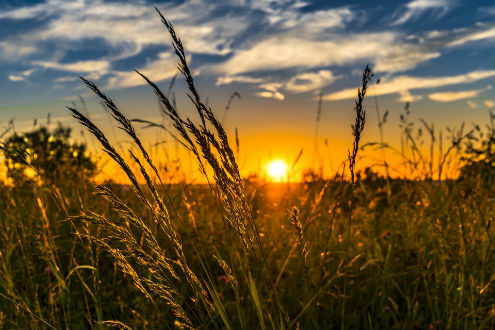 Alex Stevens of the National Farmers’ Union takes a long, hard look at the impact of Brexit on the rural economy.

The farming industry is about to go through one of the biggest shake-ups in modern times. Support payments, trade deals, labour availability and every element of food and farming policy will be impacted by the decision to leave the European Union.

In the run-up to the EU referendum in 2016 and throughout the immediate aftermath of the vote to leave the EU, the NFU has aimed to inform its members impartially and also to hear directly from our members about their priorities as we move forward.

We undertook our biggest ever members’ consultation exercise and have used the information to create a vision for the future of farming. The priorities that emerged from this consultation focused on trade, labour, a new domestic agricultural policy and a new regulatory framework – in that order of importance. Since the referendum we have seen a change of Prime Minister, a General Election, a new Secretary of State at the Department for Environment, Food and Rural Affairs and the establishment of two completely new government departments – DexEU (Department for Exiting the EU) and the Department for International Trade.

In response, the NFU has invested in a new Director for Exiting the EU and International Trade, along with an expert support team. We have also enhanced our Westminster team and broadened its remit. 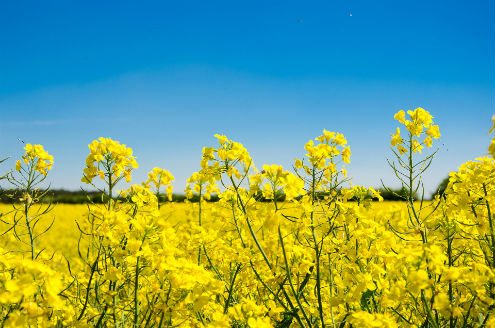 Following Michael Gove’s speech at the Oxford Farming Conference in January 2018 and his announcements at the NFU Conference in February, designing a new Domestic Agricultural Policy to take us beyond a transitional phase is going to occupy policy makers and rural stakeholders for some time. ‘Visions’ seem easy to come by but what we are lacking is detail.

On Fridays, members of the NFU’s regional team often go out on farm with MPs, talking about the issues of the day. We usually meet up with each of the MPs in the region a couple of times per year, but Brexit has meant that in many cases the number of MP meetings for us has doubled. Suddenly, MPs who always recognised the value of a profitable agricultural sector within their constituencies are taking an increased interest. Those politicians who were more of a stranger to wellington boots have realised that this sector will be affected more than any other and that they must engage with it.

Additionally, a host of other public and delivery bodies (including local authorities, National Parks, Local Enterprise Partnerships, nature partnerships and water companies) are keen to be involved with delivering local members of a future agricultural/rural policy. As if all of this wasn’t complicated enough, agricultural policy may be delivered differently yin the devolved administrations of Scotland, Northern Ireland and Wales.

Following our members’ consultation, the NFU plan for a Domestic Agricultural Policy focuses on three cornerstones: productivity, environment and volatility. UK farm productivity lags behind that of competitors like New Zealand, the United States, as well as nearer neighbours like Germany, the Netherlands and France – and the gap is widening.

The answer is not necessarily about producing more but about getting more from our inputs, reducing production costs and ensuring we can compete on a global stage. We can get this right by creating the best policy framework and by investing at a national scale in technology, infrastructure, innovation, research and development. We can also help to deliver the best possible benefit to the environment through reducing emissions, better management of nutrients and providing more space for nature. 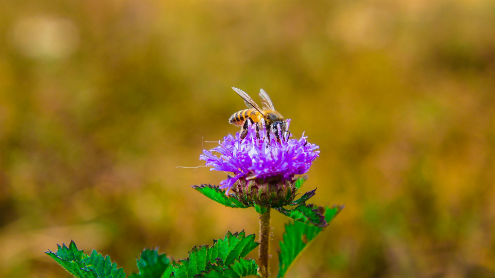 So where are we now? To me, 2018 feels a little like the deep breath you take before plunging into the water but without certainty on whether the water will be calm or stormy, cold or warm – or, most likely, a mix of all of these over the next few years.

All I can say, based on the latest developments, is that the UK and EU are not quite eye to eye on key transitional conversations, not least the rights of EU citizens arriving in the UK after March 2019 when transition begins. For businesses in the food and farming supply chain reliant on overseas labour, this lack of clarity just creates uncertainty.

We also know that Michael Gove wants to see greater emphasis on animal welfare and that protecting and enhancing our natural capital will be key. The term describes our stock of assets like trees, soil, air and water but how that plays out will come down to politics. As individual farmers and through the NFU we can all have a chance to influence this. The government is launching a consultation asking a host of questions about how agricultural policy might look. Remember, it won’t just be farmers responding to this, so it is vital that we all speak up and take part.

Look out for an NFU meeting near you and take your opportunity to shape the future of farming. For more details of our Brexit work, policy updates and the host of NFU membership benefits, do please explore nfuonline.com