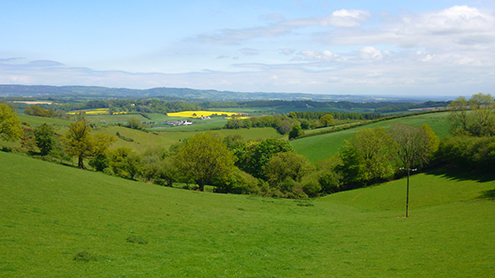 Approximately 38% of all BPS applicants have now received their first BPS subsidy payment this week, with further payment tranches intended later this month. Whilst this is a pleasant surprise for those who have been paid, we advise applicants who have not yet received their remittance advice or payment to be patient and not to panic. Last month we were advised that payments would not begin to be made until January, so the RPA are ahead of schedule but still have a lot of forms to process. This does not necessarily indicate that there are problems with the forms yet to be processed.

We are further advised that entitlement statements will not be available until at least February 2016, which may hold up entitlement trading but remains to be seen. The entitlements trading window is open until 15th May 2016 leaving plenty of time to trade, just a later window than we are used to.

If you are concerned regarding your BPS payment or entitlements then please do not hesitate to contact your local Stags professional office.