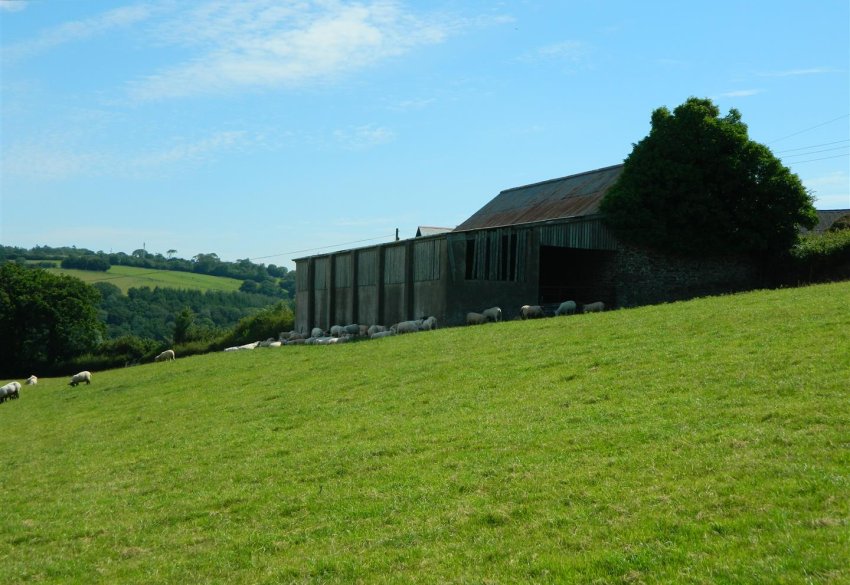 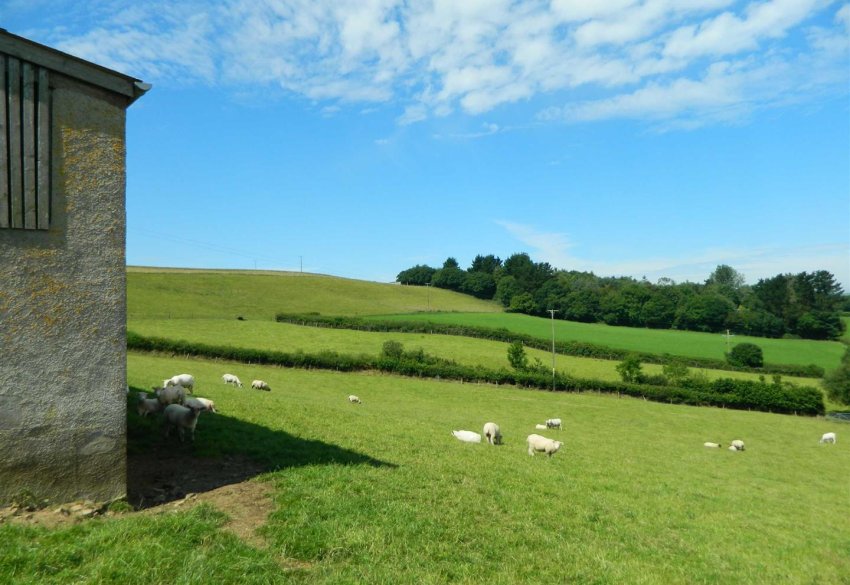 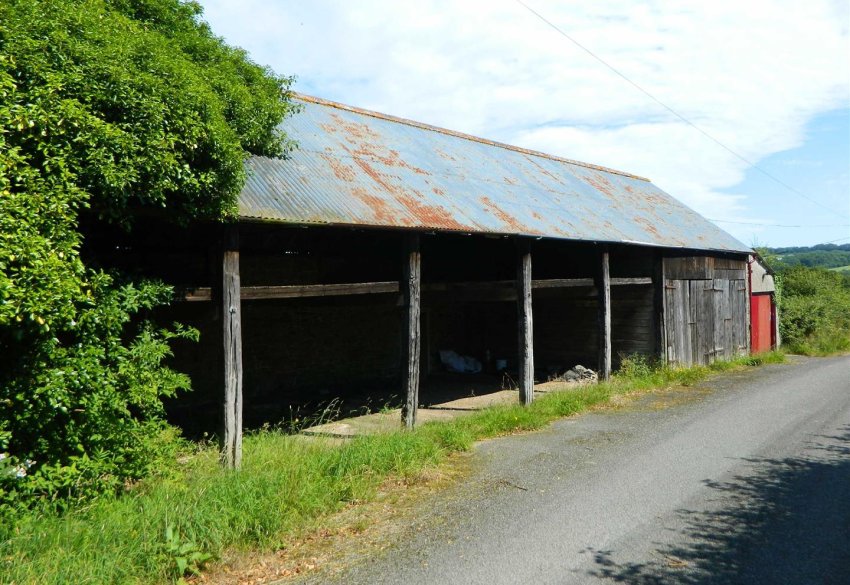 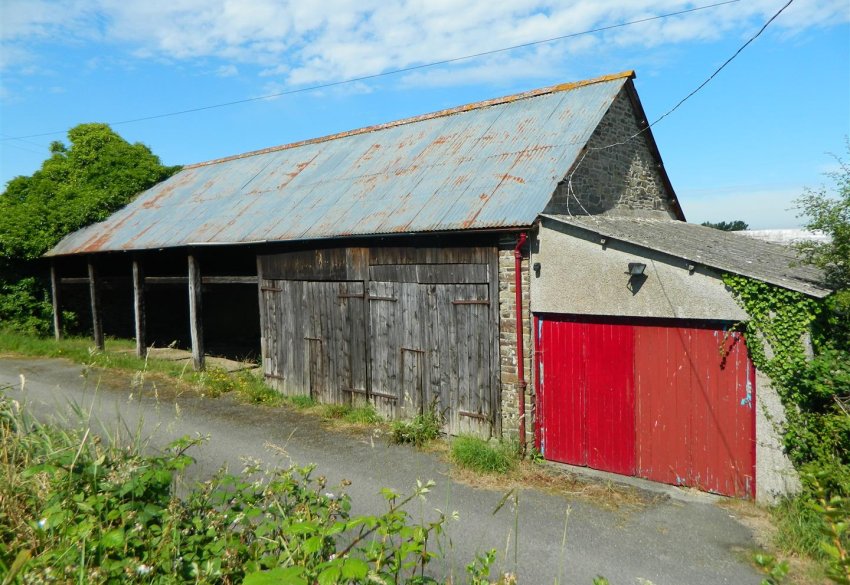 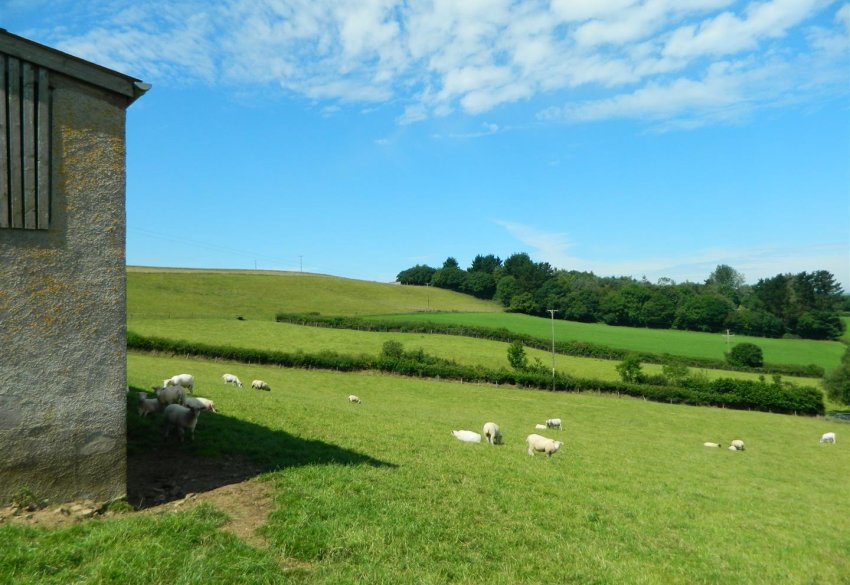 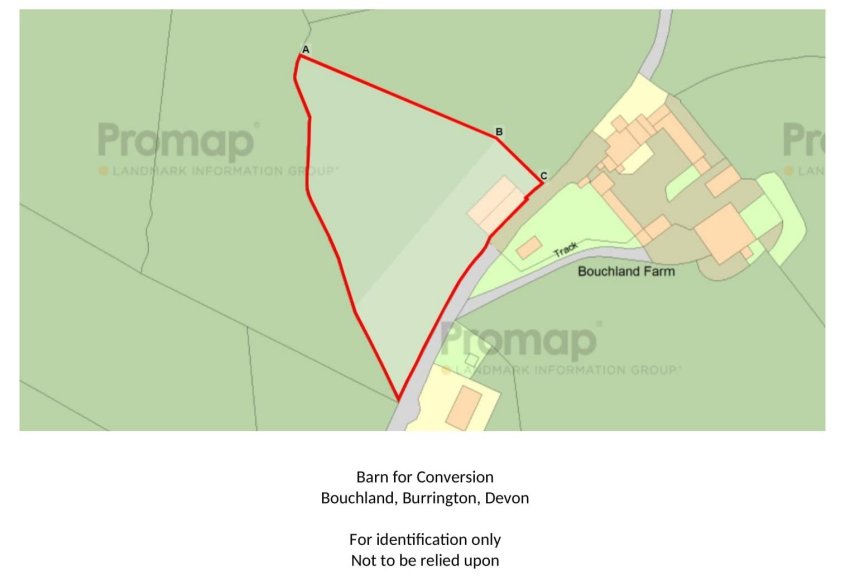 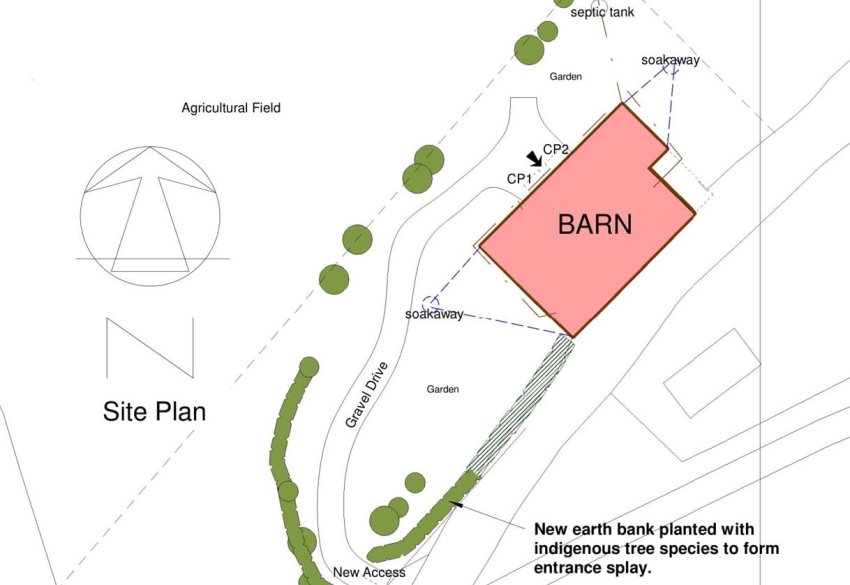 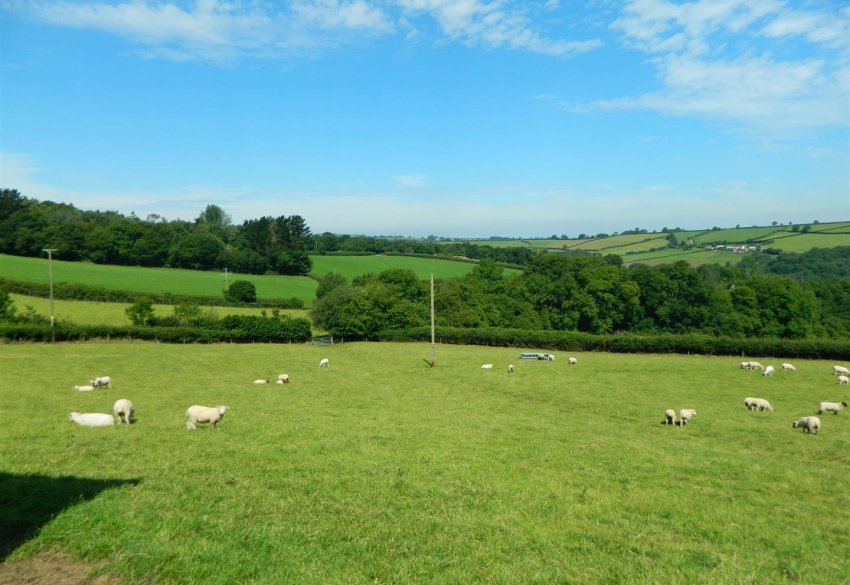 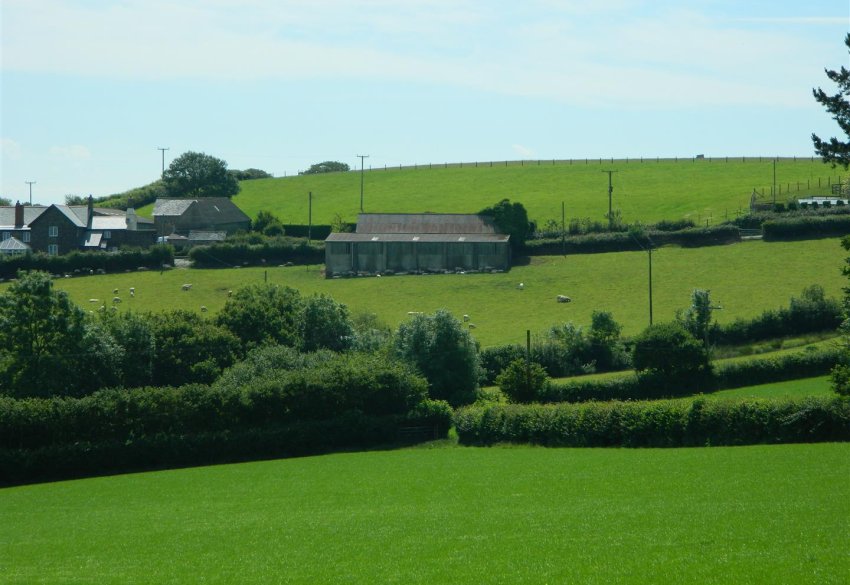 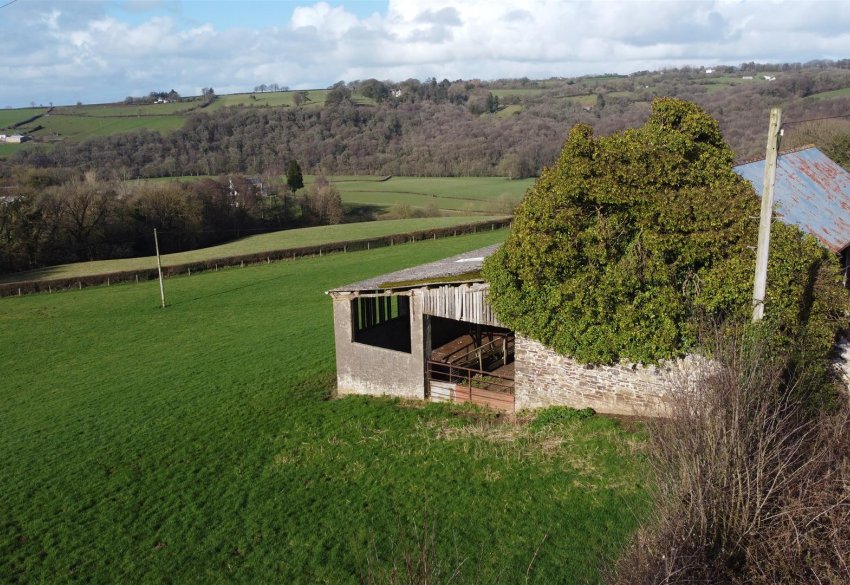 Situation
The barn is set in a stunning rural setting off a quiet road and enjoys outstanding views over surrounding farmland and over the Taw Valley. The property is about one mile from Burrington, a village nestled on the western side of the Taw valley, and which has a shop, church, primary school and public house. The nearest town is Chulmleigh, set on the opposite side of the valley, and offers a good range of local amenities including secondary school and medical centre, as well as a range of shops. The larger towns of South Molton and Barnstaple are about 12 and 14 miles respectively, both offering a further range of amenities. The A361 connects the area directly through to Junction 27 on the M5 motorway to the east of Tiverton where there is also Tiverton Parkway Railway Station on the Paddington line. The Cathedral City of Exeter is about 27 miles and provides a comprehensive range of facilities.

The A377 that links between Exeter and Barnstaple is about one mile from the property and the Exeter to Barnstaple (Tarka Line) railway line follows a similar route with the nearest station being a little further at Portsmouth Arms.

The permitted plans also include provision for a garden.

Outside
The barn is approached over a lane that leads further on to a neighbouring property. Adjoining the barn to the north western side is a block of gently sloping pasture, over which superb views are enjoyed across the valley. The property extends to about 1.66 ACRES as outlined on the land plan.

The plans provide for a fenced area of garden around the barn, including a driveway leading to the dwelling. The fenced area, according to the plans, amounts to two thirds of an acre.

Further land may be available by separate negotiation.

Covenants
1) The purchaser(s) are to erect a stockproof post and rail fence between points A, B and C on the attached plan. Any fence to be erected to be to the reasonable satisfaction of the vendors.

Services
The purchaser(s) will be responsible for installing a private drainage system and a borehole water supply as well as connecting to an electricity line that passes close to the barn.

Viewing
Strictly by confirmed prior appointment please through the sole selling agents, Stags on 01769 572263.

Directions
From The Square in South Molton take the B3226 towards Exeter. Drive through the River Mole valley for about nine miles until reaching the junction with the A377 at Fortescue Cross, Newnham and turn sharp right towards Barnstaple. Stay on the A377 for about 2.5 miles and at Portsmouth Arms Sawmills turn left signposted to Burrington. Drive up the hill through the woods and keep right at the next junction. Continue up the hill for a further half mile or so and turn into the entrance to Bouchland Farm. Continue along the lane and the barn will be found on the left.
what3words Ref: dish.tarnished.design
Satellite Map 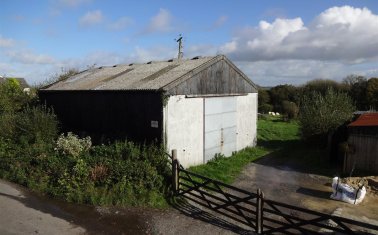