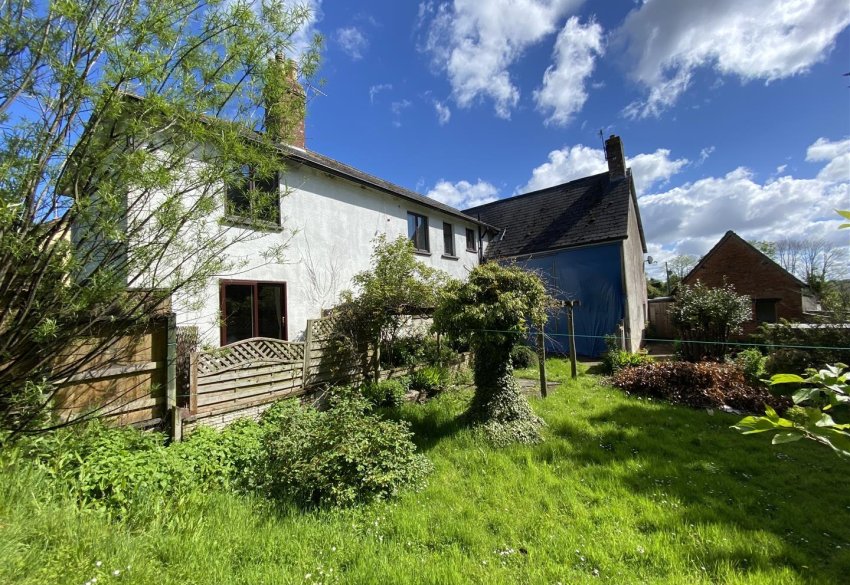 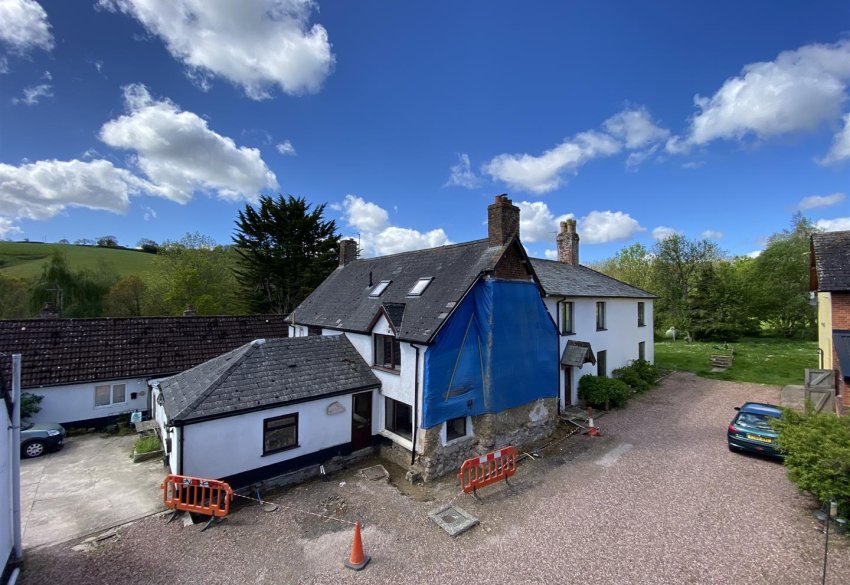 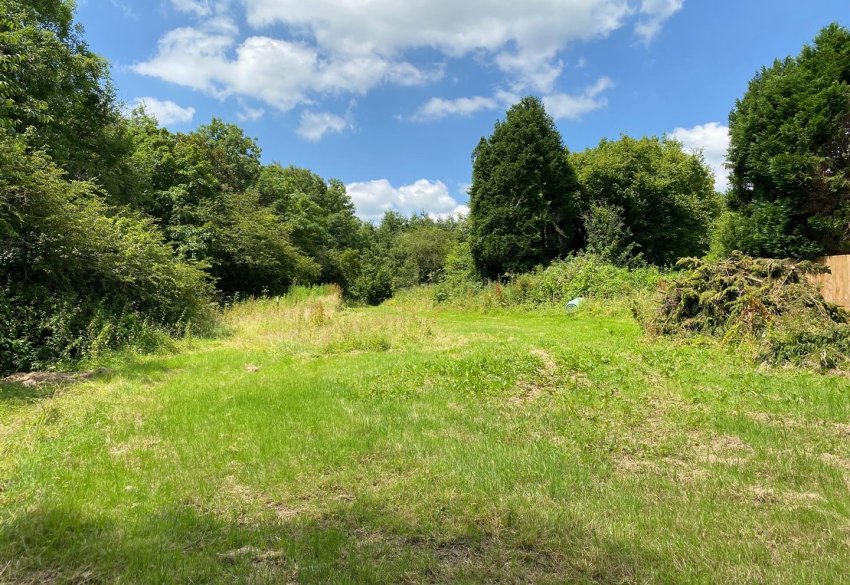 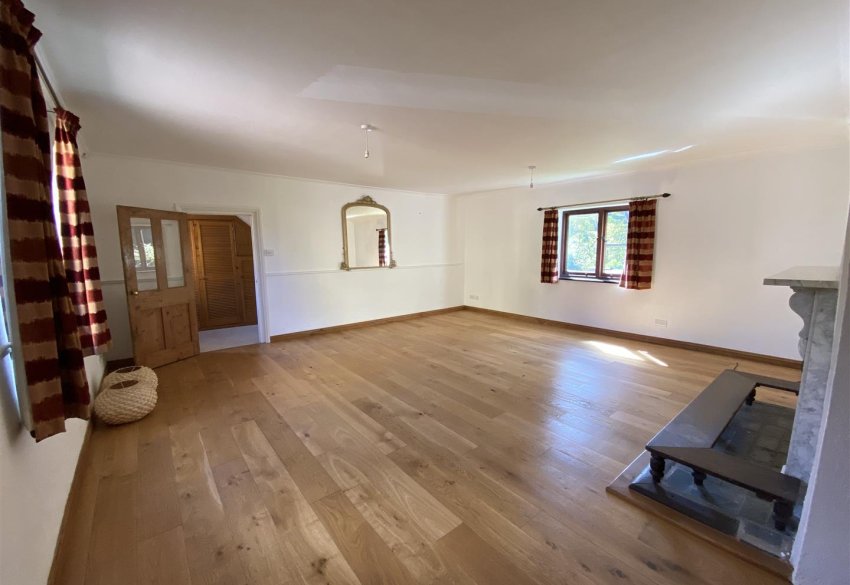 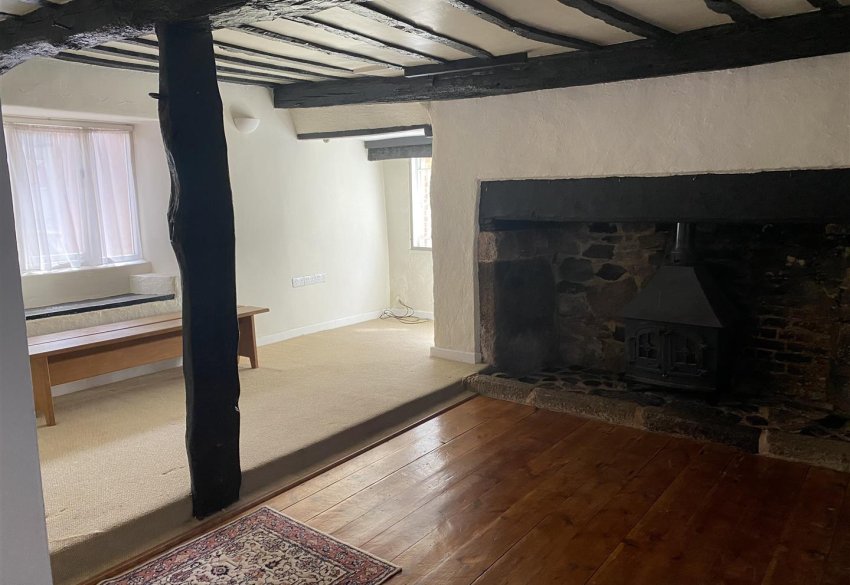 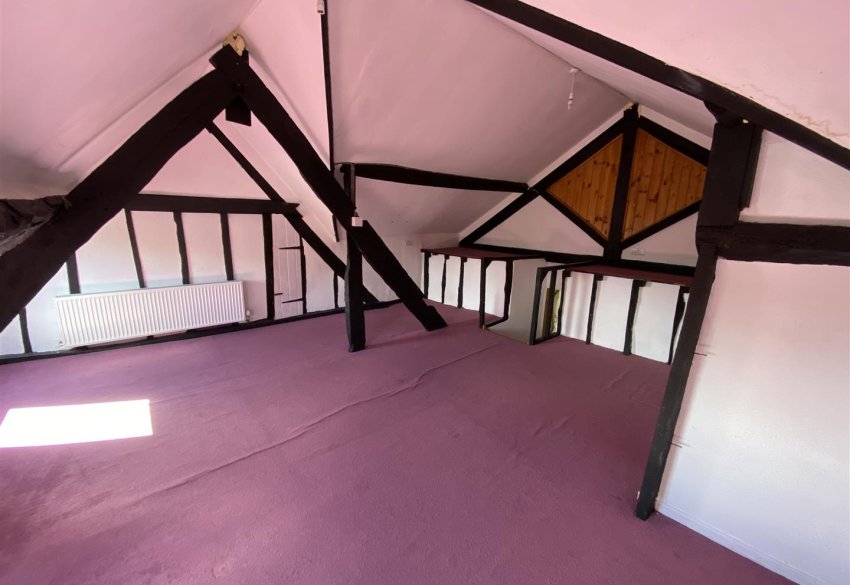 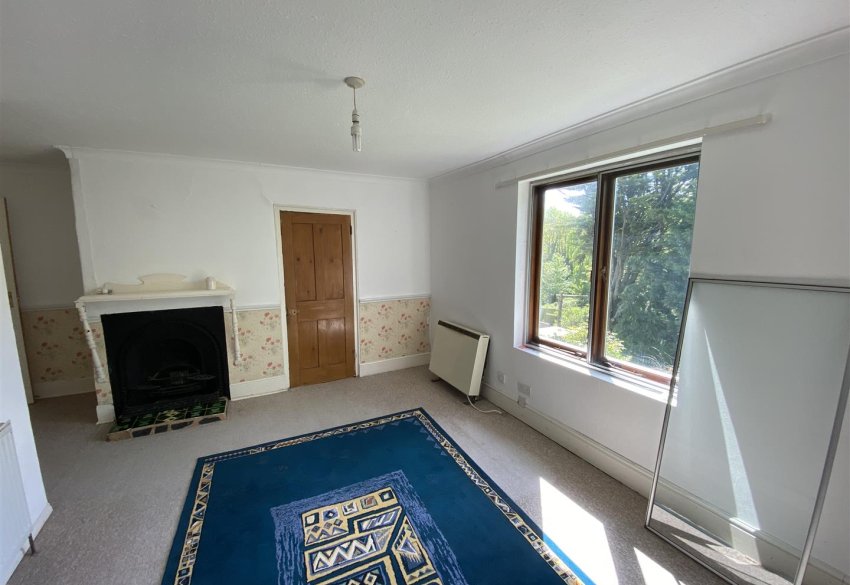 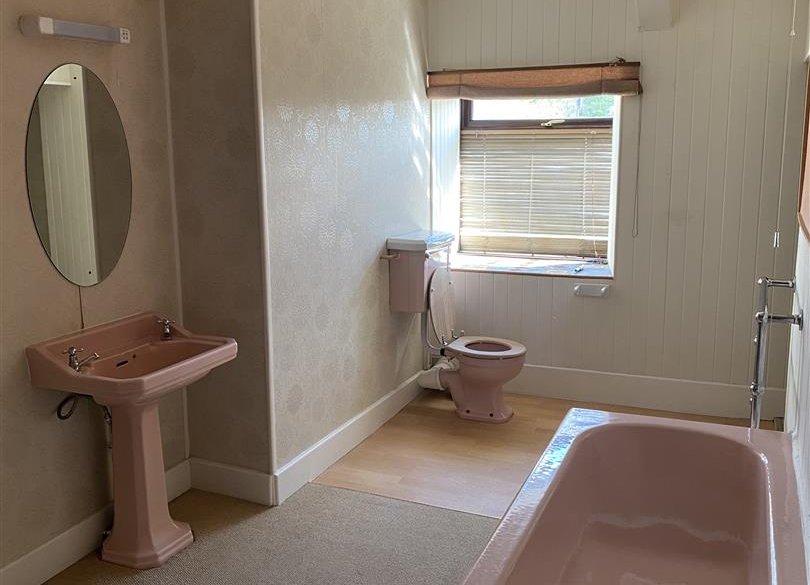 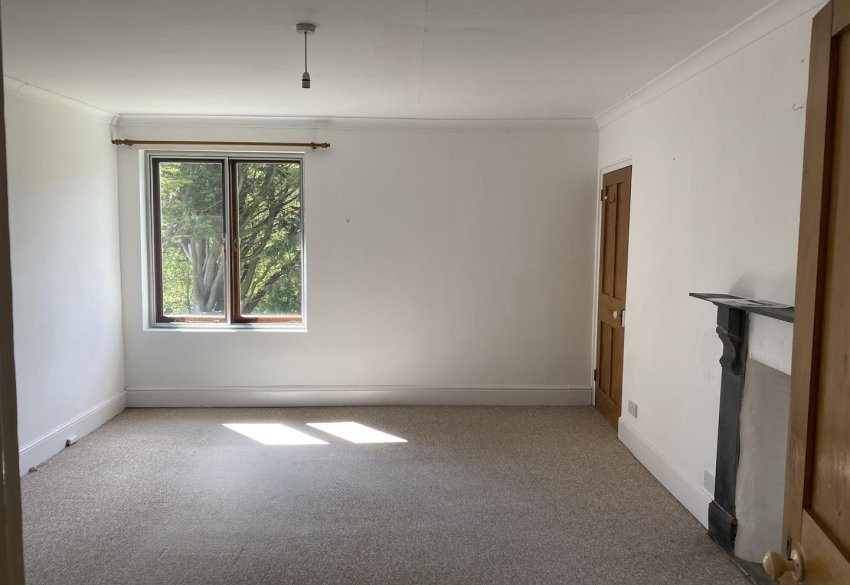 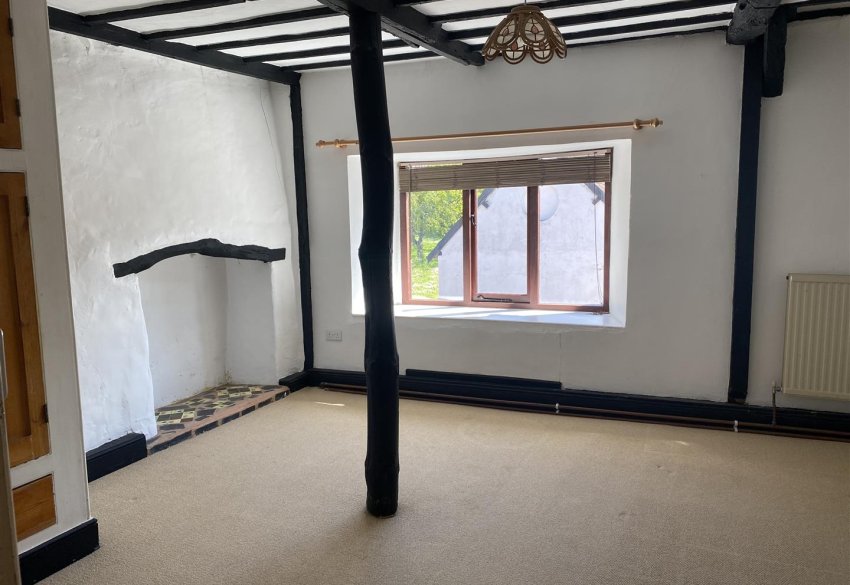 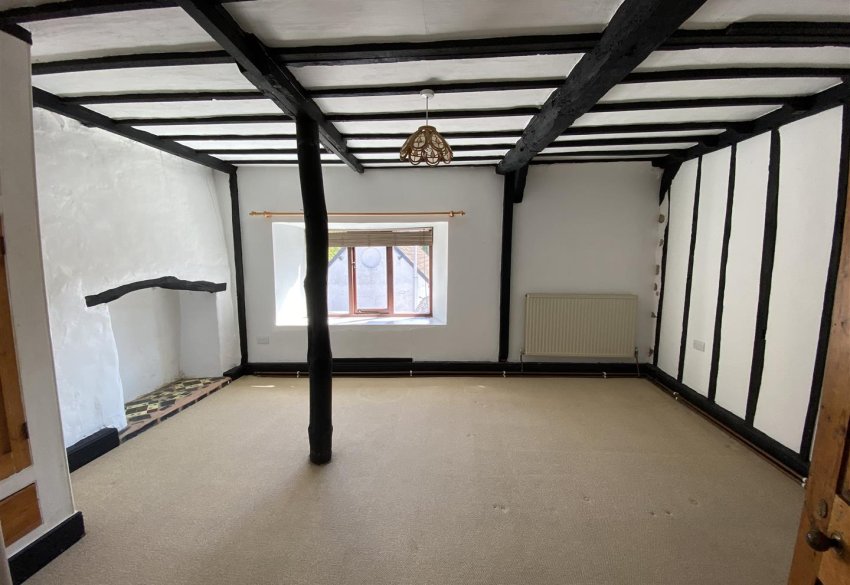 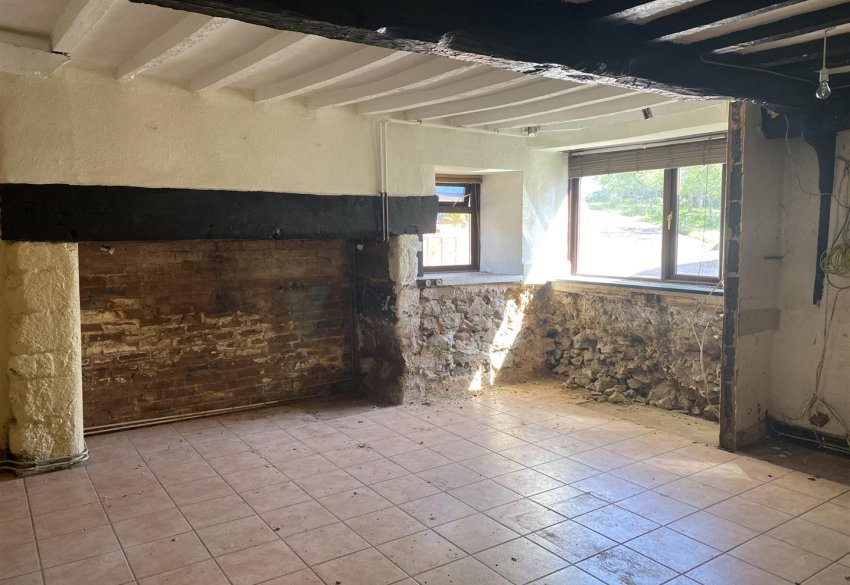 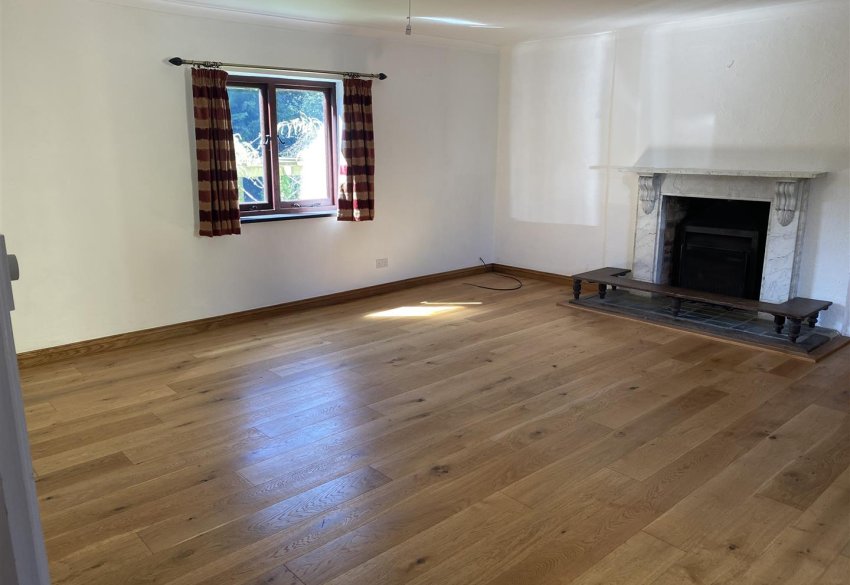 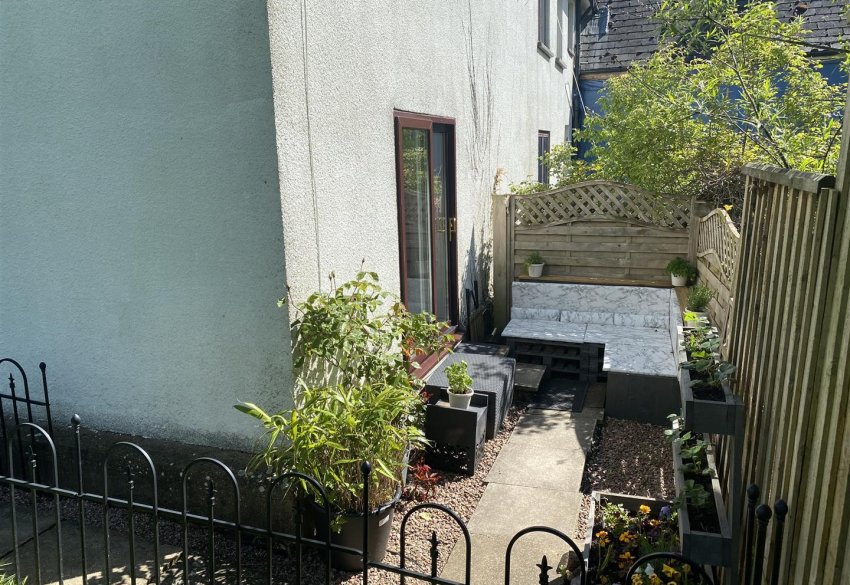 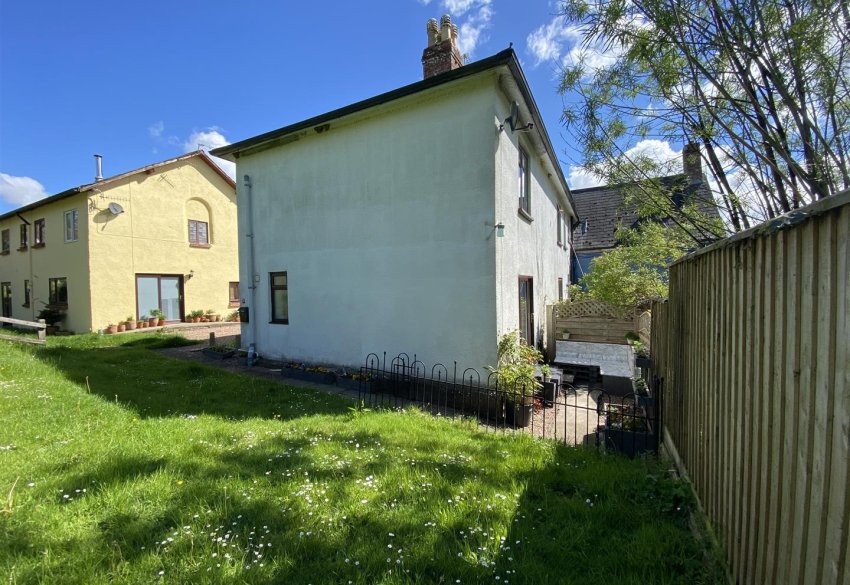 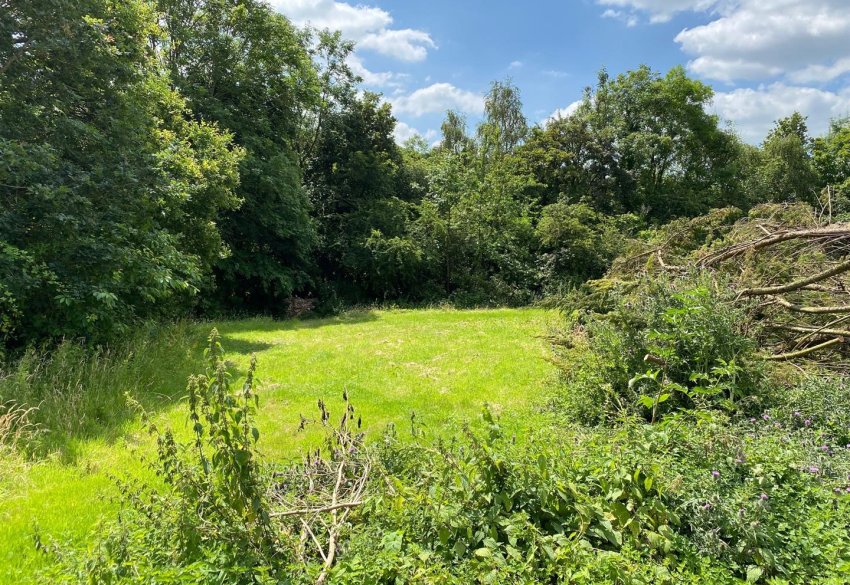 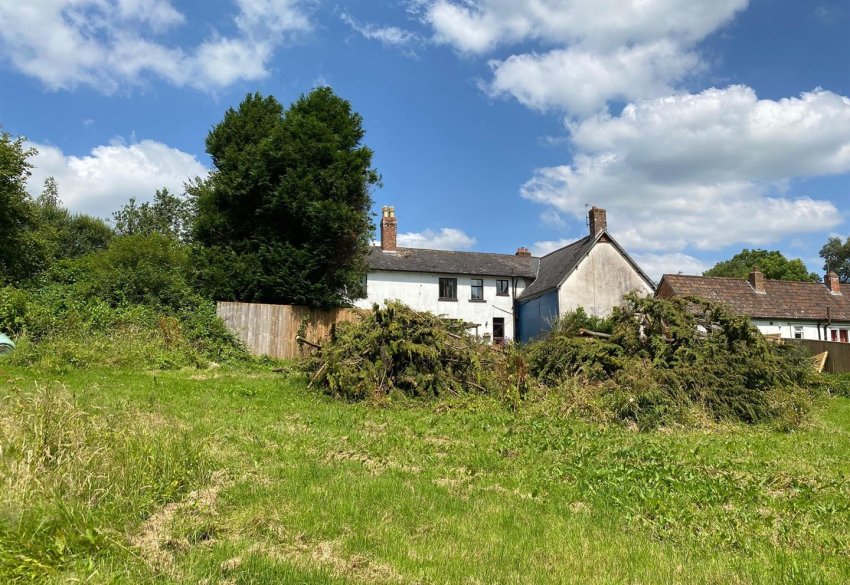 SITUATION
Cutteridge Farm is situated in a rural position, just 3 miles west of the centre of Exeter. The edge of St Thomas is within 2 miles, which has a good range of day-to-day facilities. Other villages in the locality include Whitestone (1½ miles), Longdown (2 miles) and Ide (2 miles). The property is set at the end of a 'No through' council lane at Cutteridge Farm, which comprises a collection of residential properties. A bridleway continues from the farm over the A30 dual carriageway up to Holcombe Burnell and Longdown. Access to the A30 is 2 miles at the Alphington roundabout, or a similar distance to the west near Pathfinder Village. The land with the property runs down to the edge of the A30 itself.

INTRODUCTION
This substantial period farmhouse undoubtedly dates from many hundreds of years ago and there are historical features including old wooden mullion windows, a massive inglenook fireplace and numerous exposed beams. Though up until recently inhabited, the house is now in need of renovation and improvement. At either end of the farmhouse there are additional dwellings being The Well House on the eastern end and The Studio on the western end. These are currently let on AST's.

THE HOUSE
Access to the farmhouse is from the rear which leads through a hallway into the large farmhouse kitchen, which faces north and east. To the south of this is an impressive sitting room which has a massive inglenook fireplace, extensive beams and French doors to the garden. The principal hall is in the middle of the house, with doors to front and rear.Large living room which has windows both to south and north, plus an impressive marble fireplace with open fire and stone hearth, shelving and alcove plus oak flooring. Utility room and further storage areas.

On the first floor are 5 bedrooms, some with exposed beams and one having a fireplace plus 3 bath/ shower rooms. Stairs lead up to the second floor where the bedroom 1 is situated, with extensive beams and access to large loft area, velux windows plus walk-in wardrobe. The property offers great scope to remodel to create an alternative arrangement of accommodation of the existing 3 dwellings

ADJOINING DWELLINGS
The Well House is a self-contained 1-bedroom unit, The Studio is a self contained 1-bedroom unit. Both provide useful income and could continue to be let out on Assured Shorthold Tenancies, alternatively, they could be used for holiday letting, a dependent relative, or extended family. The overall property could be remodelled to configure a different arrangement for the 3 units

THE GROUNDS
The property has a right of way over the private drive with plenty of room to make parking areas and also scope to erect garaging/ outbuildings, subject to the necessary consents. There is a secluded garden on the south side with a pergola with wisteria, jasmine and Boston ivy. There are also other attractive shrubs and trees, including contorted willow and a bay tree. To the south of the garden is an area of the land which runs down to the fence adjoining the A30 dual carriageway. In all, the property amounts to about half an acre (estimated). A plan is available on request.

DIRECTIONS
From Exeter proceed on the B3212 (Dunsford Road). After 1 mile turn right onto the Tedburn Road. After a further mile turn left onto Cutteridge Lane where the property is at the end of this lane.
Satellite Map