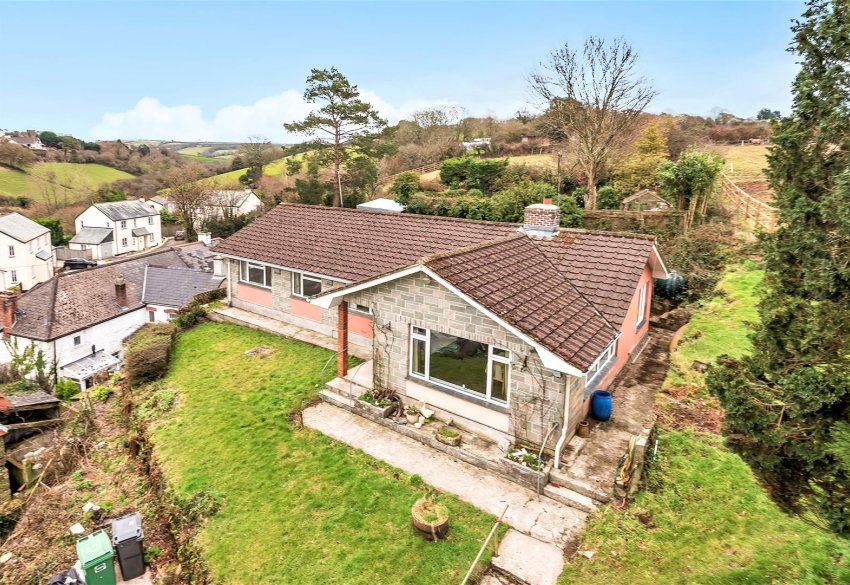 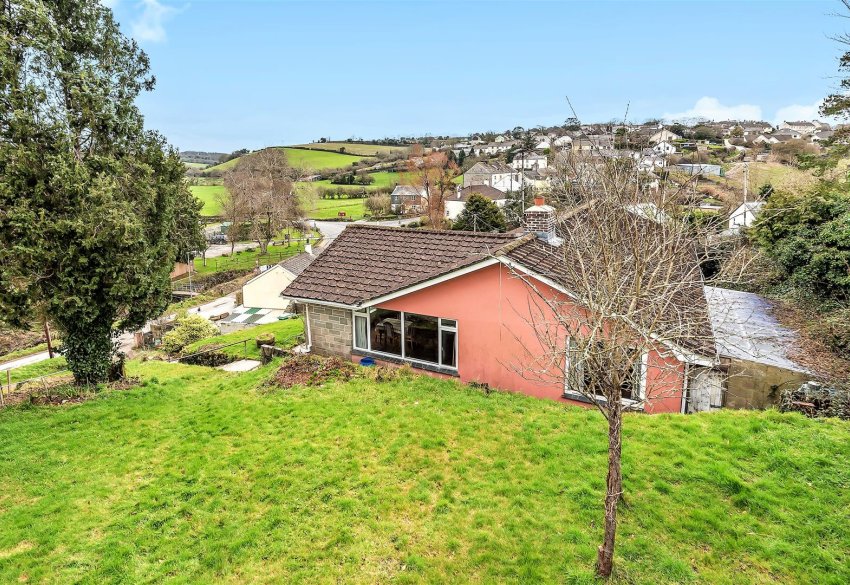 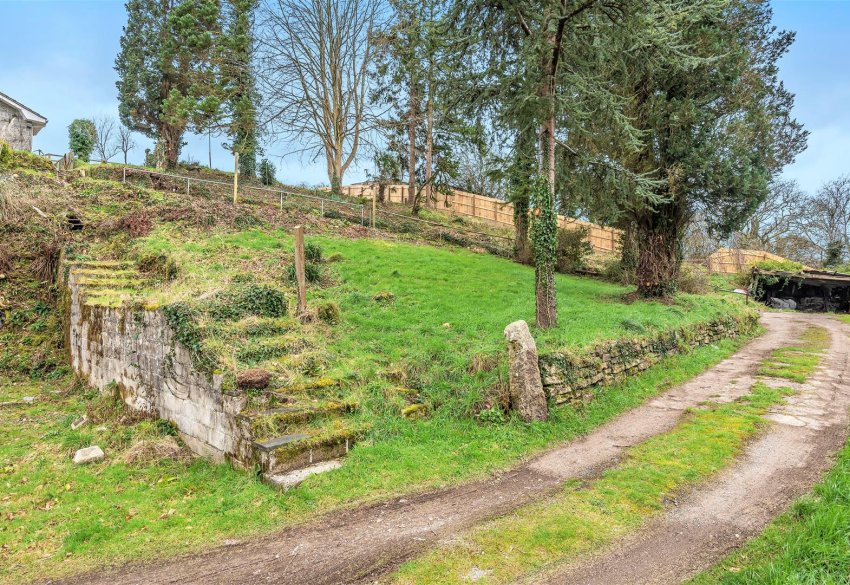 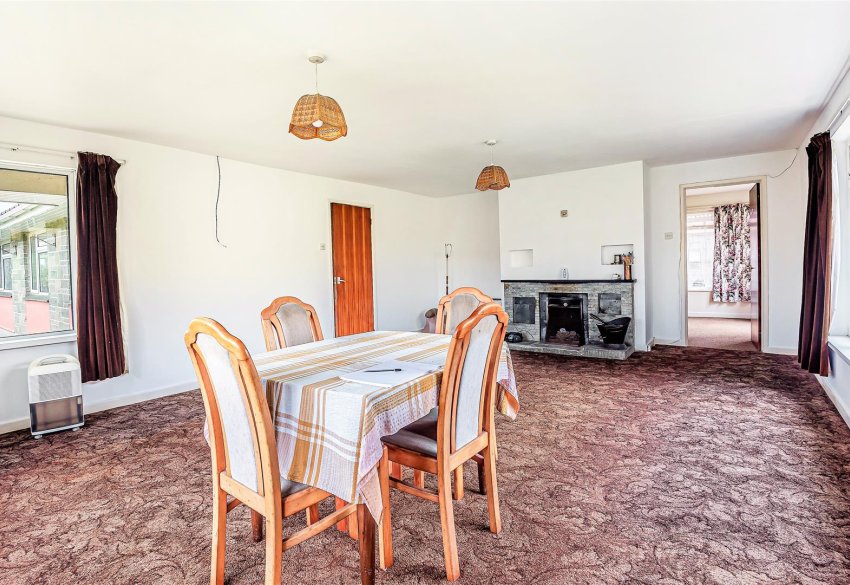 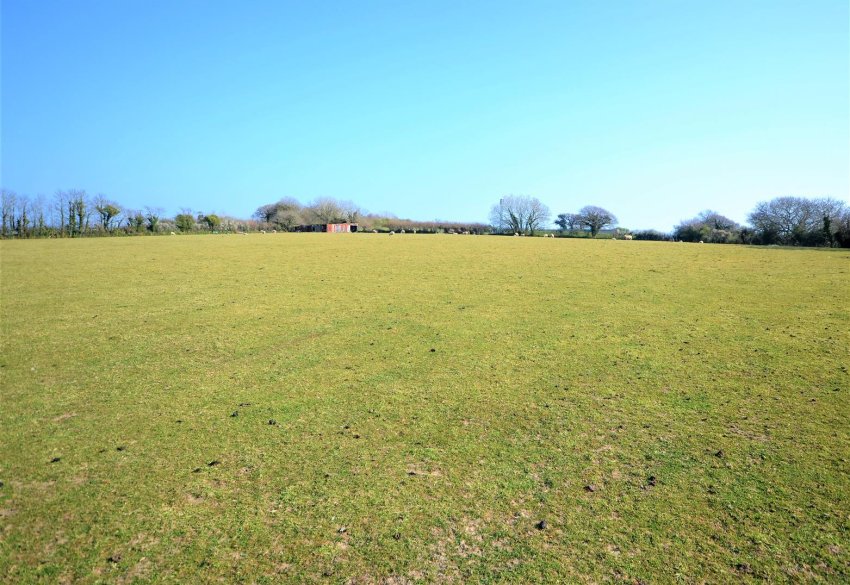 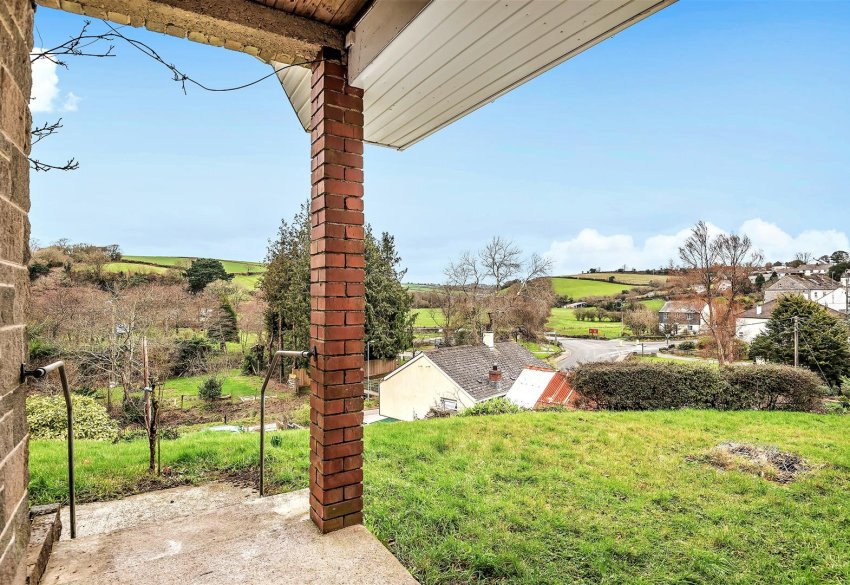 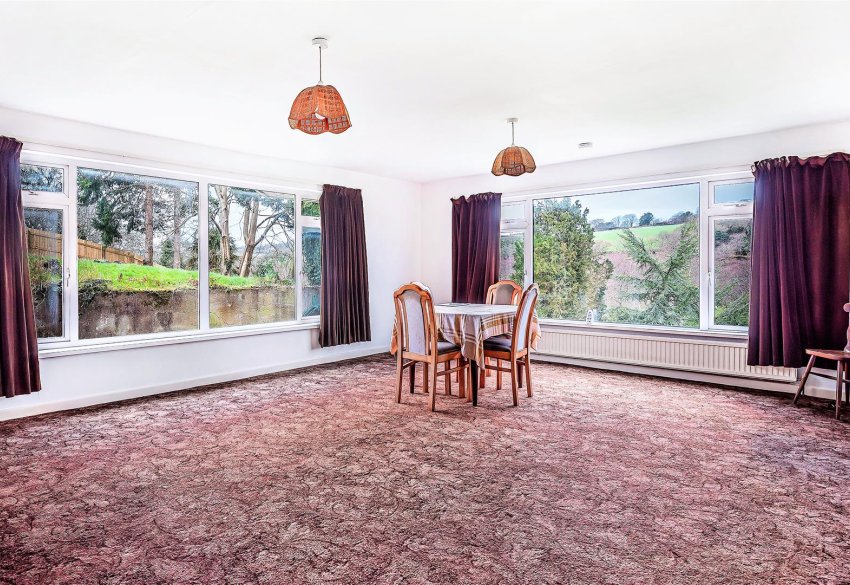 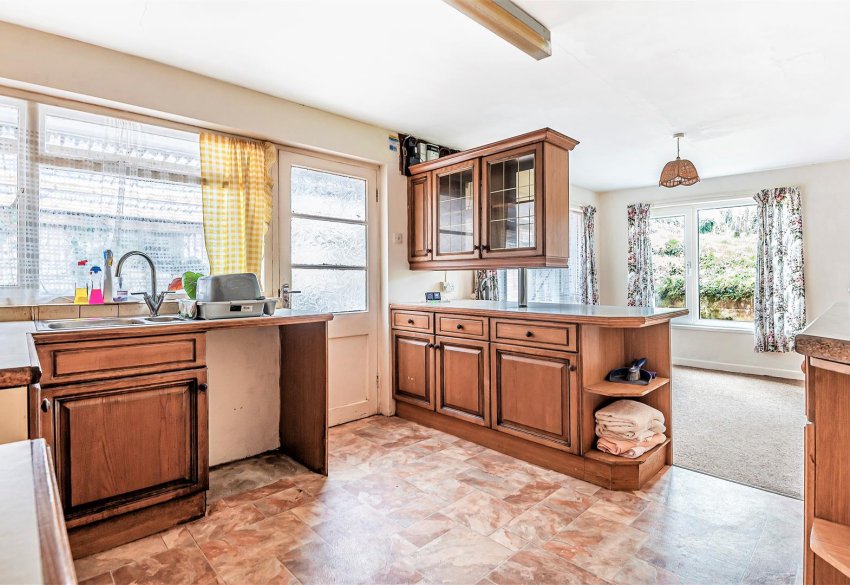 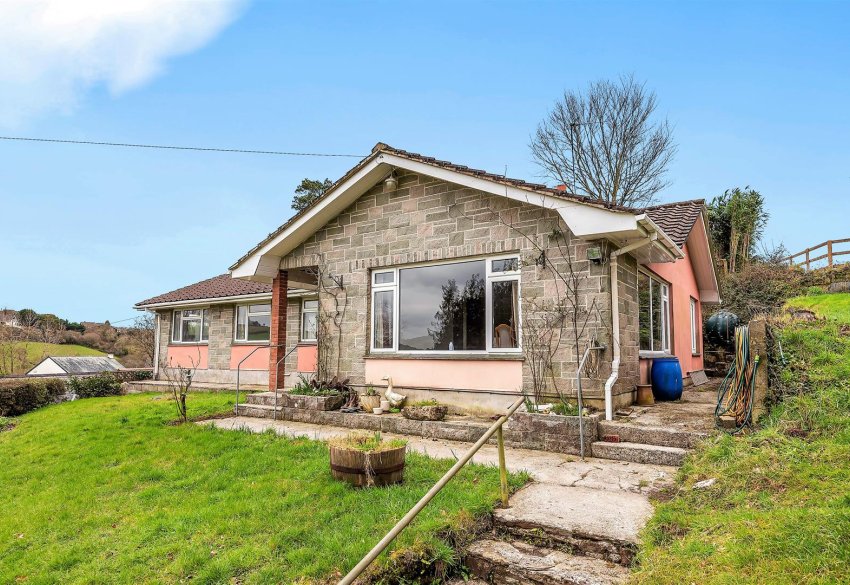 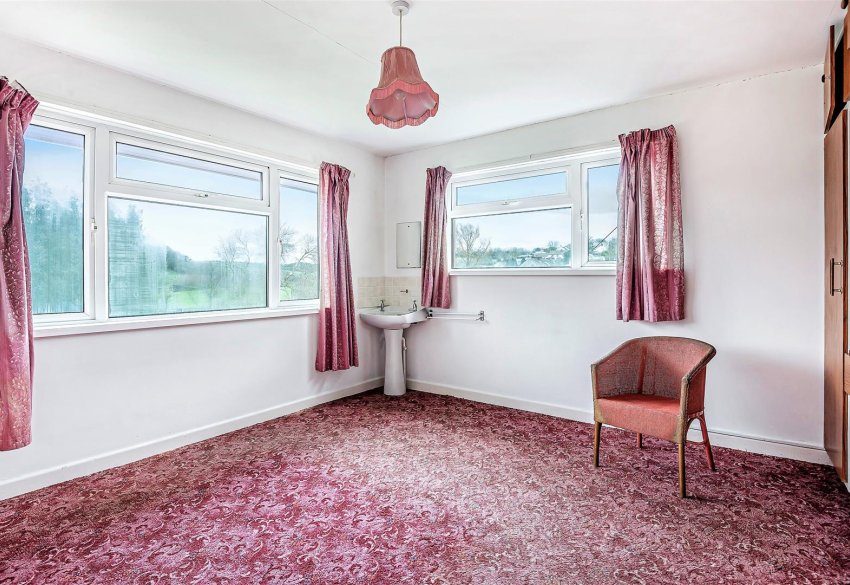 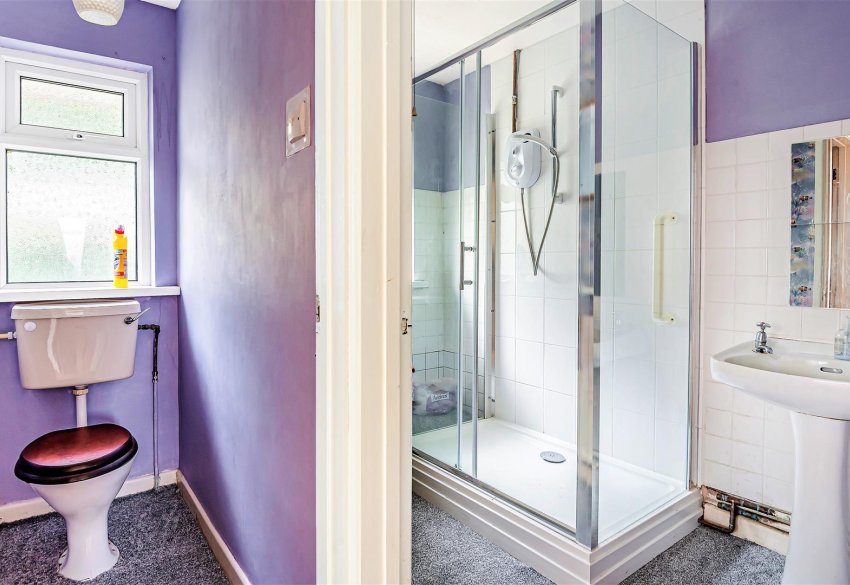 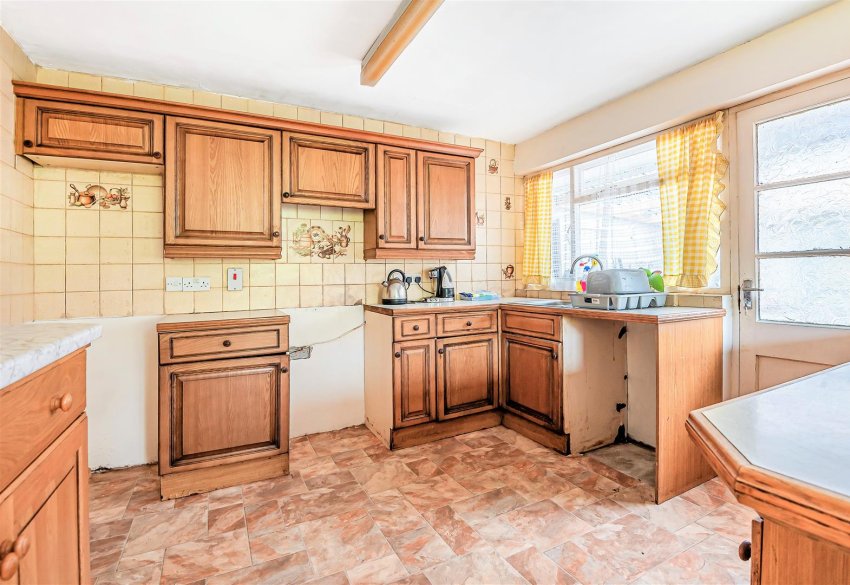 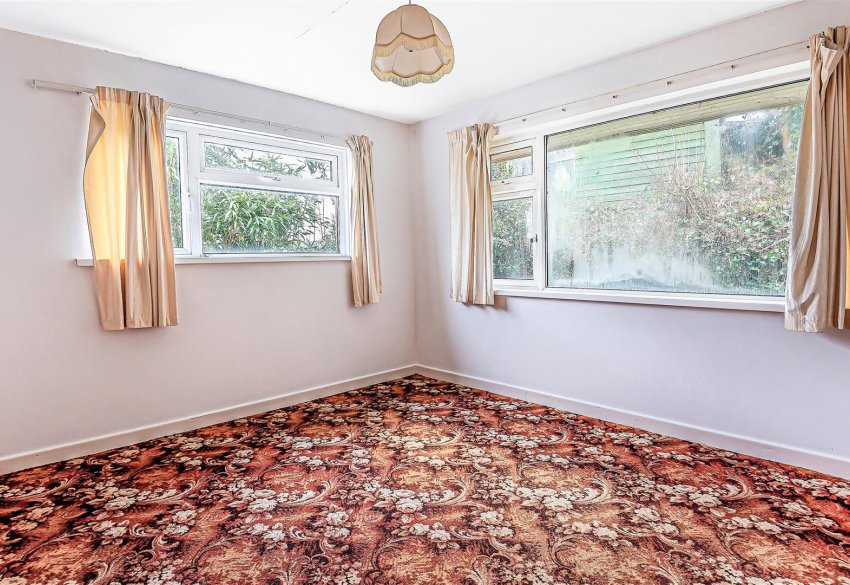 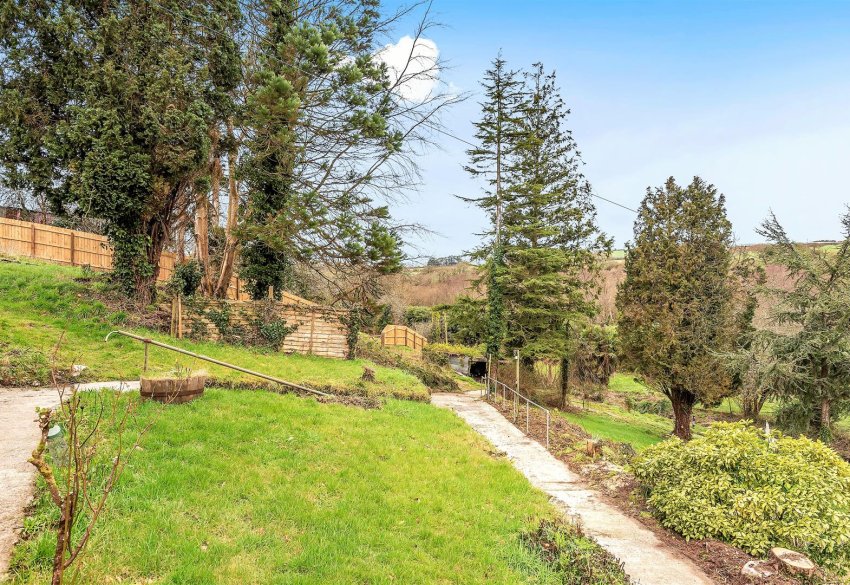 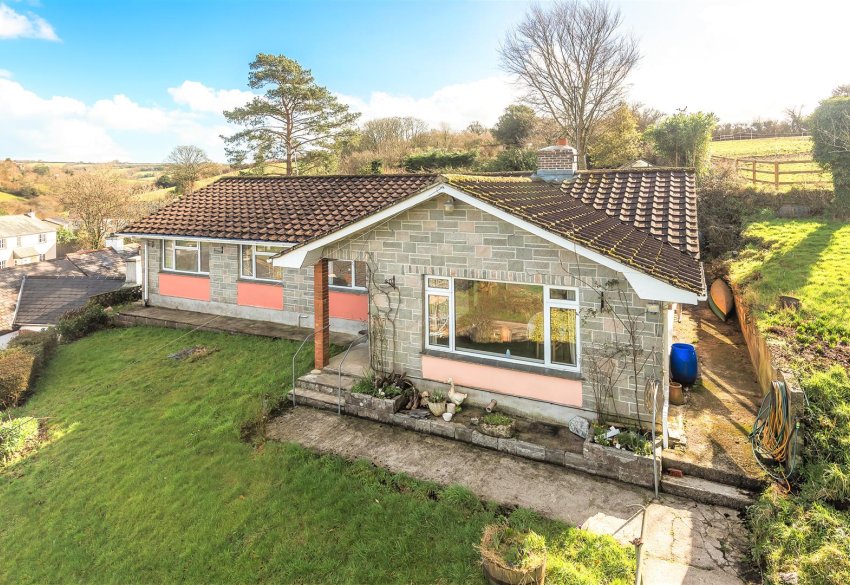 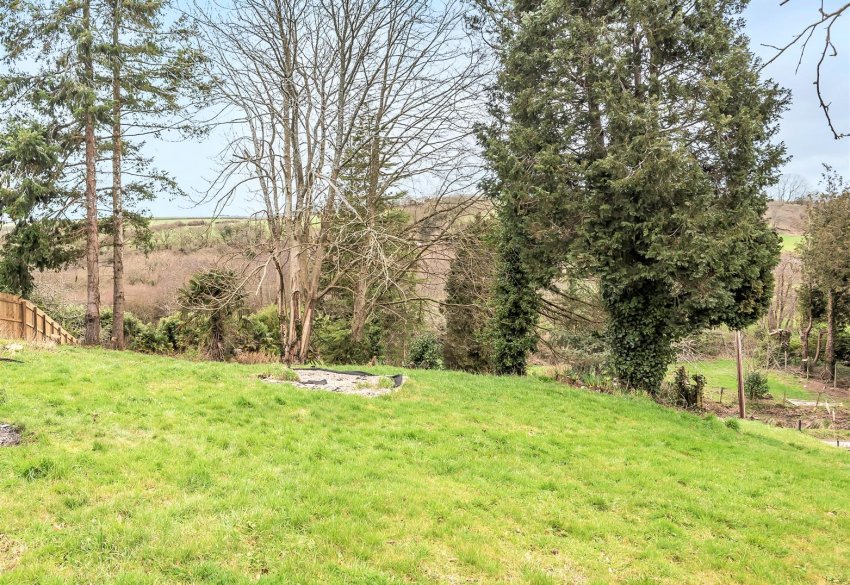 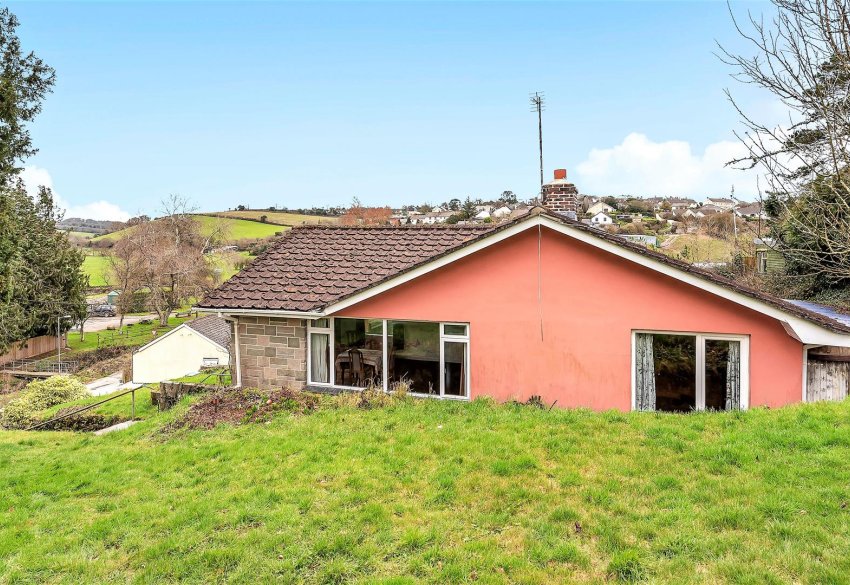 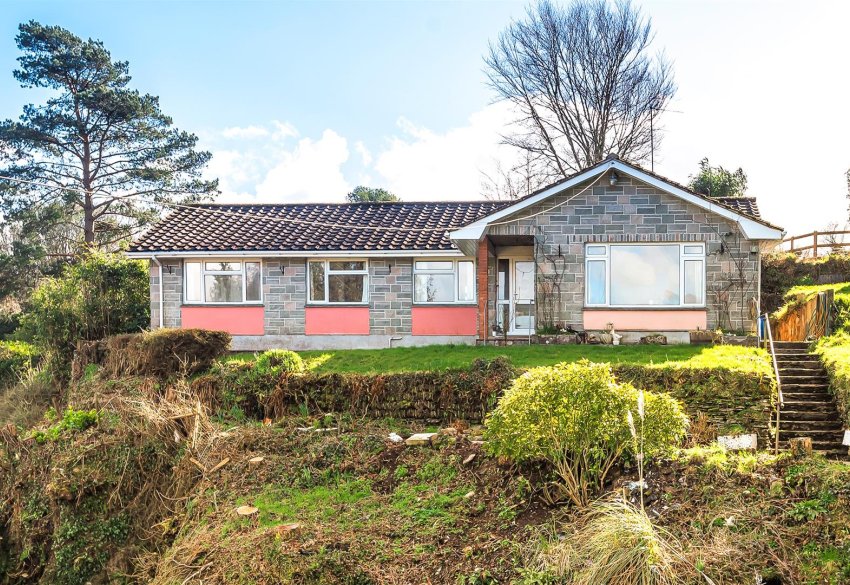 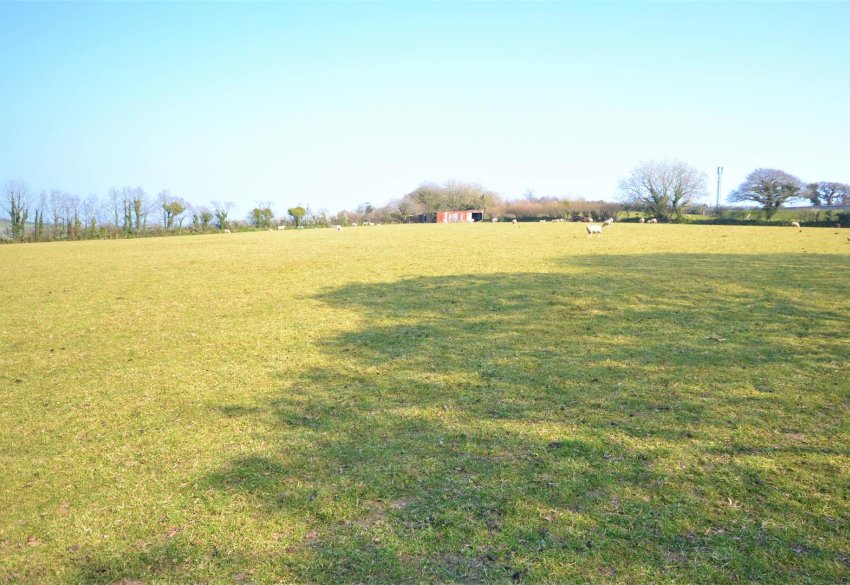 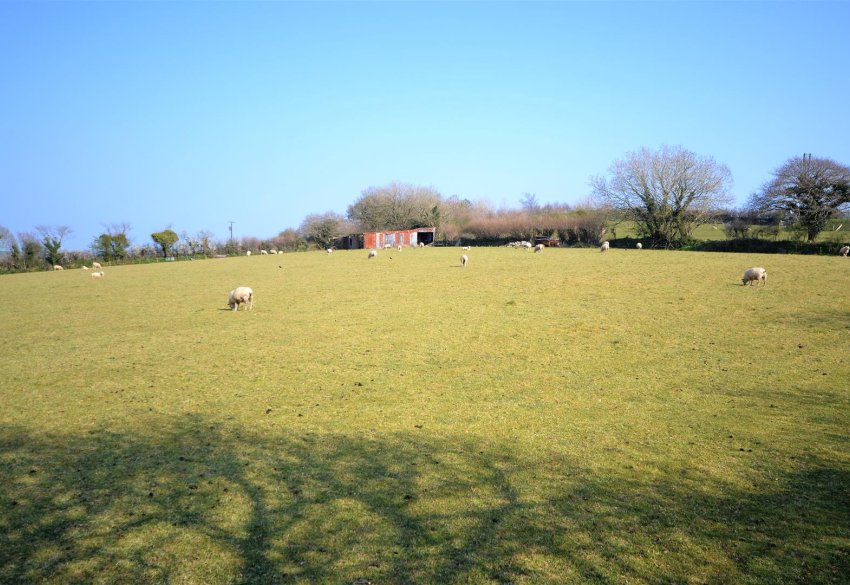 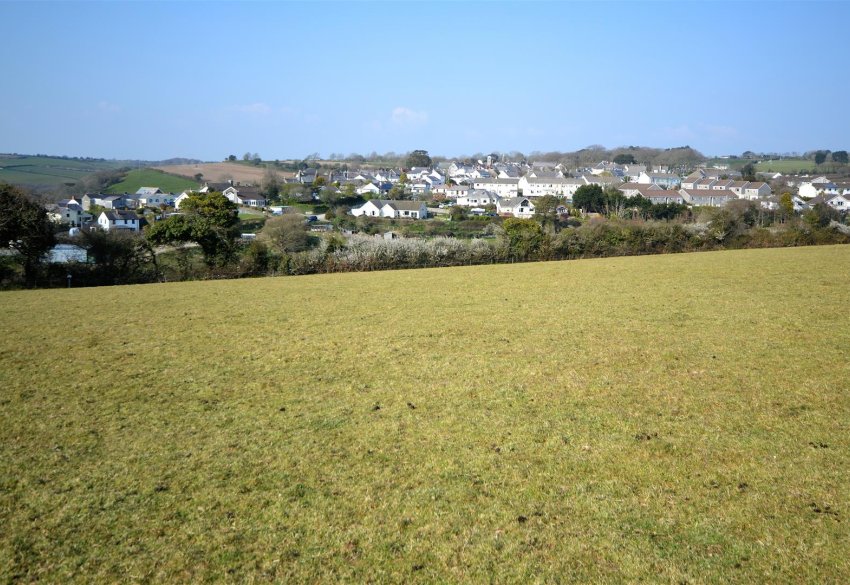 SITUATION
Turnpike Bungalow is situated in a commanding position on the edge of Daddiport, itself on the south-western edge of the popular historic village of Tregony being the gateway to The Roseland Peninsula. Tregony offers a range of local facilities and amenities including general store with Post Office, public house, churches and renowned primary and secondary schooling. There is ready access to both the coast and picturesque countryside of The Roseland Peninsula.

The harbourside villages of Portloe and Portscatho are each about four and seven miles distant, and St Mawes is about 11 miles to the south. Between, there are number of picturesque beaches.

The cathedral city of Truro being the commercial and retail centre of Cornwall is about 9 miles to the south-west.

DESCRIPTION
The approach to Turnpike Bungalow is over, an initially shared, private vehicular driveway which leads to an old garage building before continuing to the bungalow.

Turnpike Bungalow, having originally been built by the vendors family in the early 1970s and is therefore offered to the open market for the first time, enjoys a delightful outlook and boasts some fine views across and up the Fal Valley over its ancient bridging point on the edge of Tregony.

The accommodation is presented to the open market warranting some updating and improvement and presents an Entrance Hall with Hallway off. There is a fine and well-proportioned Living Room with triple aspect and picture windows taking full advantage of the views and a stone open fireplace with slate hearth, display niches and timber mantle over. Adjacent is a Kitchen/Dining Room with a range of base and eye level units including stainless steel single drainer sink unit with vegetable bowl and mixer tap, spaces for washing machine, refrigerator and electric cooker with extractor hood over, and an oil-fired Stanley double oven cooker serving domestic hot water and central heating.

Off the Hallway, there are a total of five Bedrooms, four of which offer matching fitted bedroom furniture with wardrobes and wash basins, a central suspended dresser and box cupboards over, and one of which includes fitted wardrobes and an Airing Cupboard with the hot water cylinder and immersion heater. In addition, there is a Cloakroom and a Shower Room with fully tiled shower cubicle with electric shower, low level wc and personal washbasin.

Outside, to the west of the bungalow is an extensive open area of lawn with further areas of garden to the front and eastern sides with mature tree standards.

THE FIELD
A fine regular shaped pasture field situated just to the south of Tregony about 300 yards away. The field benefits from rioad access and good hedge boundaries. In the south eastern corner of the land is a Field Shelter. In total, the field extends to about 4.14 acres.

UPLIFT CLAUSE
The sale of the field with Turnpike Bungalow will be on the basis of an uplift clause reserving to the Vendors, and their successors in title, 25% of any increase in value arising from the grant of planning permission for residential or commercial development, over the next 30 years. This would not include grant of planning permission for agricultural, horticultural or equestrian buildings.

VIEWING
Strictly and only by prior appointment with Stags' Truro office on 01872 264488.

DIRECTIONS
Travelling south on the A3078 towards St Mawes, pass over the bridge at Tregony, follow the road around to the right, turn right towards Ruanlanihorne. The entrance to Turnpike Bungalow will then be seen on the left-hand side after a short distance. 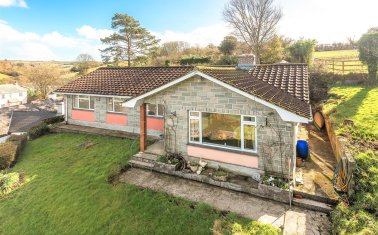