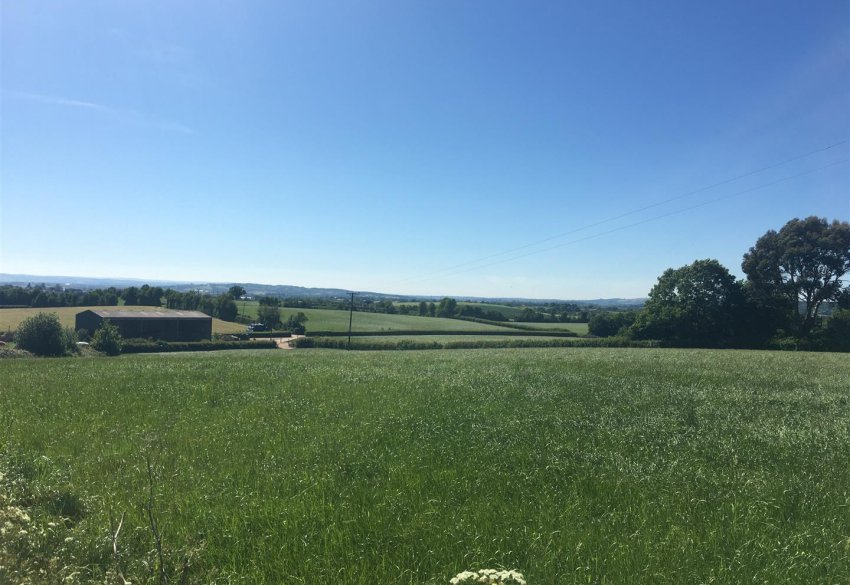 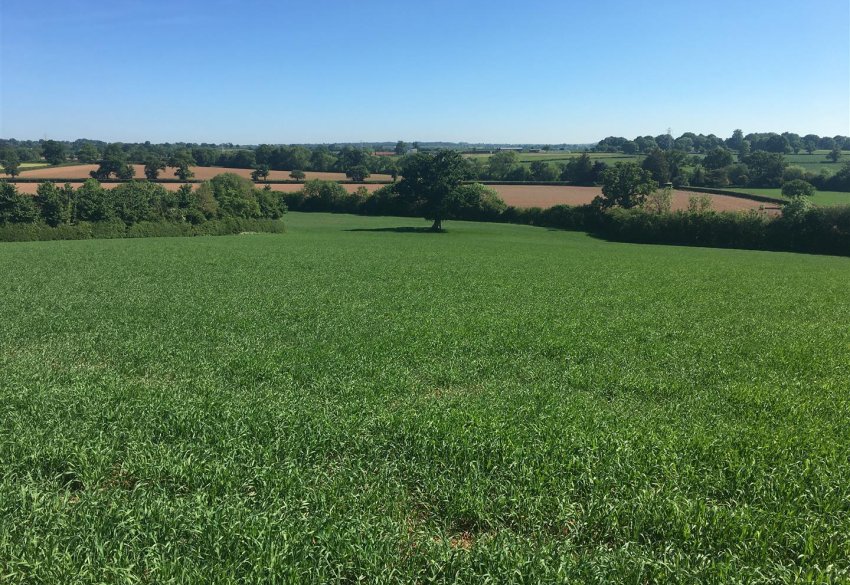 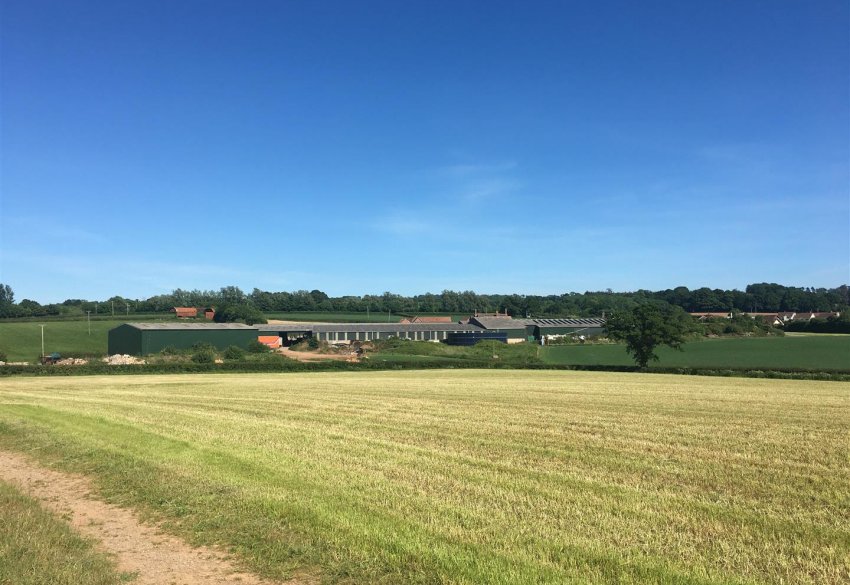 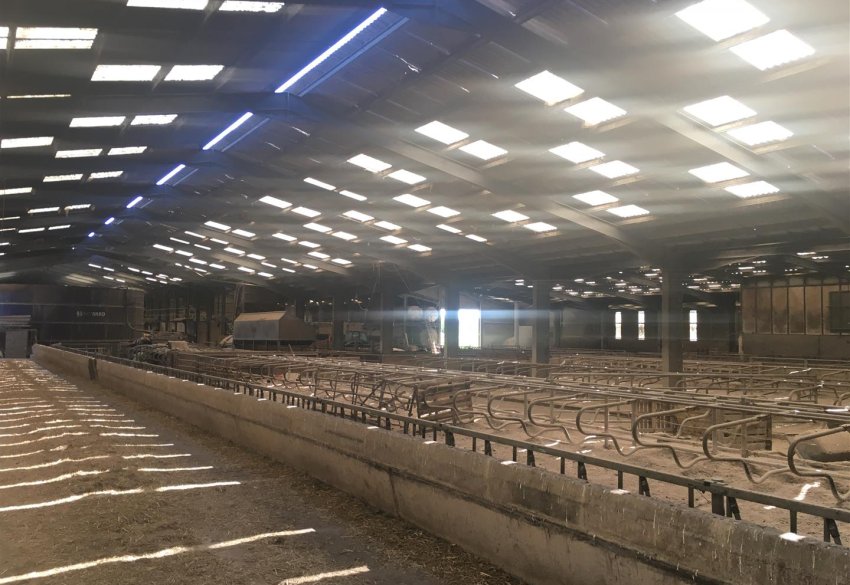 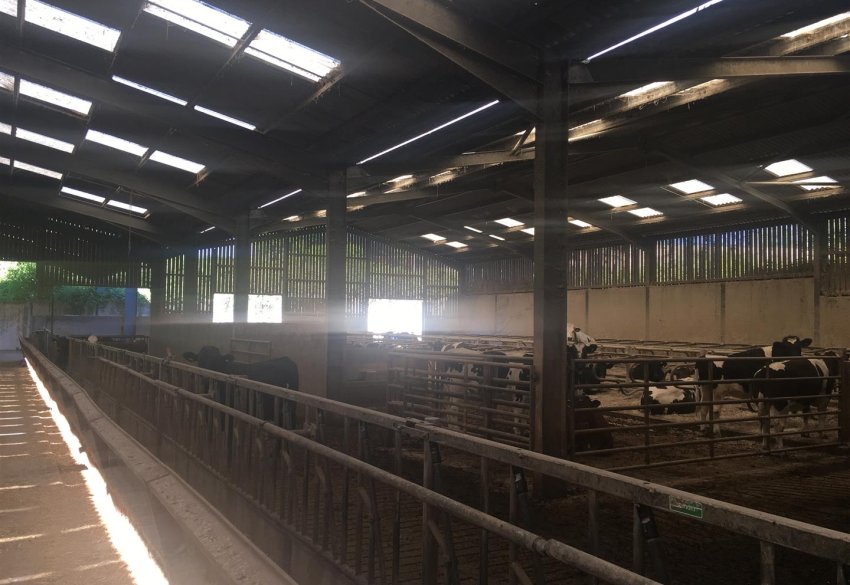 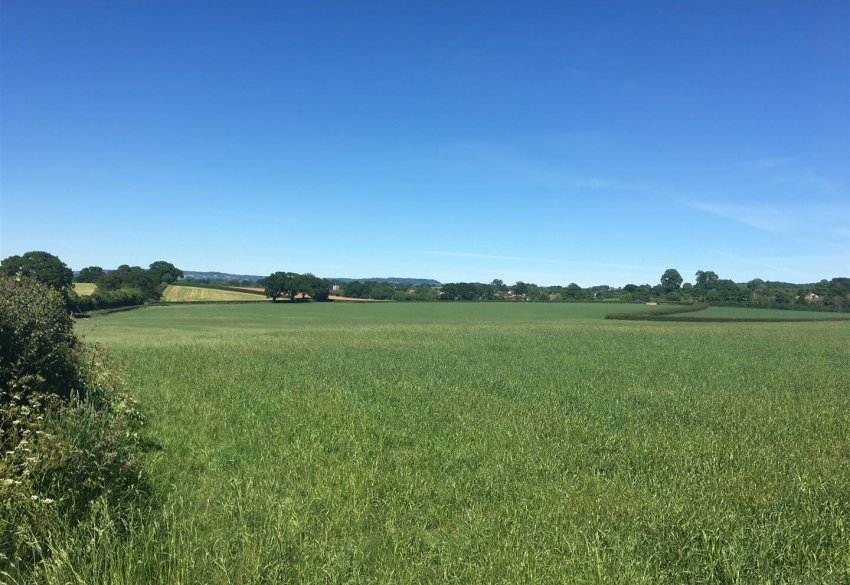 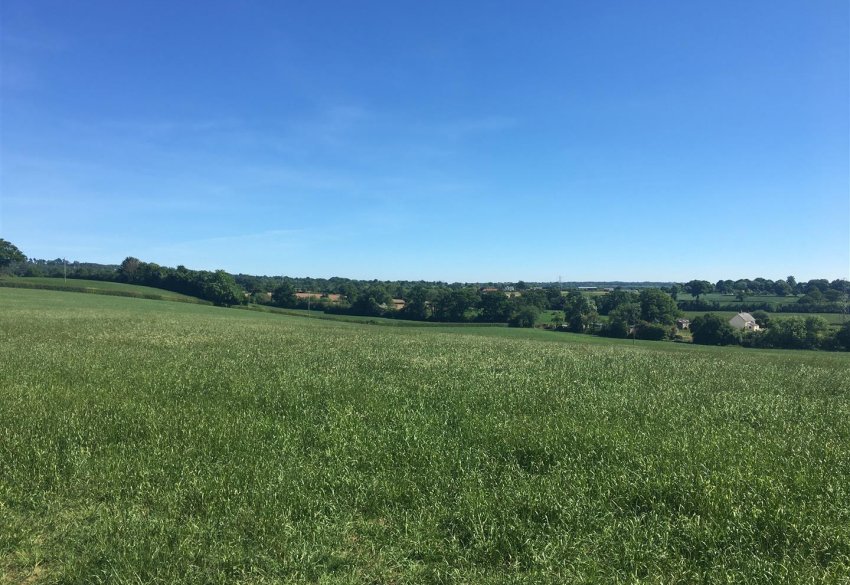 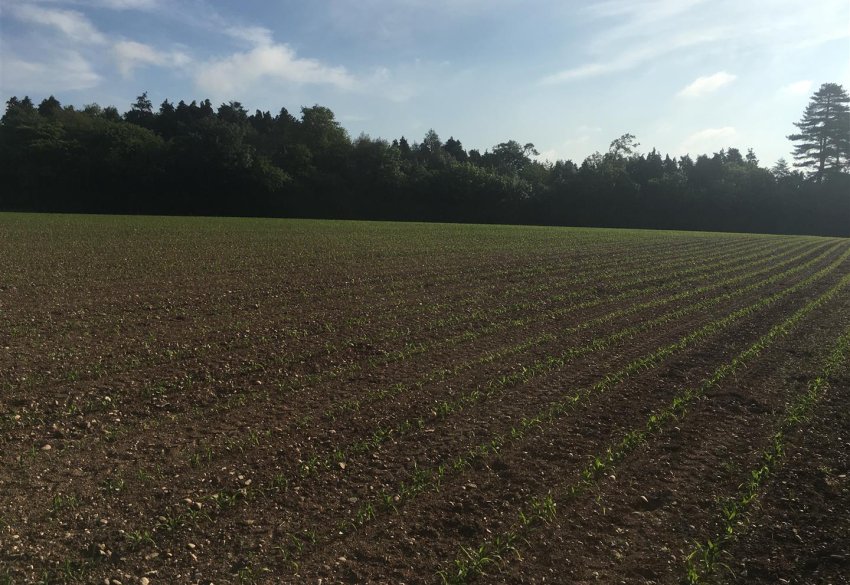 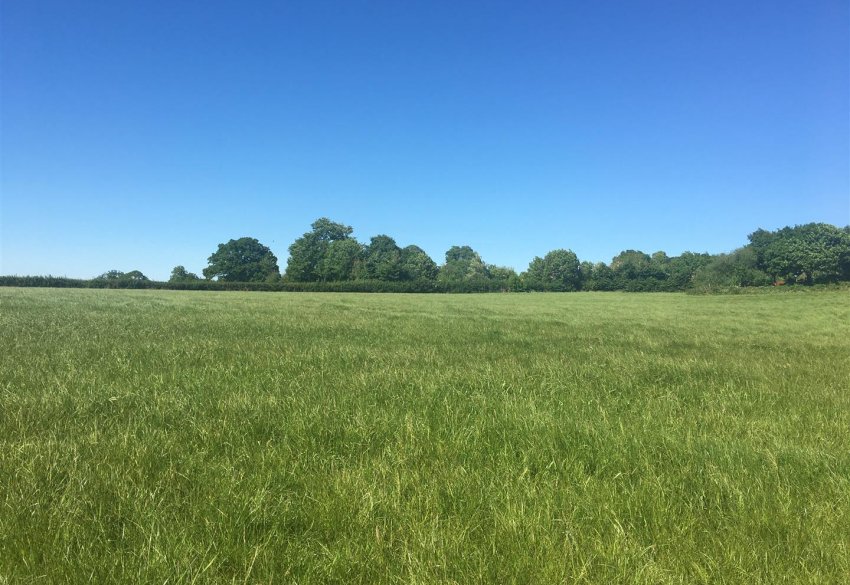 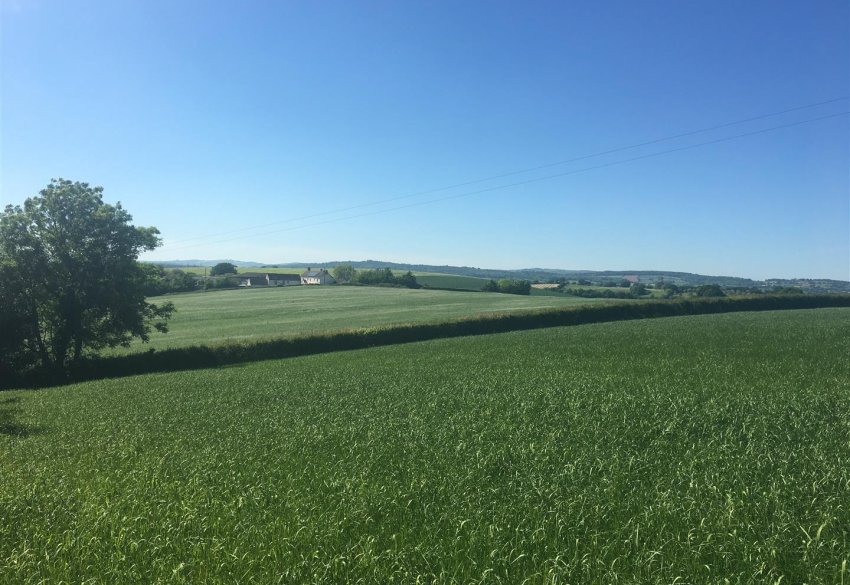 • TO LET
• An outstanding pasture and arable farm extending 250 acres
• Land to be made available as a whole or in four Lots
• Optional extensive range of farm buildings available with from 50,000sqft to 77,000sqft
• 3-year Farm Business Tenancy commencing 29th September 2020
• Available due to retirement

TO LET
A productive run of pasture and arable land totalling 250 acres with the option of an extensive range of farm buildings including cubicles, silage clamps, grain and machinery stores near Whimple in East Devon.

The Whole
About 256 acres (104 ha) of pasture and arable land and a range of farm buildings offered to let as a whole or in Lots on a 3-year Farm Business Tenancy (FBT) at Pithayes Farm, Whimple, EX5 2TG

Tenders
Tenders are invited by noon Friday 10th July 2020. Tender forms and 'Heads of Terms' for the tenancy are available from Stags Professional Department at Tiverton. All Tenders should be returned to the Stags Tiverton office in a sealed envelope marked, "Pithayes Farm Tender". The bid should clearly state the amount of annual rent tendered in pounds sterling. The Tender Form should be accompanied by a summary of the Tenants farming background, current farming operations and a proposed cropping rotation. The Landlord is under no obligation to accept the highest, or any Tender.

Directions
From the A30 from Exeter, take the exit at Daisymount roundabout and head east on the B3174 signposted Rockbeare and Whimple. Continue for approximately one mile and turn right at the 'Hand and Pen' crossroads, signposted for Whimple. The main farm entrance is on the left hand-side after 150 yards.

Disclaimer
These particulars are a guide and should not be relied upon for any purpose.

Introduction
The land and buildings at Pithayes Farm are being offered to let as a whole or in separate lots on 3-year Farm Business Tenancy (FBT) arrangements.

All the land and buildings combine to make a productive holding extending in total to 256 acres with an extensive range of versatile modern farm buildings set under one covered range. The farm was historically developed as a dairy farm but in more recent times has been used for beef finishing and arable (the parlour was removed after dairying stopped in 2011).

The current cropping details can be found within the Tender Pack.

N.B There is no housing available with the letting.

The land is classified as Grade 3 on the Agricultural Land Classification maps and is gently undulating with level areas bounded mainly with mature hedges or Devon hedge banks. The farm buildings are serviced by mains water and benefit from mains electricity. There are water pipes underground within Lot 1 but few water troughs currently connected.

The soils are predominately described as slightly acidic loam and clayey and are suitable for productive pasture as well as a range of arable crops, both autumn and spring drilled.

The land at Pithayes Farm has access from the adjoining council-maintained roads via a track that runs through the farmstead. Lots 3, 4 and 5 all have road frontage.

The land is registered with the Rural Payments Agency and BPS entitlements are to be transferred to the Tenant upon a grant of tenancy (and returned at the end of the tenancy to the Landlord or nominated party).

A schedule of land showing Eligible land areas for the Basic Payment Scheme, and field references corresponding with the plan can be found within the tender pack.
Satellite Map