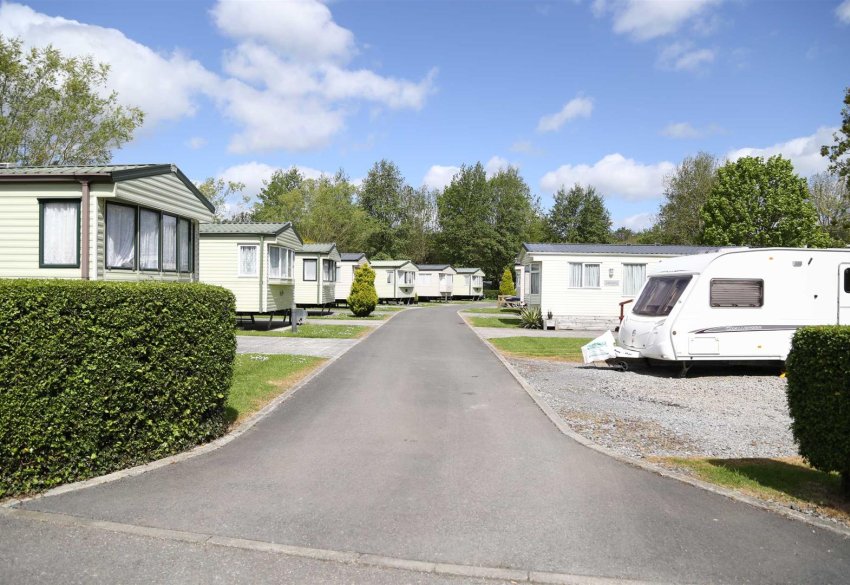 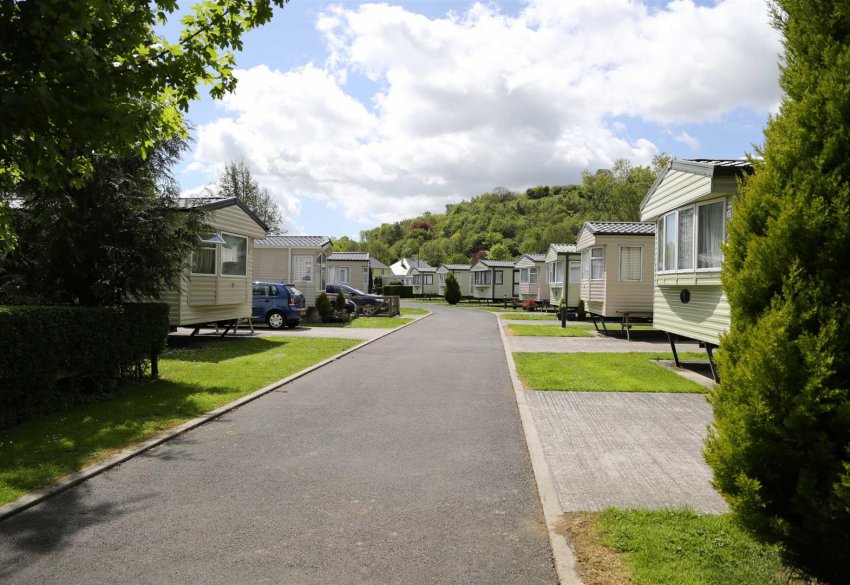 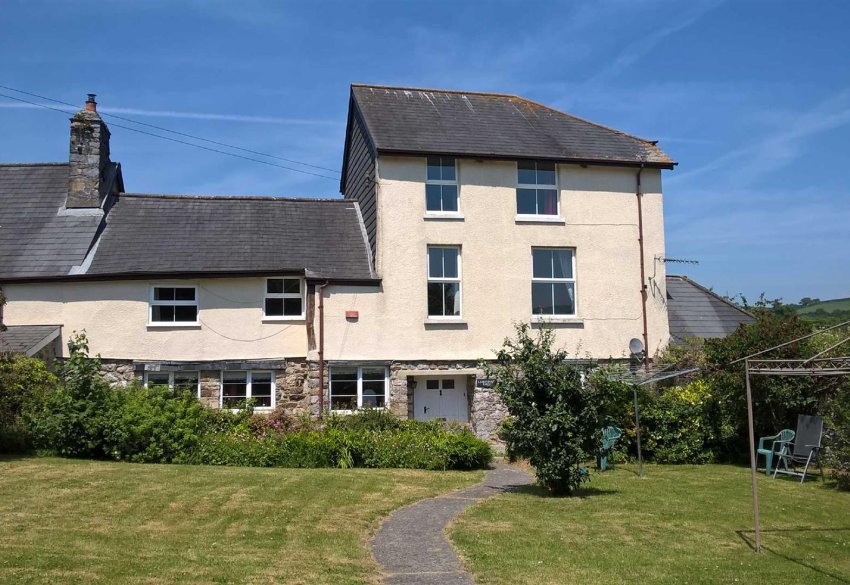 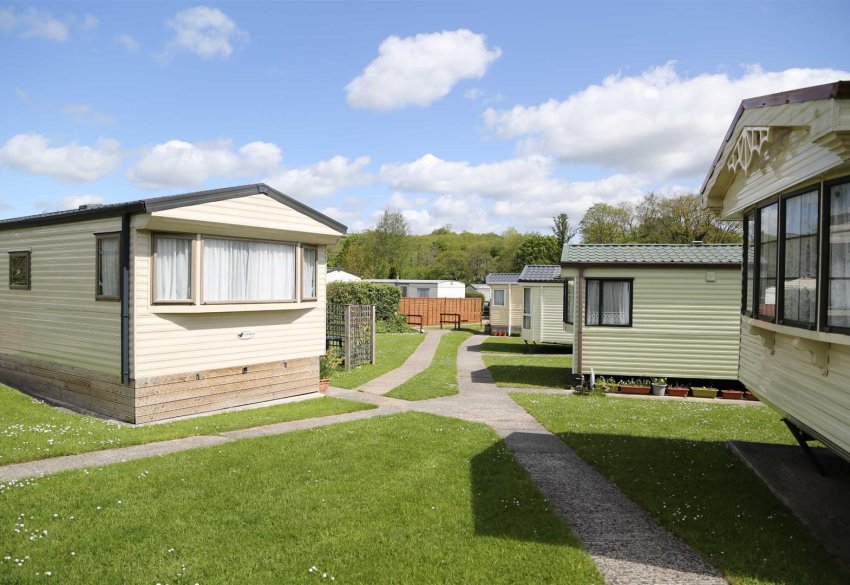 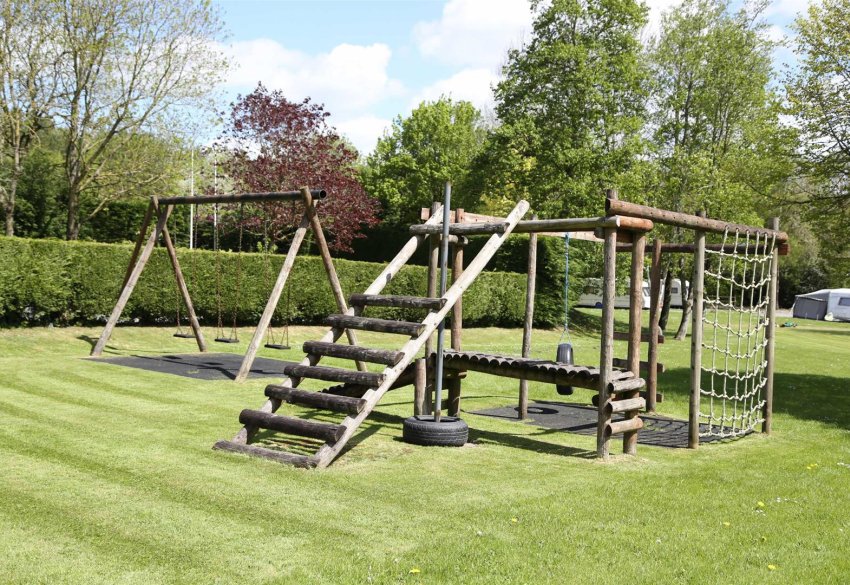 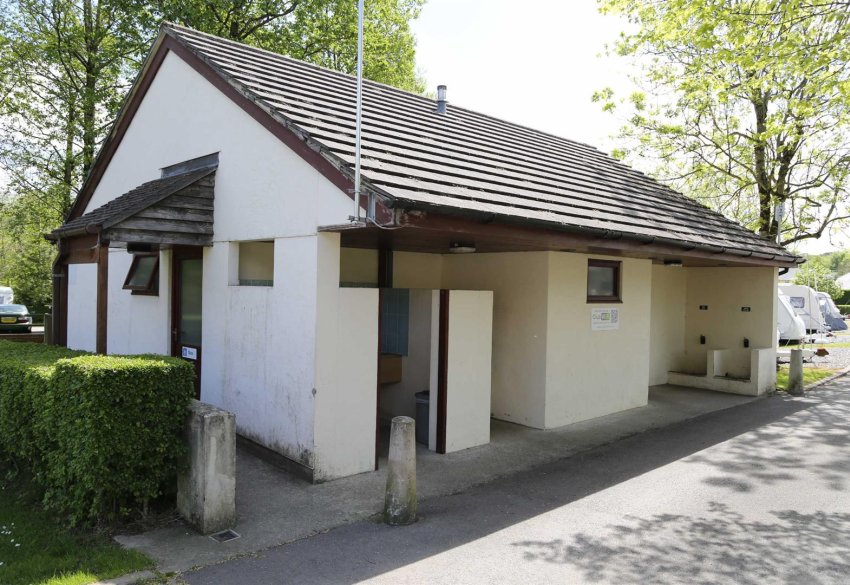 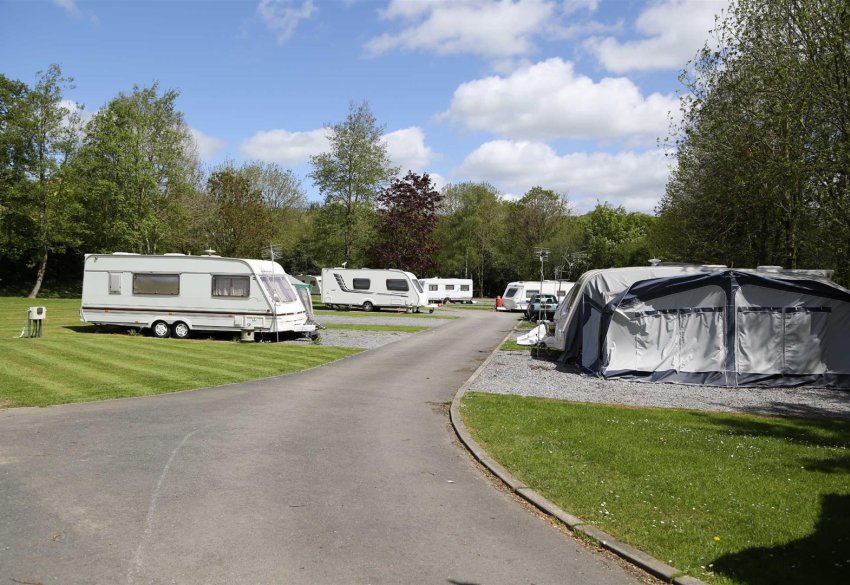 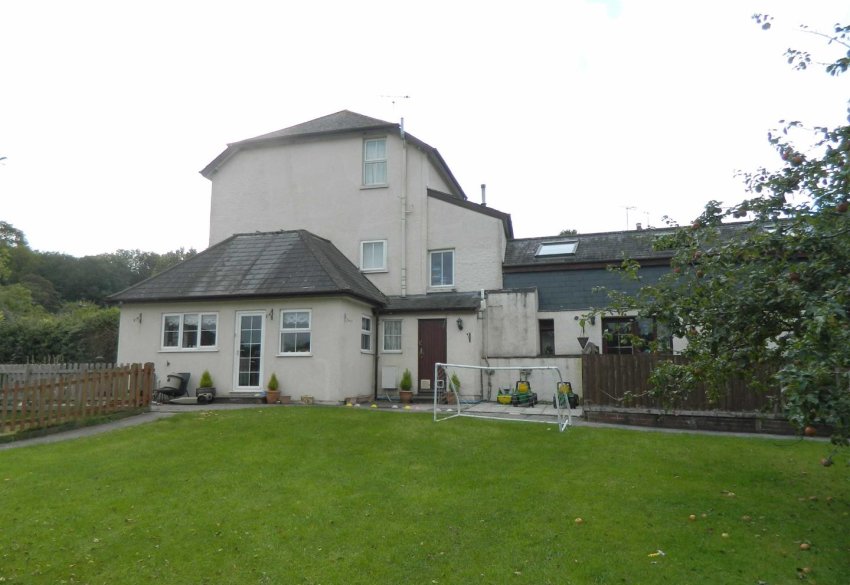 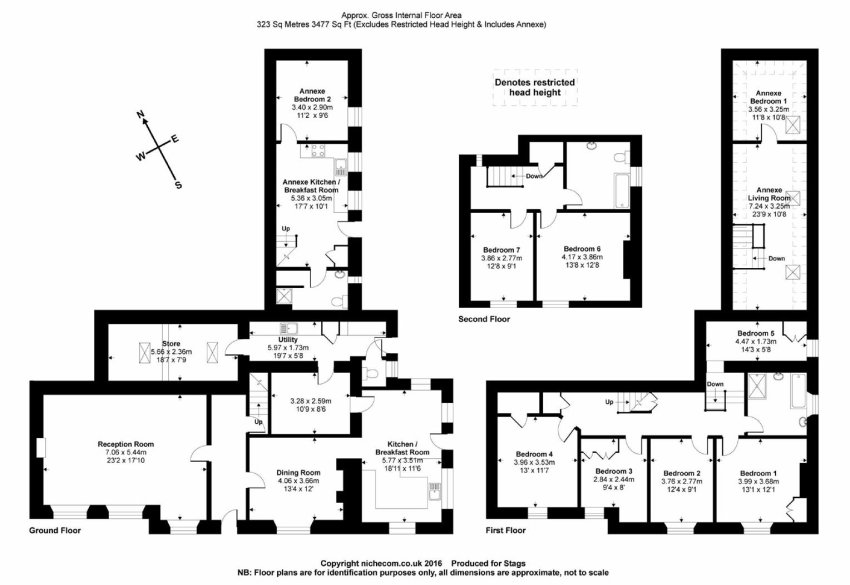 SITUATION
Lemonford House and Caravan Park is set on the outskirts of Dartmoor National Park in South Devon. The closest town is Newton Abbot which is approximately 5 miles to the East of the park. Newton Abbot Railway station has mainline links to London, Penzance and the north.

The Cities of Exeter and Plymouth are also within easy reach of the park being 18 and 31 miles respectively via the A38. Exeter has an extensive range of boutique shops, restaurants and cafés whilst also offering a wide range of sporting activities with leisure centres and numerous cycle paths, boat trips and public footpaths along the canal and river.

Plymouth is a vibrant waterfront City and has a wealth of attractions and activities that include historic sites and gardens, entertainment venues and the vibrant Barbican area. It also has a busy ferry port that links the City with France and Spain.

DESCRIPTION
The park itself extends to approximately 7.6 acres of land with mature shrubs and belts of trees creating a number of self-contained areas. It is currently developed for 41 static holiday caravans and 87 touring caravan and camping pitches. Of the 41 static caravans sited, 16 are operated as a letting hire fleet and are included in the sale of the park. The remaining pitches are occupied by privately owned units paying an annual pitch fee.

75 of the 87 touring caravans and camping pitches have level hard standings, of which 40 are occupied by seasonal customers. The balance of the plots are used as traditional touring/camping pitches.

In the past the owners have successfully applied to the Local Authority to vary the existing planning permission for the site to allow touring caravan pitches to be traded for static holiday caravans. Subject to the necessary permissions being obtained there is further potential for a new owner to continue to increase the total number of holiday static caravans within the site should they so wish.

HOUSE AND ANNEXE
Lemonford House is a substantial attached 7 bedroom farmhouse that has been both extended and modernised and has an adjacent annexe. Situated in the heart of the park, but with separate lane access, the property could be used as owner's accommodation, converted into a number of self-contained rental units (subject to consent) or sold separately from the park. The annexe has 2 bedrooms, a lounge/dining room, separate kitchen and small self-contained courtyard area to the front.

THE BUSINESS
Lemonford Caravan Park is a successfully run family business. This highly profitable business has a current turnover circa £440,000pa.

PARK BUILDINGS
There is a single storey timber framed building that currently acts as a site reception/shop. Outline planning permission has been granted for a 2 storey building containing managers accommodation, shop, office and reception area. Further details can be found on the Teignbridge District Council website reference 14/02915/OUT.

DIRECTIONS
From the A38, take the A382 turnoff signposted Newton Abbot. The slip road leads to a roundabout where you take the third exit signposted Liverton, Islington and Bickington. Keep on the road for 3 miles and the site entrance is at the bottom of the hill on the left.
Satellite Map