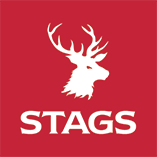 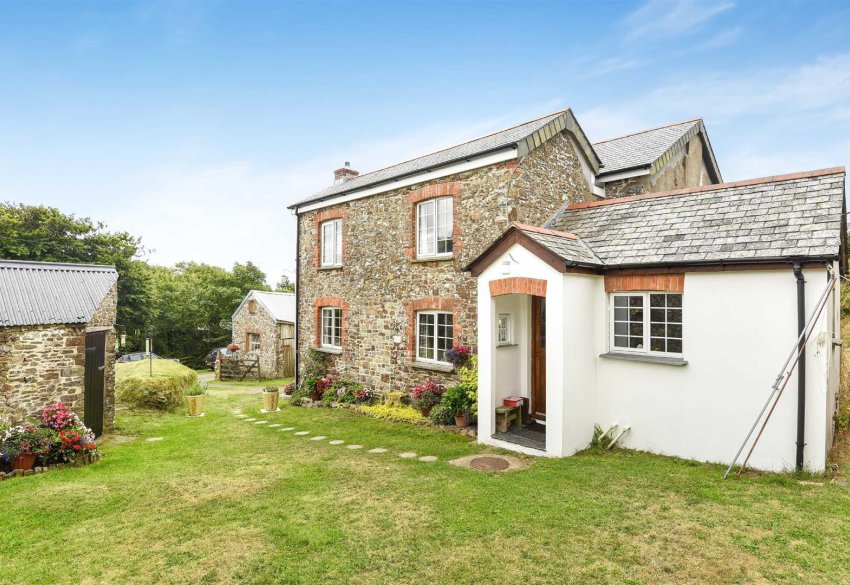 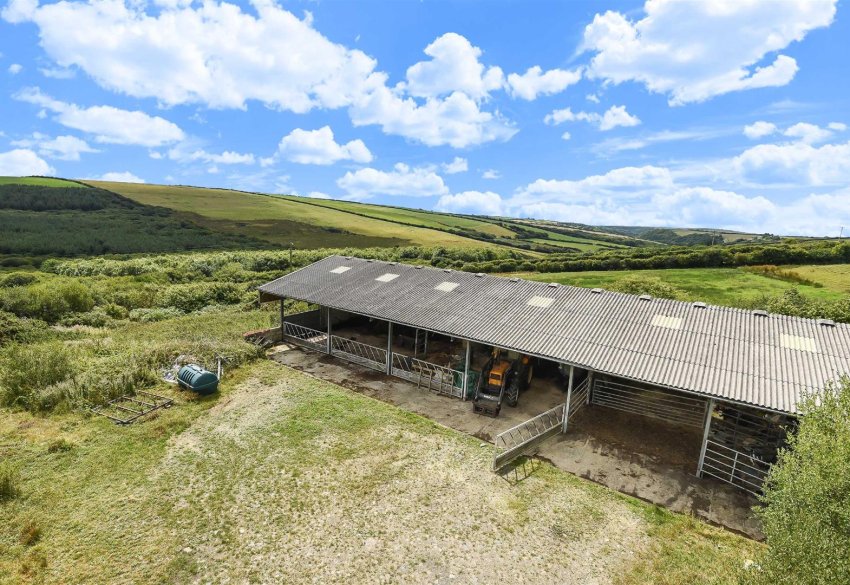 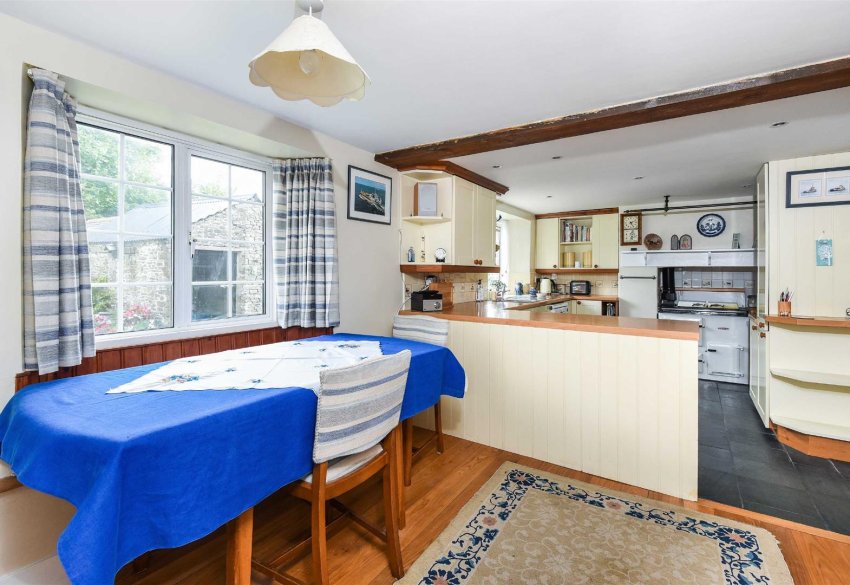 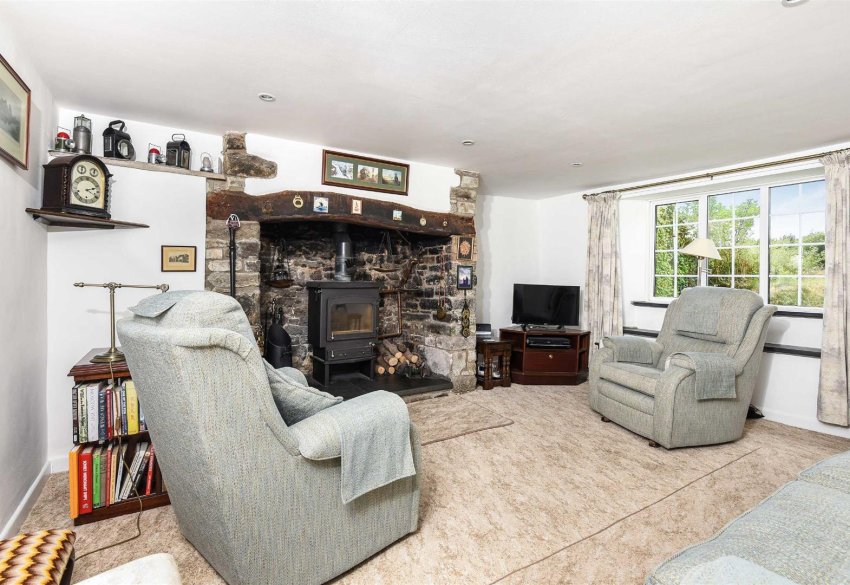 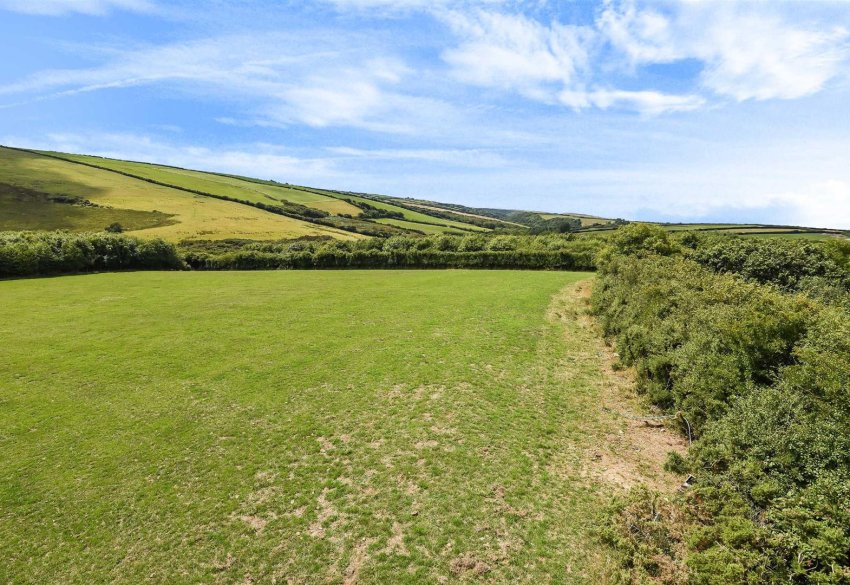 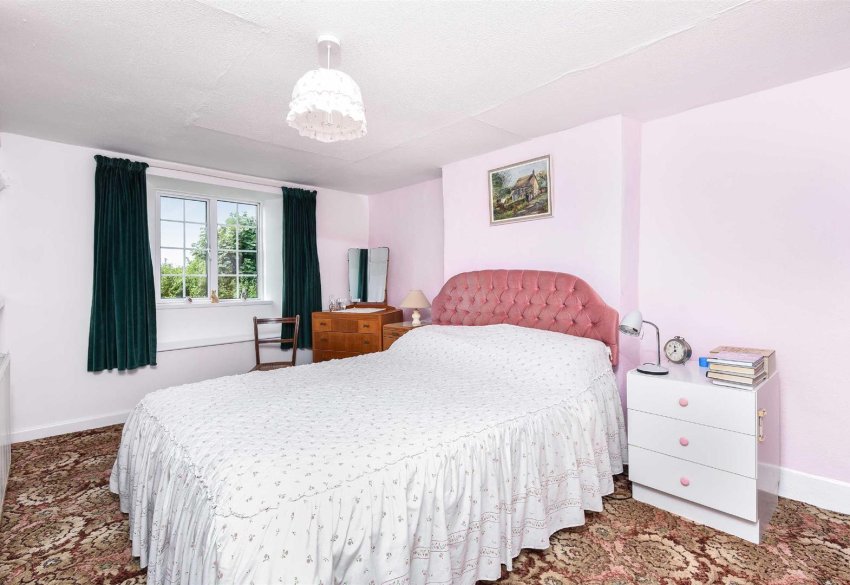 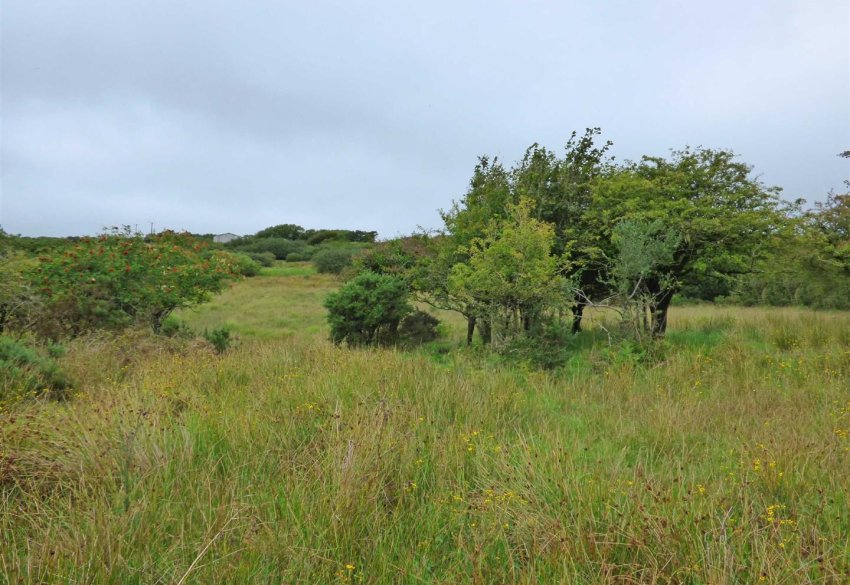 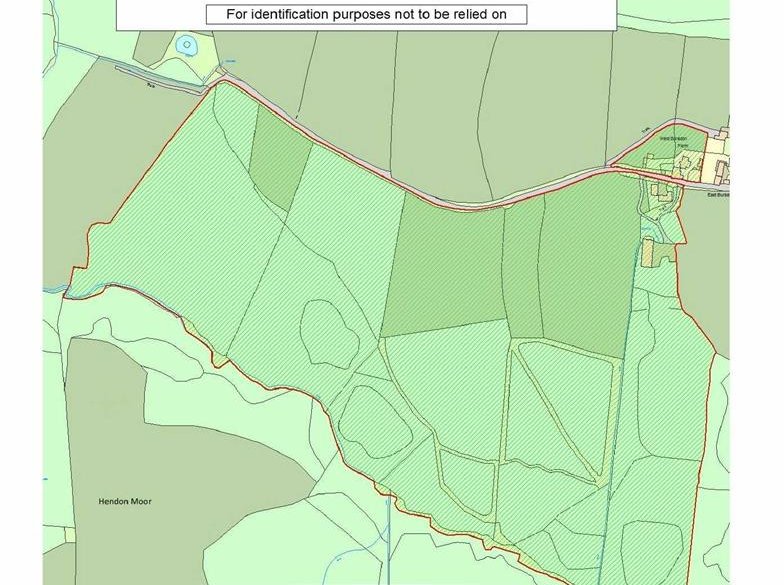 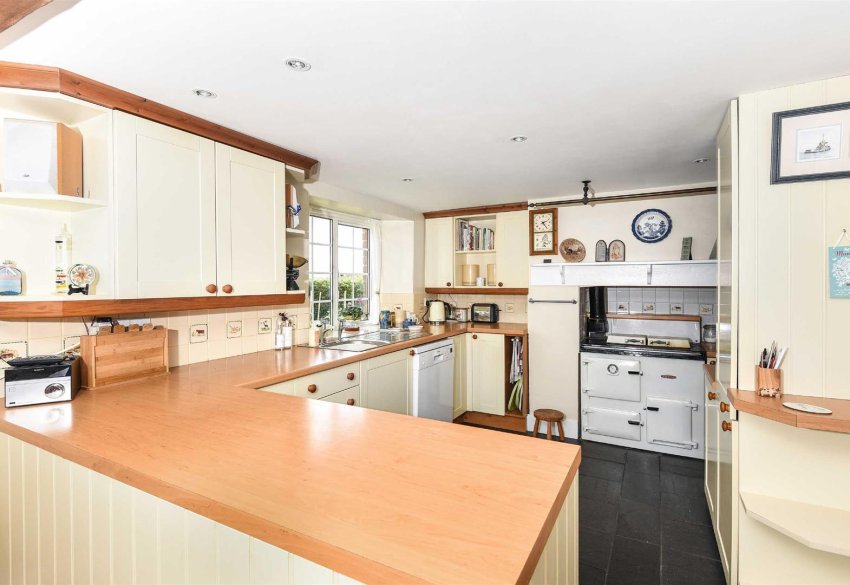 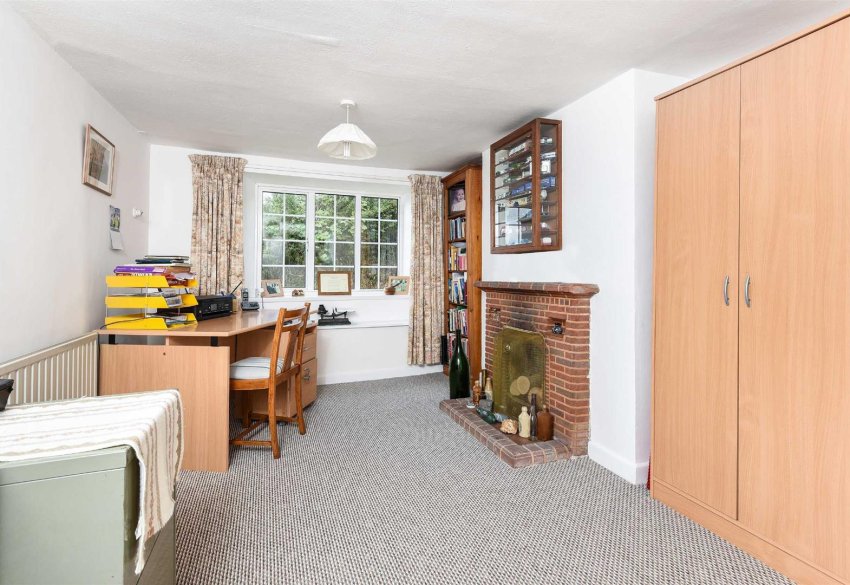 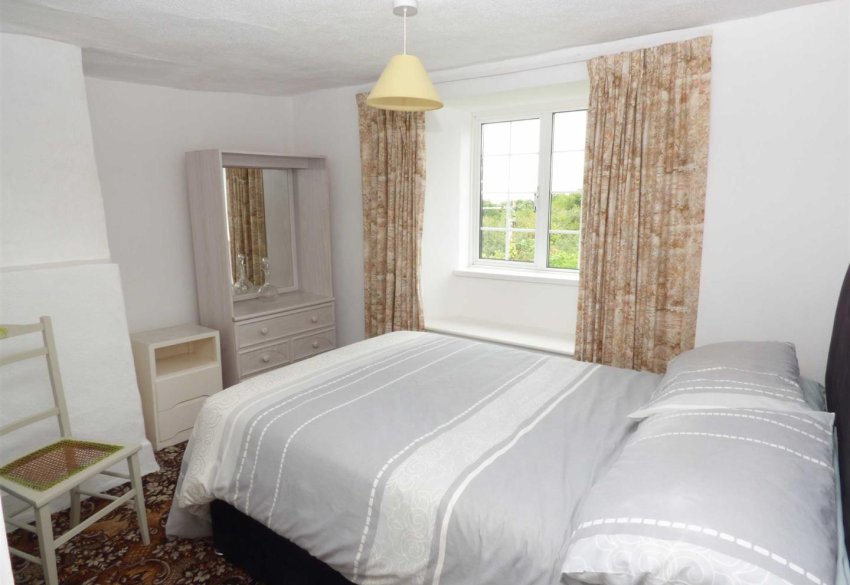 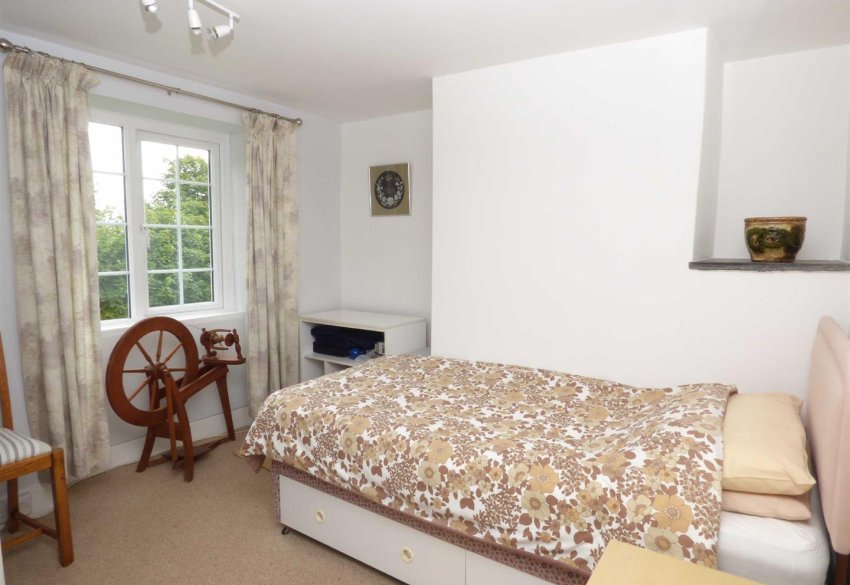 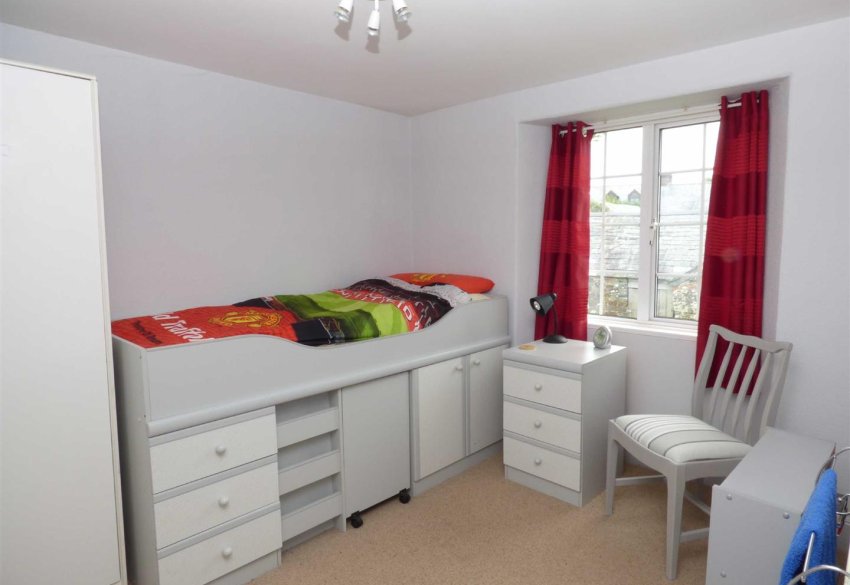 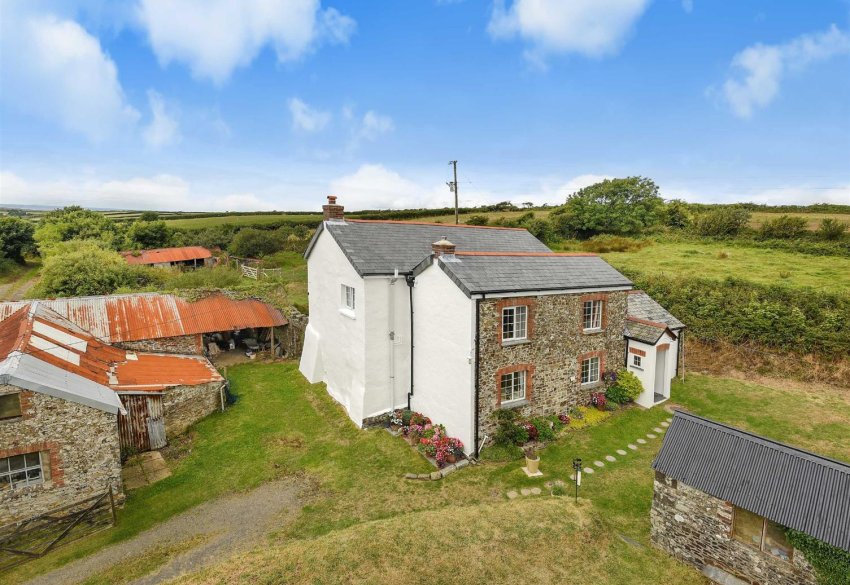 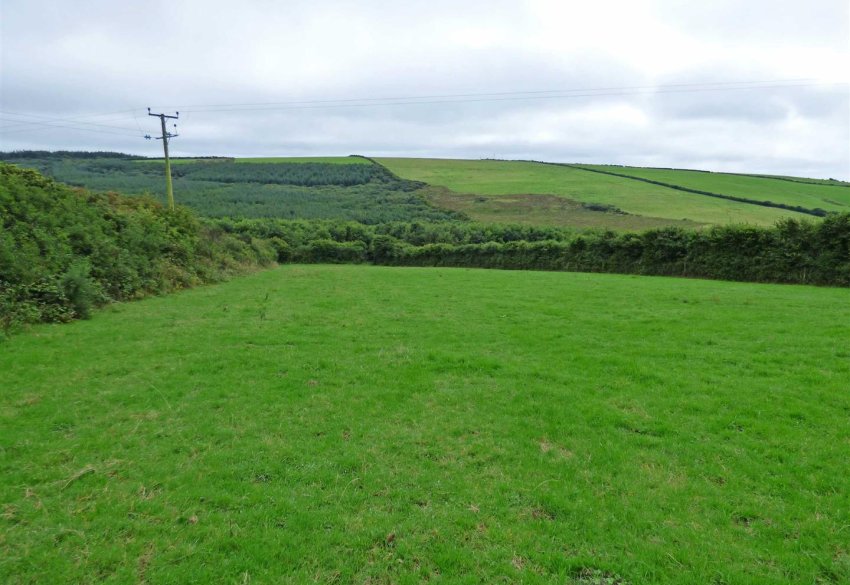 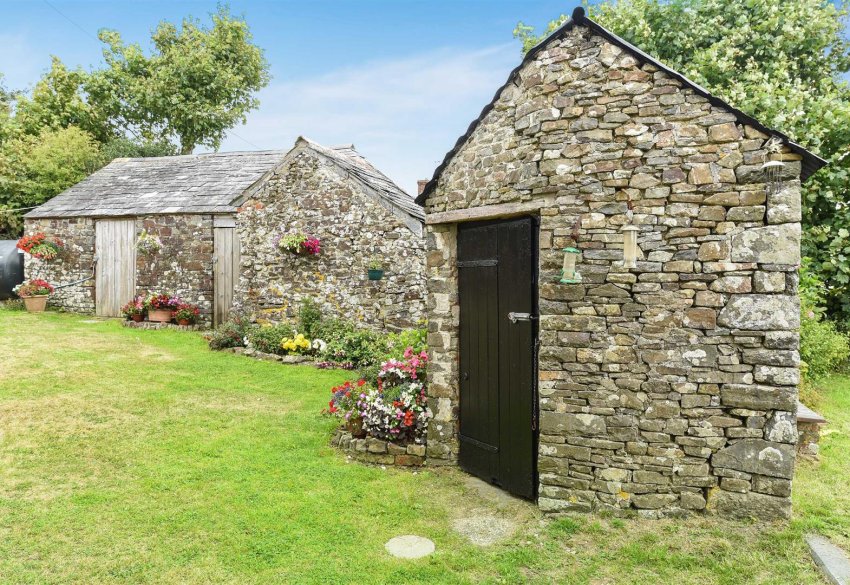 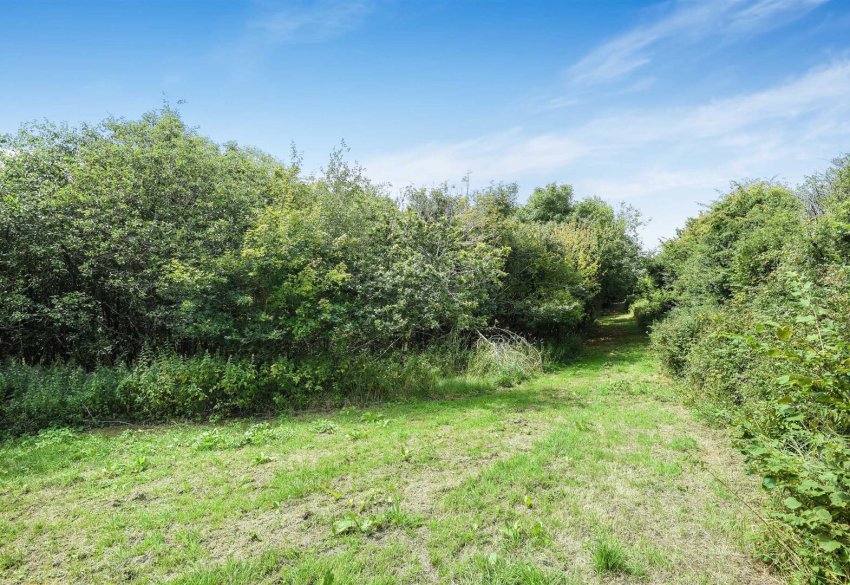 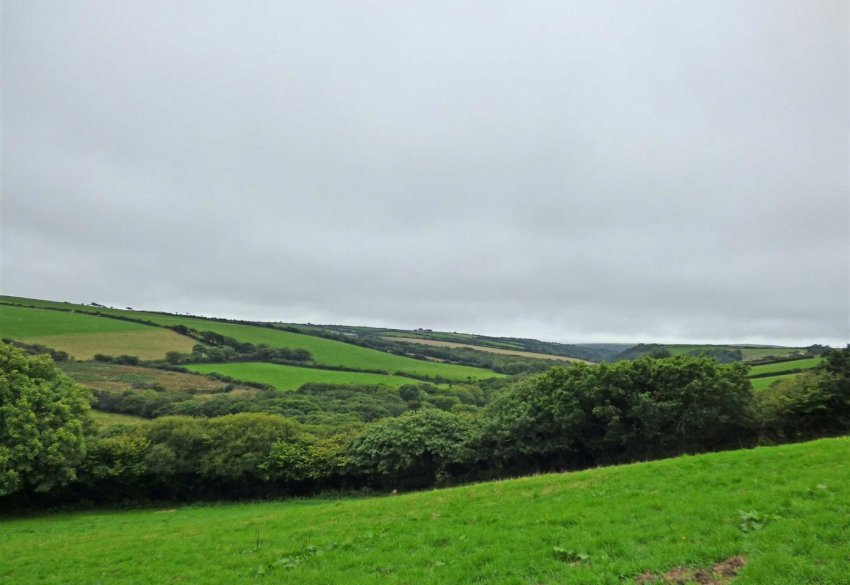 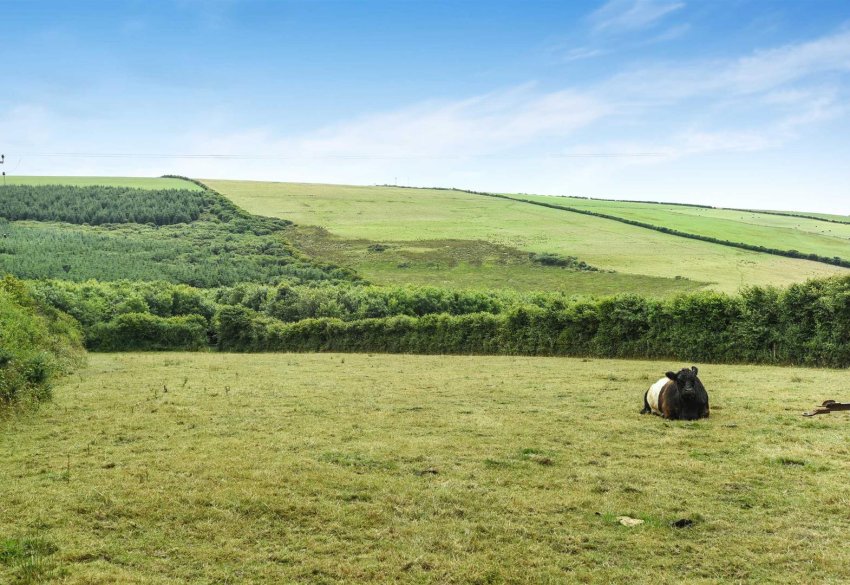 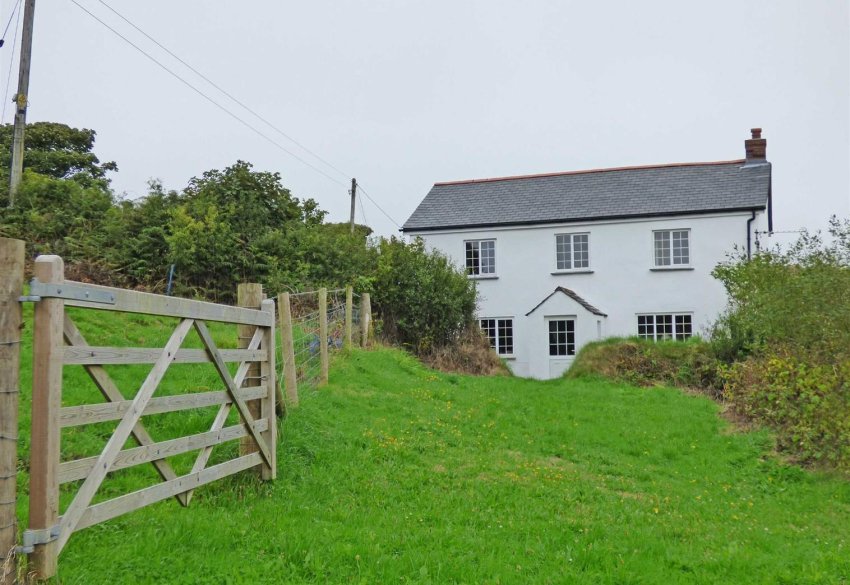 SITUATION
West Bursdon Farm, is situated in an Area of Outstanding Natural Beauty on the stunning Hartland Peninsula. This is an area of spectacular coastline with neighbouring Bursdon Moor, an area of open moorland where one of the last remaining areas of Culm Grassland and diverse wildlife can be found. This high open moorland has far reaching spectacular views over the moors, woodland and coastline stretching as far as the eye can see and the nearby South West Coast Path is renowned for its wonderful coastal and inland walks, typified by steep valleys, sandy coves and beaches.
Hartland village is just over 4 miles away with a thriving community and an excellent range of local amenities including cafe, shops, Post Office, pubs, medical centre, churches, a variety of clubs and an award-winning restaurant, 'Pattards Kitchen'. Popular attractions include Hartland Abbey and Hartland Quay a 16th Century Quay with shipwreck museum, pub and Hotel, and Docton Mill Gardens. Hartland is also a famous filming location as seen in The Night Manager. The towns of Bideford and Bude offer extensive facilities, including further education establishments, banks and other amenities. Barnstaple is around 45 minutes, with access by car to the M5 and Tiverton Parkway rail station in around 90 minutes.

DESCRIPTION
West Bursdon Farm, located in the small Devonshire hamlet of Bursdon, with West Bursdon Farm being one of only four properties situated at the end of a long private lane just off of the A39, giving a feeling of privacy and seclusion, yet close to amenities. It is believed that parts of the farmhouse date back to the early 16th Century with the property being since extended and more recently sympathetically renovated by the current owners in the 30 years they have lived at the farm. The buildings form an attractive traditional courtyard comprising a detached four bedroom stone and cob period farmhouse under a recently replaced slate roof and a series of useful stone barns. The farmhouse is comfortable, light and airy with country style kitchen/breakfast room, utility room, WC and two cosy reception rooms on the ground floor and four double bedrooms and family bathroom on the first floor.
The barns include workshop and storage barns as well as a detached stone barn and attached carport, which could be converted into auxiliary accommodation or holiday letting barn/income, subject to planning. The formal gardens wrap around the property, with the buildings nestling into the southern slope, giving long extensive views over the diverse surrounding countryside and woodland with glimpses of the sea.

As well as the farms beautiful setting the property enjoys an extensive variety of diverse sections of land, which is rare to find in this location. There is a total of approximately 46 acres made up of pasture land subdivided into fenced paddocks (approximately 11 acres), conservation grassland (approximately 11 acres), broadleaf woodland (approximately 12 acres) and ancient woodland (approximately 12 acres) with delightful pathways, woodland walks and stream borders. Ideal for a small farm or small holding or enjoying horse riding and trekking, or simply exercising dogs. In additional, there is a range of modern outbuildings including the 'top yard' with hay barns and 'lower yard' with a modern cattle shed (90ft x 30ft), storage barns suitable for a small holding, equestrian use or leisure pursuits.

LAND & SERVICES
The property benefits from grazing rights on the nearby Bursdon Moor, for further details contact Stags.
The land is registered for entitlements under the Basic Payment Scheme (BPS). The entitlements are not included in the sale but are available by separate negotiation.

DIRECTIONS
Following the A39, passing Clovelly Cross, after approximately 4 miles, take the right hand turning just opposite the West Country Inn. Continue along this private concrete lane, passing Old Bursdon & East Bursdon Farm and for a further 50 yards along the farm track, the property can then be found on the right hand side.
Satellite Streetview Map 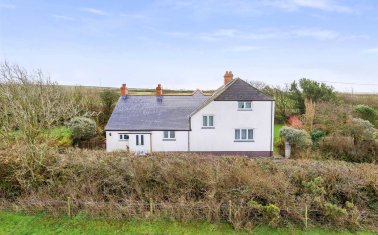 Your Valuation in the region of...

Whilst this instant valuation provides a guideline, your local Stags property expert will be in touch to provide a more accurate valuation taking into account improvements to your property, the local market and more.

Recently sold in the area

These properties near you were sold recently.