Stamp Duty A Window Of Opportunity! 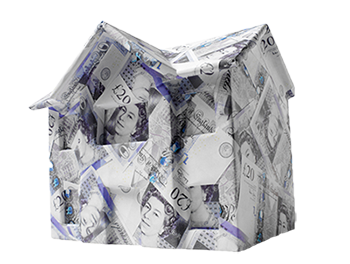 Buy-to let landlords and second home buyers will soon have to pay more in Stamp Duty, the Chancellor has announced.

Whilst the devil is always in the detail, the headline statement is that with effect from 1st April 2016, a 3% increase will be applied to Stamp Duty Land Tax rates for the purchase of a second home or buy-to-let costing more than £40,000.

The table below illustrates the relevant changes and as an example, someone purchasing a £300,000 second home would see their Stamp Duty bill rise from £5,000 to £14,000 – approaching three times as much!

On the face of it, this is unwelcome news for many and Landlord Associations are already reacting with comments that suggest Landlords will be left with no alternative other than to increase rents to make their investment financially viable.

The South West is, for many, the ultimate destination for second homeowners. Based on data from the Survey of English Housing in 2005/6 to 2007/8, The South West, with an estimated 57,000 second homes, had the highest of any of the seven areas. In total, some 21 per cent of all second homes in England were in the region, despite the fact that it had only 11 per cent of the total number of dwellings. An interesting statistic which, although now somewhat historic, clearly shows the importance of these buyers to the local housing market.

With around 49% of our buyers emanating from London and the South East, the statement by George Osborne has created an unexpected window of opportunity for owners of homes that are likely to appeal to the investor or second home market. We envisage an early surge of activity in 2016 as buyers seek to avoid the hike in rates and Exchange Contracts before 1st April 2016.

If you consider that your property may benefit from a proactive marketing campaign in the New Year and you are motivated to sell, please contact your local Stags office for a confidential and informed discussion.